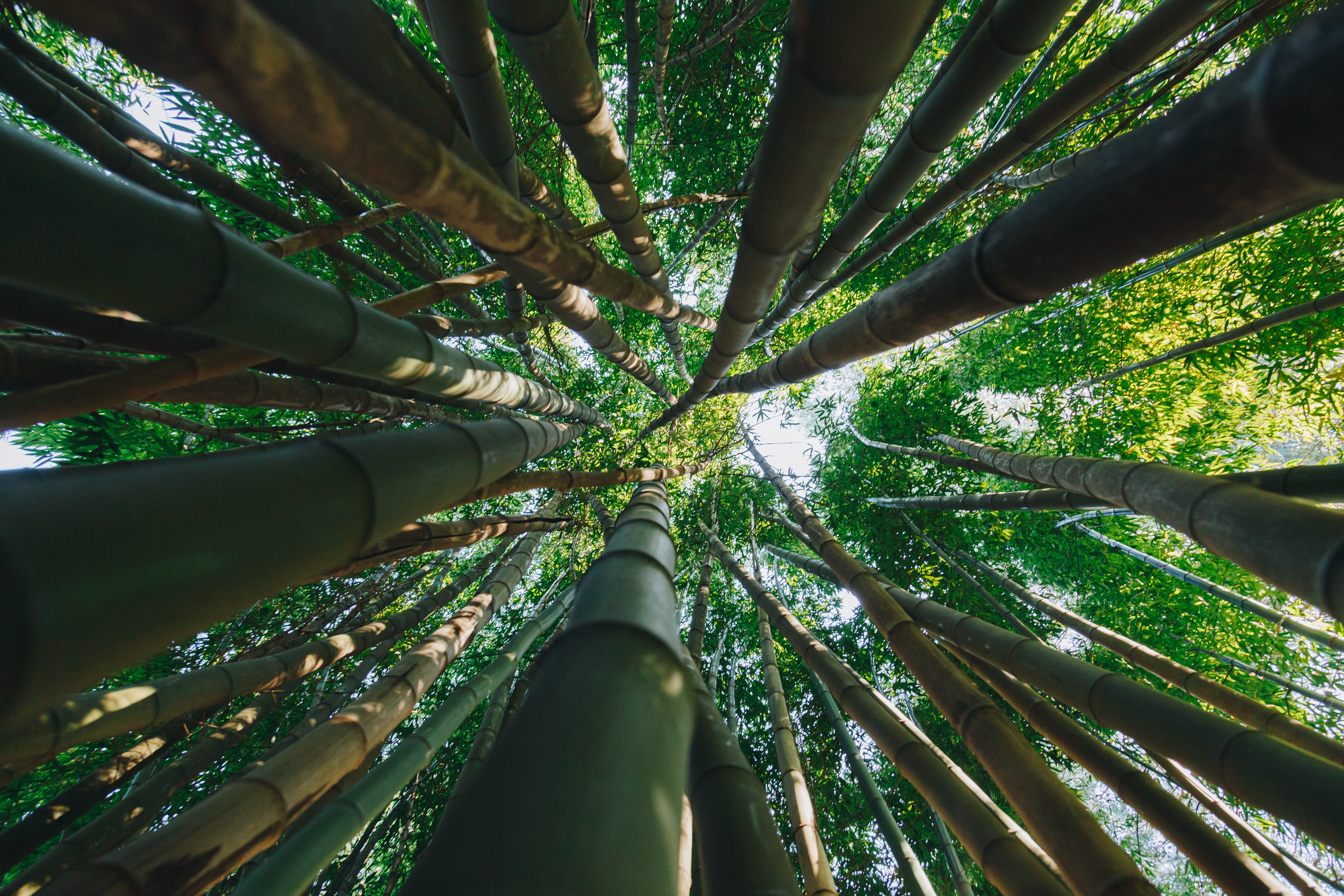 Run, Forest, Run? Not Any More. 100 World Leaders Pledge to Protect Our Trees.

Finally seeing the wood for trees. The historic COP 26 declaration will stop deforestation.

Yesterday, leaders representing over 85% of the world’s forests promised to halt and reverse deforestation. Plus, stop land degradation by 2030. £8.75 billion of public funds will be committed to protecting and restoring forests. This will be bolstered by £5.3 billion of private investment. The announcement was part of an unprecedented package of economic and political commitments to end deforestation worldwide.

The leaders of Colombia, Indonesia, and the United States were among those addressing the COP26 Forests & Land Use event. UK Prime Minister, Boris Johnson, said of the pledge, “Today, at COP26, leaders have signed a landmark agreement to protect and restore the earth’s forests. These great teeming ecosystems – these cathedrals of nature – are the lungs of our planet. Forests support communities, livelihoods, and food supply, and absorb the carbon we pump into the atmosphere. They are essential to our very survival.”

And the President of Indonesia, Joko Widodo was equally positive about the declaration. “Indonesia is blessed as the most carbon-rich country in the world on vast rainforests, mangroves, oceans, and peatlands,” he said. “We are committed to protecting these critical carbon sinks and our natural capital for future generations. We call on all countries to support sustainable development paths that strengthen the livelihoods of communities – especially indigenous, women and smallholders.”

Xi Jinping of China, Jair Bolsonaro of Brazil, and US President Joe Biden are among the leaders who have pledged to protect forests. These include vast areas of Canada, Russia, Colombia, Indonesia, and the Democratic Republic of the Congo. Together, they contain 85% of the world’s forests. This is an area of over 13 million square miles. These forests absorb around one-third of the global CO2 released from burning fossil fuels every year. However, it is currently estimated an area of forest the size of 27 football pitches is lost every minute.

Some of the funding will go to developing countries to restore damaged land. Plus, tackle wildfires and support indigenous communities. A £1.1bn fund will be established to protect the world’s second-largest tropical rainforest – in the Congo Basin. Plus, the governments of 28 countries have agreed to remove deforestation from the global trade of food and other agricultural products. These include palm oil, soya, and cocoa. These industries drive forest loss by cutting down trees to make space for animals to graze or crops to grow.

Additionally, more than 30 of the world’s biggest financial companies – including Aviva, Schroders, and Axa – have agreed to stop investment in activities linked to deforestation. Amanda Blanc of Group CEO Aviva plc said, “Protecting our forests and their biodiversity is fundamental to the fight against climate change. Financial institutions have a pivotal role, using our influence on the companies we invest in to encourage and ensure best practice.”

The declaration has been received with cautious optimism by ecology and forest governance groups. For example, Prof Simon Lewis, a climate expert at University College London, said, ”It is good news to have a political commitment to end deforestation from so many countries, and significant funding to move forward on that journey.” But he also told the BBC the world “has been here before” with a declaration in 2014 in New York “which failed to slow deforestation at all”. In fact, the planet’s biggest rainforest – the Amazon – saw deforestation at a 12-year high in 2020.

Asked whether leaders like Bolsonaro could be trusted to abide by the pledge, the UK’s Environment Secretary George Eustice said, “We should be really positive when countries engage. Last time there was an attempt at getting such a commitment on forests, Brazil didn’t take part, neither did Russia, neither did China. Brazil, they’ve really engaged with us on this agenda. It’s a big step for them.”