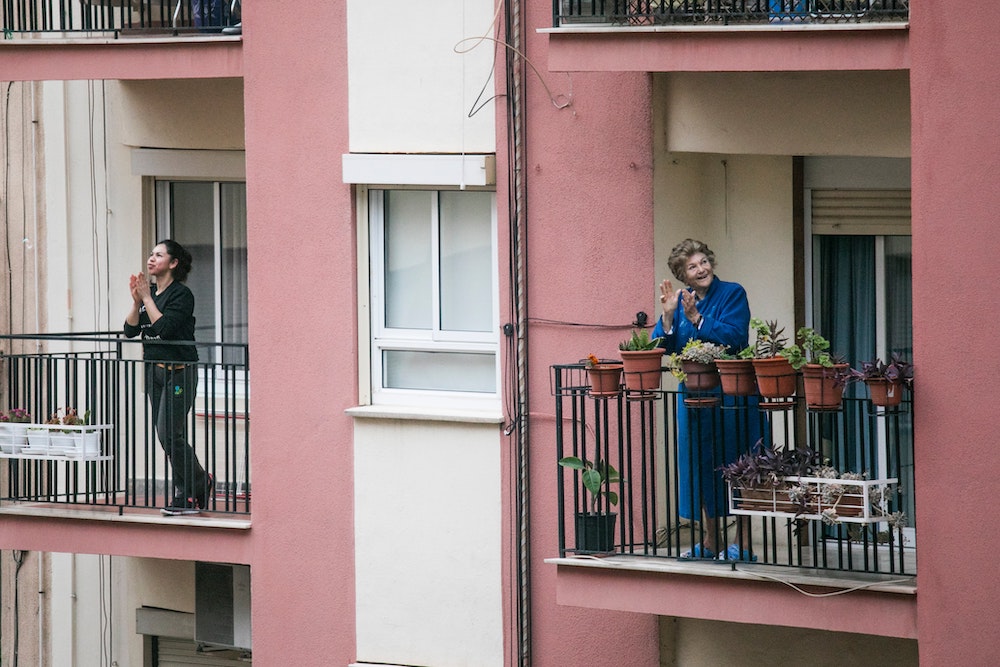 The pandemic has decreased emissions, but that’s only the tip of the iceberg.

In spite of carbon emissions dropping 7% due to the global pandemic, a 2021 study says two worldwide shutdowns every 10 years are needed to meet the Paris climate agreement targets.

A new Nature Climate Change report found that 64 countries had cut their emissions in the period between 2016 and 2019 compared with 2011 to 2015. However, these were mainly higher-income countries whose annual rate of emissions cuts needed to increase roughly tenfold from 160m tonnes a year. In lower-income countries, there was no real slowdown in emissions between 2016 and 2019 compared with the previous two five-year periods.

Corinne Le Quéré, lead author of the study, confirms this view. “We have failed to understand in the past that we can’t have tackling climate change as a side issue. It can’t be about one law or policy, it has to be put at the heart of all policy,” she argues. Le Quéré believes the onus is on governments to make climate action a priority of pandemic recovery. “We need a cut in emissions of about the size of the fall (from the lockdowns) every two years, but by completely different methods,” she concludes.

The 2016 landmark Paris Agreement stipulated that earth temperatures should stay within 1.5-2 degrees Celsius of preindustrial levels to prevent natural disasters and food insecurity. However, according to the 2020 World Meteorological Organization’s annual report, the pandemic has had no lasting effect on reducing CO2 levels.

Moreover, a recent United Nations report warned recent reduction targets submitted would result in less than a 1% decline by 2030. Under the Paris Agreement, the target is a 45% reduction. The UN Secretary-General António Guterres described the situation as “a red alert for our planet.”

The need for urgent action in spite of lockdown gains was re-iterated by Patricia Espinosa, executive secretary of UN Climate Change. “This report shows that current levels of climate ambition are very far from putting us on a pathway that will meet our Paris Agreement goals. While we acknowledge the recent political shift in momentum towards stronger climate action throughout the world, decisions to accelerate and broaden climate action everywhere must be taken now.”