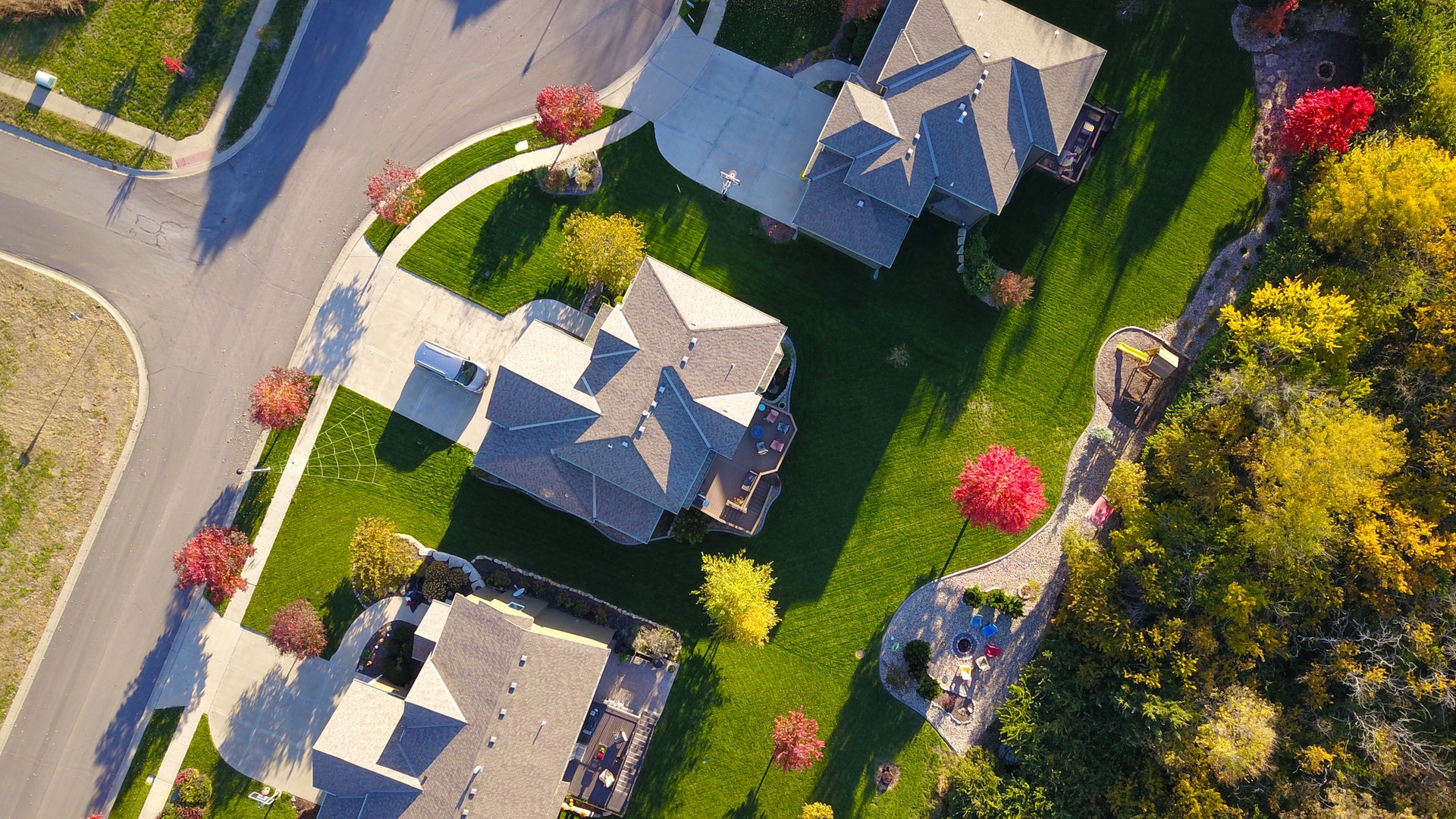 This is to combat the country’s lack of social housing as well as achieve greenhouse gas targets.

The “energy positive” stock will be built to bold new quality and environmental standards. The ultimate aim is to produce more energy than they use. Excess power will then be diverted to other residences via the national grid system. Speaking to the BBC, Bethan Proctor, policy manager at Community Housing Cymru, said, ”It’s really going to allow housing associations to begin to decarbonise at pace and scale and will have huge positive impacts. Living in good quality homes boosts people’s mental and physical health while tackling fuel poverty.”

Whilst homelessness charities welcomed the announcement about expanding social housing provision, environmental groups were more cautious. Several suggested the focus should be cutting carbon emissions from the 1.5 million existing housing stock in Wales. This is the oldest in the UK. “We really encourage the Welsh government to come up with a very clear strategy for how to address that older housing stock,” said Dr Anna Bullen of the Centre for Alternative Technology (CAT). Equally, investment in new low-carbon housing was seen as a positive development. However, all new-build homes would need to meet stringent net-zero standards.

The Welsh government’s plan is timely. It comes ahead of the United Nation’s Conference of Parties (COP26), taking place in Scotland in November.  Commenting on recent extreme flooding, Alok Sharma, President of the COP26 Coalition, said the heavy rainfall was a “sober reminder” of the need to tackle the effects of climate change. There has been growing concern that the topic of emissions from buildings and cities has been neglected. This, in spite of accounting for approximately 40% of greenhouse gas emissions.

COP26 will address carbon emissions from buildings for the first time on a day dedicated to the built environment. The Cities, Regions & Built Environment Day will involve “advancing action in the places we live, from communities, through to cities and regions”. The day is being organised by a coalition of international organisations including the World Business Council for Sustainable Development (WBCSD). Speaking to Dezeen, Roland Hunziker, director of the WBSCD, said, ”Quite honestly, today, nobody really pays a lot of attention to the full impact of emissions from buildings. And so that needs to change.”