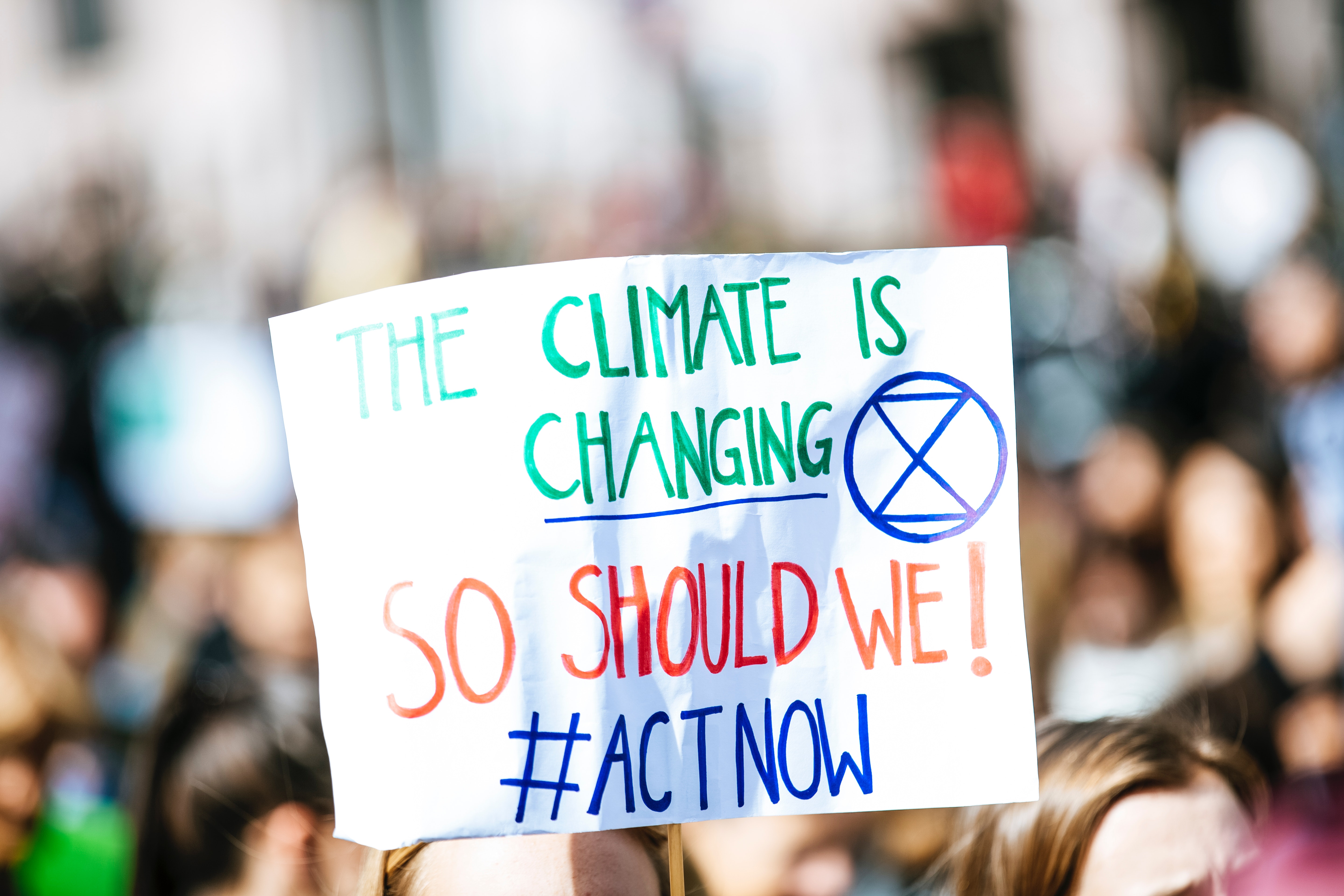 Move over Covid. Climate change dominated the agenda in 2021.

Not least because its effects were felt all over the globe. Floods, storms, and wildfires raged In the lead up to COP26, the most important global summit on the environment since Paris in 2015. However, in spite of the heatwaves and hurricanes that caused problems around the world, there were some wins for planet earth.

A United Nations report highlighted in September that extreme weather events have increased by 4-5 times. Plus, they are causing 7 times more damage than in the 1970s. The US saw thousands of homes flooded after Hurricane Ida hit. Meanwhile, Europe was ravaged by floods, wildfires – emitting a record-breaking 1.76 billion tonnes of carbon – and extreme heat with Sicily recording its highest temperature ever. World-leading scientists pointed to human activity making the German and Belgian floods 9 times more likely.

In August, the Intergovernmental Panel on Climate Change (IPCC) published a headline-grabbing study. Analysis of hundreds of international scientists concluded that humans’ damage to the planet is a “statement of fact.” The damning report also stated that the Paris Agreement goal of 1.5C is “beyond reach.” UN Secretary-General António Guterres called the report “a code red for humanity.” He also warned that there was “no time for delay and no room for excuses.”

In June, the UNEP announced that nearly 17% of the planet was covered by a conservation plan. It was a target first set in 2011 at the Aichi summit in Japan. Here, more than 190 countries came together to decide what to do about biodiversity loss. Plus, the largest marine protected area in Europe and the North Atlantic was created in Portugal’s Madeira archipelago. By the end of the decade, the EU plans to have 30% of its seas classified as protected areas. Additionally, the lesser publicised, but equally as important, COP15 set out to get biodiversity on the global agenda. One million plant and animal species are now at risk of extinction. Hailed as the “Paris Agreement for nature”, the second half of the UN’s biodiversity conference will take place in 2022. The aim? to come up with an “ambitious and transformative” plan to prevent nature loss.

4. An American in Paris

The US was the first signatory to leave the Paris Agreement in November 2020. However, at the start of the year – in a move that was celebrated by climate experts and activists worldwide – Jo Biden’s administration officially rejoined the international accord. The reversal of the Trump administration’s decision came on day one of Joe Biden’s presidency. The worldwide agreement, which was negotiated while Biden was Vice President, requires countries to create emissions targets aimed at keeping global warming below 1.5°C.

After going into overtime at COP26, world leaders kept the dream of limiting global warming to 1.5C alive – but only just. The final hours saw debates discussions and arguments about fossil fuels, finance, and the specific wording of the text. Keeping below 1.5°C is a goal that countries on the front lines of the climate crisis say is essential for their survival, particularly island nations vulnerable to sea-level rise. Leaders, environmental groups, and activists called the Glasgow Climate Pact a “compromise”. And critics said that it showed a lack of leadership from some of the biggest polluters on the planet. However, significant steps forward were taken in terms of ending deforestation, limiting methane emissions, and committing to phasing out – err sorry – phasing down fossil fuel use.

Like global temperatures, environmental activists turned up the heat this year. Whilst delegates discussed the big issues at COP26, hardcore climate campaigners – such as Extinction Rebellion – youth activists, and ordinary people took to the streets of Glasgow to voice their opinions and concerns. Plus, Indigenous climate activists took to London streets to denounce the climate summit deal as a “death sentence.” Their claim? That the COP26 deal to create a regulated global carbon trading market sacrifices their needs to protect the profits of polluting nations. But protest wasn’t just concentrated on COP26. Insulate Britain activists also blocked sections of the UK’s busiest motorways by gluing themselves to the tarmac. They were asking the government to start the most cost-effective means of reducing our carbon emissions, by insulating the nation’s housing stock.