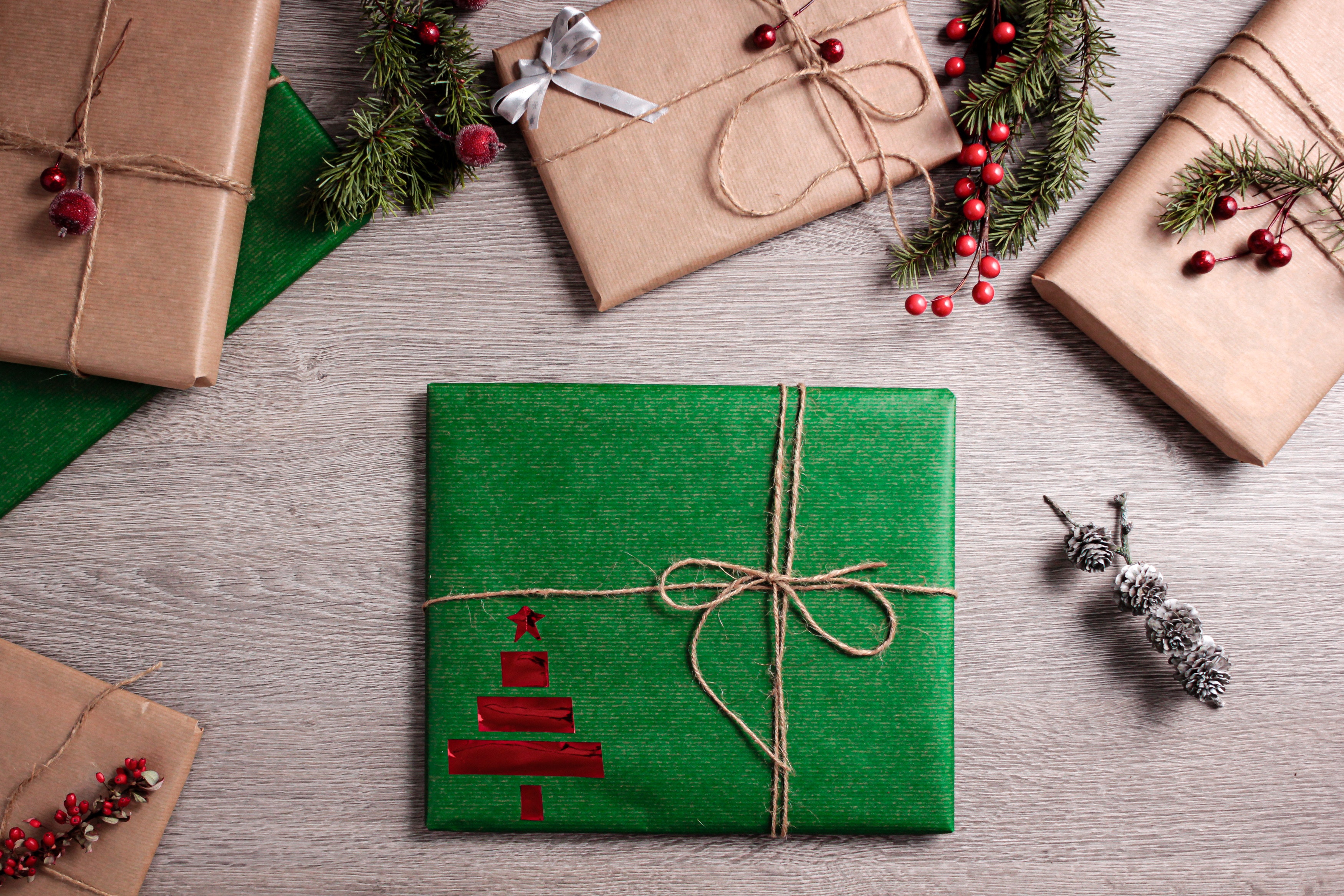 7 Great Green Charities to Give a Gift to This Christmas

All I want for Christmas is….climate and social justice.

Had enough of excessive wrapping and ironic woolly jumpers? Traditionally, Christmas is a time for giving. So why not try presenting the planet with a present this year?

As well as the heavy hitters – think Greenpeace, World Wildlife Fund, and Oxfam – there’s a whole host of small but deadly environmental, conservation, and social justice charities out there who will get you great bang for your buck. And make you feel good about giving.

So this Yuletide, consider a small switch towards a more sustainable festive season.

According to UN research, women and girls often suffer the most during humanitarian emergencies. That’s why, when a disaster strikes, ActionAid does things differently. This charity’s approach in an emergency is to empower local women to lead the response. Its rationale? Local women know best what their communities need, and are able to get life-saving supplies quickly and fairly to those who need it most. This Christmas, you can sign up to sponsor a child in one of the poorest countries in the world, and help to provide clean water, food, education, and healthcare. Or, support communities in Afghanistan this winter, who are desperately short of food and shelter.

These kickass activist lawyers help communities in South Africa fight for their right to a healthy environment by funding legal action. Plus, they advocate and litigate for environmental justice on a number of fronts. These include ensuring compliance with environmental laws and strengthening citizen participation in decisions on industrial pollution, waste, and land use. Their work with partners groundWork and Earthlife Africa Johannesburg to challenge the exploitation of coal for electricity has been particularly successful. Help them keep up the good work by donating now.

COP26 saw a landmark pledge from over 100 countries to reduce methane emissions 30% by 2030. This is in no small part due to the Clean Air Task Force (CATF) and other non-profits getting this GHG on the global agenda. Working to curb all forms of air pollution, CATF lobbies the US government to reduce the pollution caused by coal-fired power plants and limit the power sector’s CO2 emissions. Plus, the NGO advocates for the adoption of innovative, neglected low- and zero-carbon technologies. This could be advanced nuclear power to super-hot rock geothermal energy. If this impressive record alone doesn’t make you reach for your wallet, consider this. This organisation wants clean air for all, not just Americans. Most recently, CATF has taken on pollution in Latin America, Asia, and Northern Africa.

Cool Earth’s ethos is simple: we don’t know how to protect rainforests, people in rainforests do. According to this UK charity, when rainforest communities are backed with our cash, up to three times more rainforest is protected. Currently operating over 40 “people-powered” projects from Cameroon to Papua New Guinea, the approach is holistic. Cool Earth spread support across healthcare, food security, and livelihoods. Plus, the charity funds climate adaptation projects, like installing solar farms and preventing wildfires. It also provides no-strings-attached cash. This is a ground-breaking and effective action. The reality is less than 1%of climate crisis mitigating money is actually reaching people on the ground. Even better, Friends of Cool Earth are matching individual donations throughout December. So get giving.

Global Witness is clear about its goal: a more sustainable, just and equal planet. This NGO wants forests and biodiversity to thrive, fossil fuels to stay in the ground and corporations to prioritise the interests of people and the planet. How does it achieve this? Through investigations and campaigns that expose environmental and human rights abuses. And Global Witness gets results. For example, a recent examination of Nestlé and Kellogg exposed the food giants’ use of palm oil linked to tropical forest deforestation. Plus, this year the charity’s digital tool enabled half a million people around the world to input into the EU’s public consultation on planned legislation to hold companies to account for human rights abuses and environmental destruction.

Surfers Against Sewage (SAS) may be small but it’s mighty. A UK charity based on Cornwall’s coast, earlier this year SAS named and shamed Coca-Cola, MacDonalds, and supermarket giant Tesco as the worst beach polluters. According to its audit, 65% of branded packaging pollution in the UK comes from just 12 companies. As well as calling out the polluters, SAS wants to create ocean activists everywhere. This is achieved via community beach cleans – over 100,000 people attended its last event – and an engaging and inspiring schools programme. Plus, the charity is helping to drive action on sewage pollution and hold water companies accountable. Just last month, SAS revealed the shocking state of sewage pollution in UK rivers – which increased by more than 85% over the last year. See – good things do come in small packages.

The Climate Emergency Fund (CEF) was founded to ensure the speedy regranting of money to groups engaged in climate protest. Its founders believe that street protest is crucially important to climate politics. This year alone, CEF has given over $1.35 million in grants to 33 groups and projects it has vetted. Grantees include Extinction Rebellion, an activist movement that uses nonviolent civil disobedience — like filling the streets and blocking intersections — to demand that governments do more on climate. More recently, CEF funded the Hunger Strikers for Climate Justice, whose participants fasted in front of the White House this fall to demand the Biden administration pass certain climate measures.