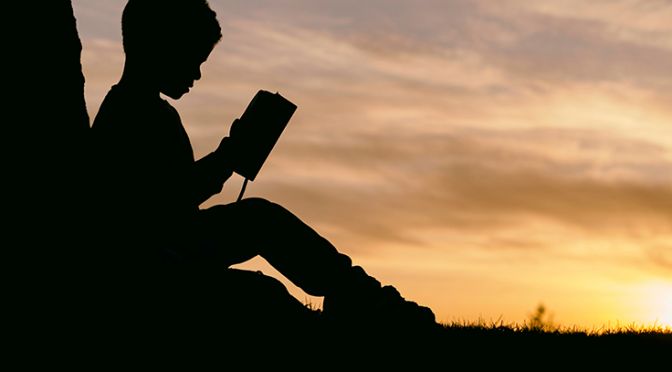 As governments create stimulus packages in response to Covid-19, there is a huge opportunity to make a positive difference

‘The depth of the crisis and the scope of the response mean that choices being made right now will shape our society for years, if not decades to come.’

So opens the 5 Principles for Just Covid-19 Relief and Stimulus – an open letter signed by dozens of environmental groups and other organisations (like ours) that outlines a planet-friendly approach to helping citizens through the Covid-19 pandemic.

‘As policymakers take steps to ensure immediate relief and long-term recovery, it is imperative that they consider the interrelated crises of wealth inequality, racism and ecological decline, which were in place long before COVID-19, and now risk being intensified.

This is a time to be decisive in saving lives, and bold in charting a path to a genuinely healthier and more equitable future through a just recovery.’

Governments around the world are providing bailout funds to keep their local economies – as well as the global market – afloat. The questions around the long-term prospects of globalisation and what it could evolve into are important ones.

But right now, it’s important for our representatives and for each of us to scrutinise the stimulus packages governments are pushing through to ensure that the future we create is the future we actually want.

We need to get urgent help to the right people, but we need to do in the right way.

As Bill McKibben wrote in The New Yorker this week:

‘Congress has an opportunity to make any coronavirus-related industry bailout depend on promises to meet the targets set in the Paris climate accord.’

The Senator then says, ‘I fear that enviros don’t know how to ask, because, so far in this scrum, we haven’t heard much from them.’

That’s a frightening reality, and one that we need to address by forming stronger lobbyists for good to balance out – if not drown out – the clamouring voices on oil and gas, big pharma, defence and groups like Facebook, Google and Amazon.

In The New Yorker article, Bill points out a few key industries where any fiscal stimulus measures should ‘come with at least a few strings attached’:

Banks could qualify for a bailout if they stop investing in fossil fuel companies. Bill quotes a ‘Banking on Climate Change’ report from the Rainforest Action Network that shows four of America’s biggest banks continue to support the damaging industry with JP Morgan Chase investing a quarter of a trillion dollars in fossil fuels since 2015. This must stop.

And of course, oil and gas companies themselves. Oil prices are so low that many fear we’ll gorge ourselves on the fossil fuel once the restrictions on daily life are lifted, reversing the decline in air pollution and strides nature has taken to reassert itself in our absence. If these players want to continue in the energy industry, they need to make the switch to renewables.

‘The principle is clear: taking money from society means that you owe society something.’

So policy makers and our elected representatives should stand up for the following principles as they vote on bailouts:

Only then will we have a hope of coming out of this crisis having stepped forward rather than backward.

‘The question that climate-minded voters will ask for years to come is: did you strike a useful bargain when you had the leverage?

Our goal can’t be simply a return to the status-quo ante, because that old normal was driving a climate crisis that will eventually prove every bit as destructive as a pandemic.

With just a little courage from Democratic legislators, we could actually be building a world that is safer on every front.’