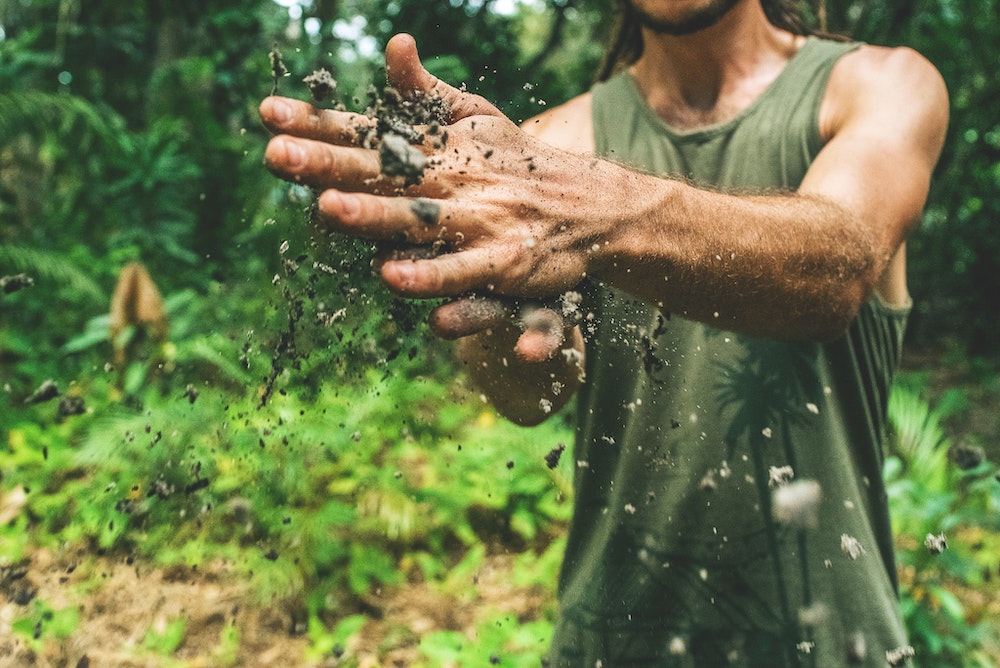 Can Regenerative Farming Save Our Soil?

The first time I went to Italy as a teenager and tasted a sun-ripened tomato that had been harvested locally, I knew one grown in a hot-house back home in the States during the winter months would never truly satisfy me again.

As the idea of eating locally grown, in-season fruit and veg continued to take root and flourish, I haunted weekend markets and farm shops, considered veg boxes and experimented with soup recipes for what was leftover from my meal planning.

Now that I live in rural England and have a bit more room, I’m even considering trying to grow my own food. And I’m not alone in the sentiment.

A few years ago, newspapers started reporting on the rise of Millennials trading in their urban desk jobs for the wide, open spaces. The U.S. census showed that the number of farmers under the age of 35 was increasing — only the second time the numbers had increased in the last 100 years.

And as the Washington Post reported, a survey by the National Young Farmers Coalition found some commonalities in this new crop of farmers:

‘They are far more likely than the general farming population to grow organically, limit pesticide and fertilizer use, diversify their crops or animals, and be deeply involved in their local food systems via community supported agriculture (CSA) programs and farmers markets.

Today’s young farmers also tend to operate small farms of less than 50 acres, though that number increases with each successive year of experience.’

So when I saw Ecosia’s latest article and video on two women who have started a regenerative farm in Gonneville France, I was immediately intrigued.

What is regenerative agriculture?

Regenerative agriculture is a way of farming that draws on both the rich knowledge of the past and the science and technology of today.

Most modern industrial farms rely on a single crop, genetically engineered seeds and lots of chemicals to keep pests away and increase yield. This has allowed them to produce at scale, with efficiencies, and to keep costs down.

But the negative impact of this type of farming is that, over time, the soil and the crops lose their nutritional quality, the weeds and pests adapt, yield goes down and the people coming into contact with the chemicals can experience health problems.

In contrast, regenerative farming allows smaller farms to rotate crops, grow multiple types of crops in one field and integrate fish or other animals into the process to help circulate nutrients. The focus is on quickly improving the quality of the soil, which leads to better yields and better food.

The 4 principles of regenerative agriculture are:

So what do you think? Are you ready to join the exodus of urbanites making their way to the countryside, pitchforks in hand?