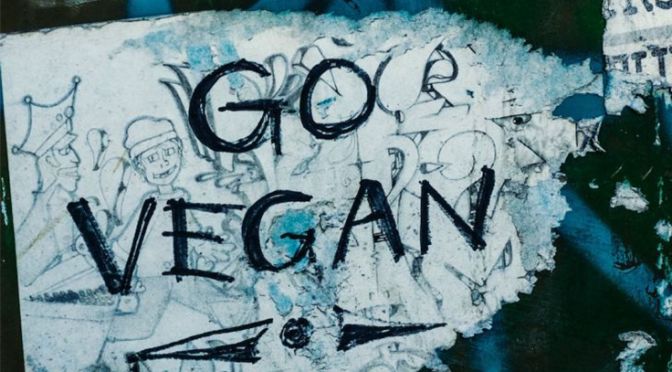 A Step Closer to True Equality

It’s a great day for human and animal rights, and one we hope sets a precedent for 2020.

An employment tribunal, led by Judge Robin Postle, has ruled in favour of Jordi Casamitjana, saying that ethical veganism is a philosophical belief protected by law under the Equality Act 2010.

Some background and the ruling

And while the finer details of the dismissal case are yet to be decided, this is a landmark ruling nonetheless.

The BBC reported the judge’s ruling that ‘ethical veganism was “important” and “worthy” of respect in a democratic society. He said: “I am satisfied overwhelmingly that ethical veganism does constitute a philosophical belief”.’

What is a philosophical belief?

The protected characteristics under the Equality Act 2010 include age, gender, race, sexual orientation, marital status and disability. But it also includes religion and beliefs.

The guidelines around religion have been fairly well-established, but things get a bit murkier when we start talking about beliefs.

A philosophical belief is something ‘you strongly and genuinely believe in and that concerns an important aspect of human life and behaviour…[it] must also be acceptable in a democratic society and not conflict with the fundamental rights of others’.

Jonathan Seglow, in The Conversation, discusses a few of the philosophical beliefs that are now protected by law, including those that aren’t based in religious beliefs.

‘But while we might argue about these particular judgements, the fact that some non-religious beliefs qualify for protected status shows that freedom of conscience is not just a right for religious people.

After all, human rights are meant to be rights for everyone. As far as veganism is concerned, it is a coherent way of life involving significant sacrifice, obligation and commitment. Even if one disagrees with it, veganism is a matter of conscience for many people.’

Why this ruling matters

The Vegan Society defines veganism as ‘a way of living which seeks to exclude, as far as is possible and practicable, all forms of exploitation of, and cruelty to, animals for food, clothing or any other purpose.’

Vegans eat a plant-based diet that avoids all animal foods as well as animal by-products like dairy, eggs and honey.

Their philosophy of doing no harm extends to the rest of their lives:
> Ensuring their personal care or home cleaning products aren’t tested on animals
> Refusing to wear leather, fur and wool or use those materials for home furnishing
> Seeking out alternative medicine where possible that doesn’t contain animal products like gelatine or lactose
> Supporting animal sanctuaries rather than zoos, aquariums and other forms of entertainment that exploit animals

By ruling that this philosophy of life is worthy of respect and the protection of the law, the judge has moved us all a step closer to a world where true equality among the species is possible.

Excellent news which will carry us into the new year.

If you’re thinking about making the switch to a vegan diet, Future Kind pulled together a guide to going vegan you may find helpful.