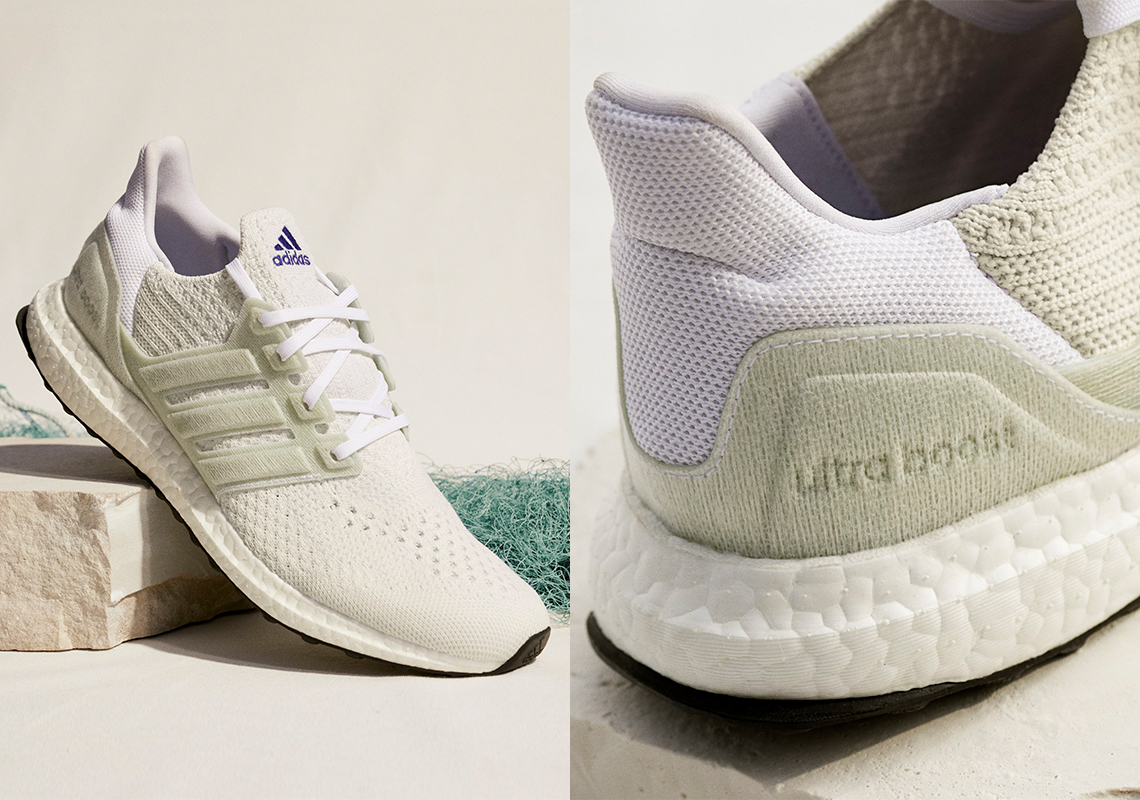 Adidas continues its sustainability efforts with a new Ultraboost made from abandoned fishing gear.

The popular Ultraboost running shoe from Adidas is now made from fishing nets. The Ultraboost 6.0 DNA is the German sportswear brand’s most recent collaboration with Parley for the Oceans. The shoes are made from 25 percent recycled plastic fishing nets removed from UK fishing quays. The shoe also features Adidas’ proprietary Primeblue yarn made from upcycled ocean plastic.

Adidas and Parley kept the shoes largely un-dyed in order to reduce the use of chemical dyes and decrease water waste. The rest of the shoe is made from recycled materials, pure rubber, and algae foam insoles.

The Ultraboost shoes rose to stardom on the heels of Kanye West in the mid-2010s, making them one of the most sought-after pair of shoes of the decade. Adidas has come a long way since then, enhancing not only the shoes’ performance but its footprint, too.

Adidas is leading the way in sustainable footwear, on track to make 90 percent of its range sustainable by 2025. It’s doing that through a number of swaps to textiles and techniques. It’s quickly moved away from animal-based leather, embracing alternatives like mushroom leather. The brand released proof of concept of the shoes last week, but it’s been talking about the shift as part of its sustainability commitments for months.

Most recently, the brand promoted its Primegreen technique in a spot featuring Stan Smith — the tennis legend its most iconic shoes are named after — and Kermit the Frog, the unofficial ambassador for green living.

“If we all do our part, we can make the world a better place, a greener place, for the next person to walk in our shoes,” Kermit says in the ad. “It’s not easy being green.” Smith reminds him though, “But nothing great ever is.”

The Ultraboost collections launch later this month. You can find the shoes here. 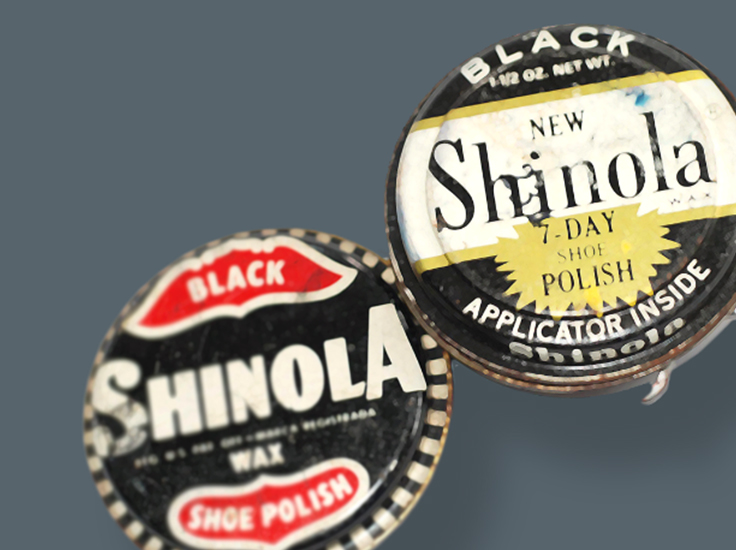 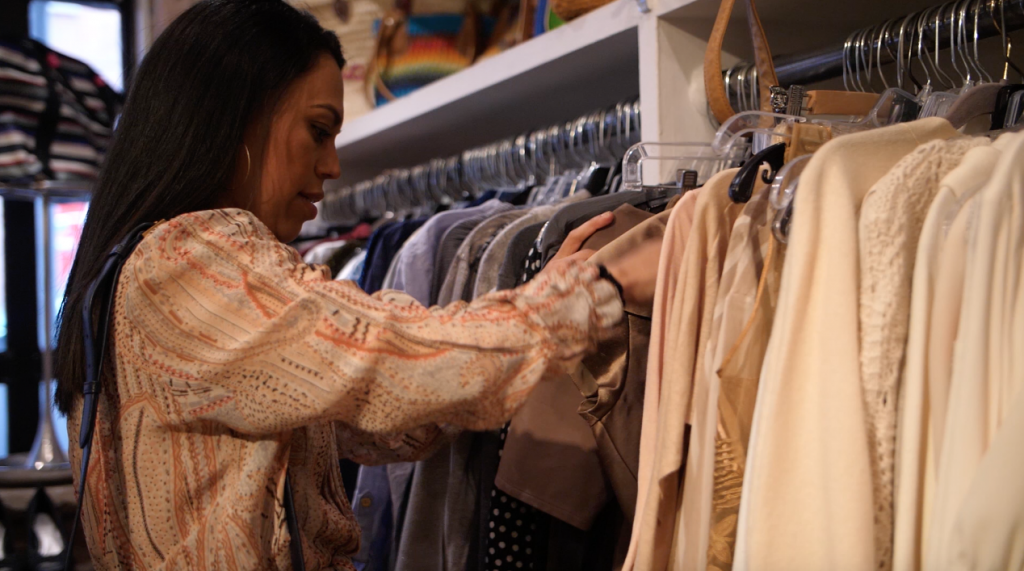