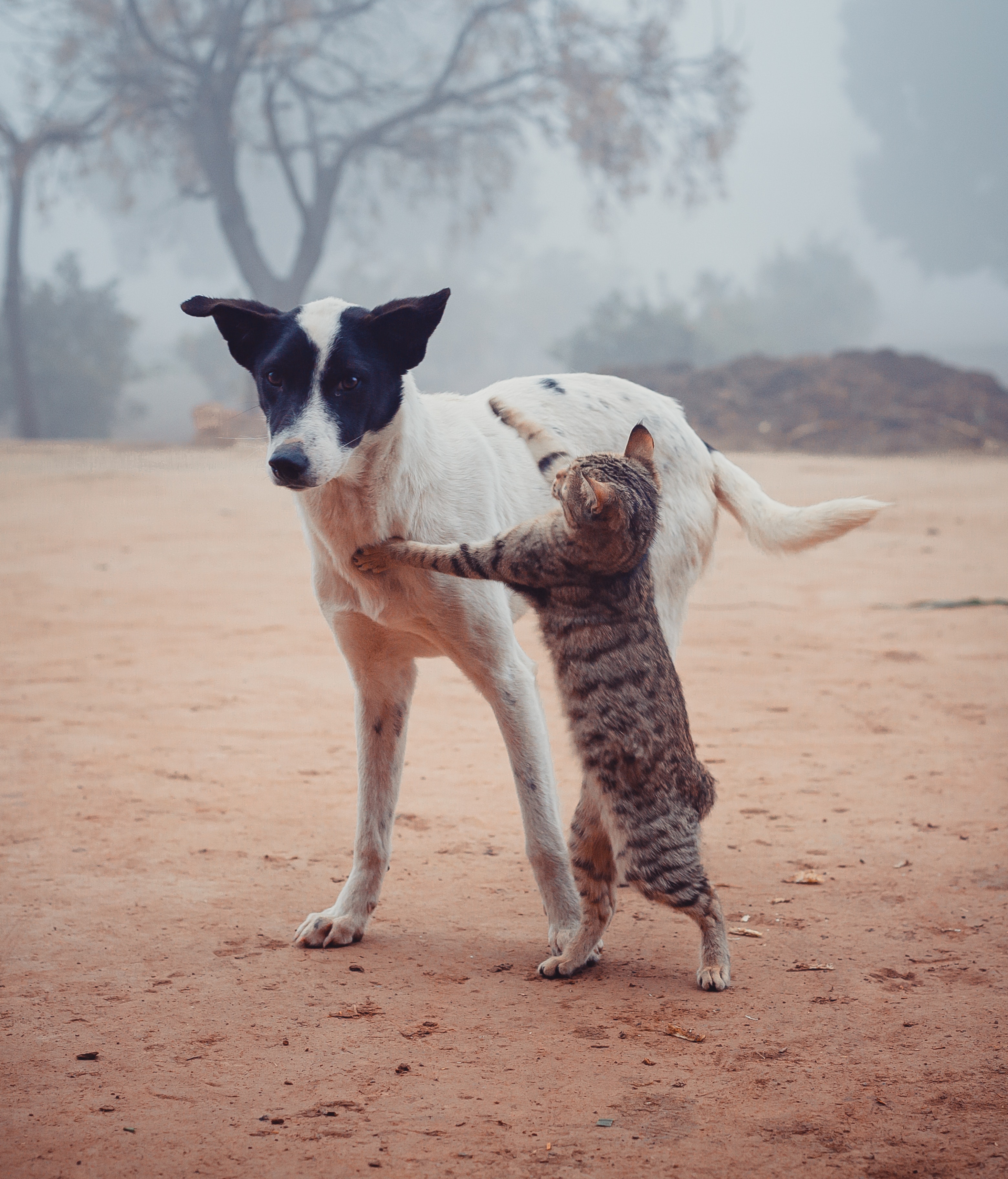 Afghanistan: A Humanitarian Crisis That Affects Animals Too

A former British Royal Marine has hit out at the UK and US governments for withdrawing forces from Afghanistan.

With the Taliban now in control, he fears for the welfare of women, children, and animals.

UK soldier Pen Farthing set up Nowzad animal charity whilst serving in Afghanistan in 2006. After befriending a stray dog in Helmand province, he wanted to reunite soldiers with animals they looked after on the frontline. Currently, the Nowzad shelter and veterinary clinic operate out of Kabul. But its future – and that of the 140 dogs, 60 cats, 12 donkeys, 2 horses, a goat, and a bull it looks after – is currently uncertain. The reality is if the animals can’t be relocated, they will need to be put to sleep.

Speaking with The Express, the ex-marine said, “We know from prior experience the Taliban don’t have much thought for human life, let alone animal welfare. We’re desperately worried and concerned and I think probably now a very real sinking realisation that we may well have to just put all our animals to sleep because that’ll be the kindest thing to do.”

The situation in Afghanistan has deteriorated rapidly following the decision to pull out US troops, Other allied forces, including the UK, also withdrew. Having completed tours of Afghanistan and Iraq, Farthing is highly critical of the allied policy. “As a Royal Marine Commando, I lost two of my young guys there. I would like somebody truly to point out to me and to the families of those who lost sons, daughters, wives, husbands, brothers, sisters – why? Because all we did back then was remove the Taliban from power and all we’ve just done is give the Taliban the power back. So what was the point in the last 20 years?”

The animal-loving soldier also fears for his female staff. He explains, “I’m a British citizen and I can come home, but my female staff has got absolutely nowhere to go. The stories of what’s going to happen to them under Taliban rule, I just can’t comprehend it. It’s devastating to think about. I’m terrified for them.”

Having ruled Afghanistan from 1996 to 2001, the Taliban are now back in power. Over the past few months ago, they took control of major cities around the country. Seizing control of the capital city Kabul has been key, with President Ashraf Ghani fleeing to Uzbekistan. Activists and humanitarians worldwide are already concerned for women in Afghanistan. Reports are emerging that the Taliban is already restricting how they dress and work. There is also concern about girls’ access to education being stopped. Panic had reigned as foreign nationals and Afghans who fear they will be targeted try to flee the country. Both the UK and US have deployed troops to help British nationals leave the country. UK Prime Minister Boris Johnson also stressed his priority was getting “all those who have helped the UK effort over 20 years” out of Afghanistan “as fast as we can”.