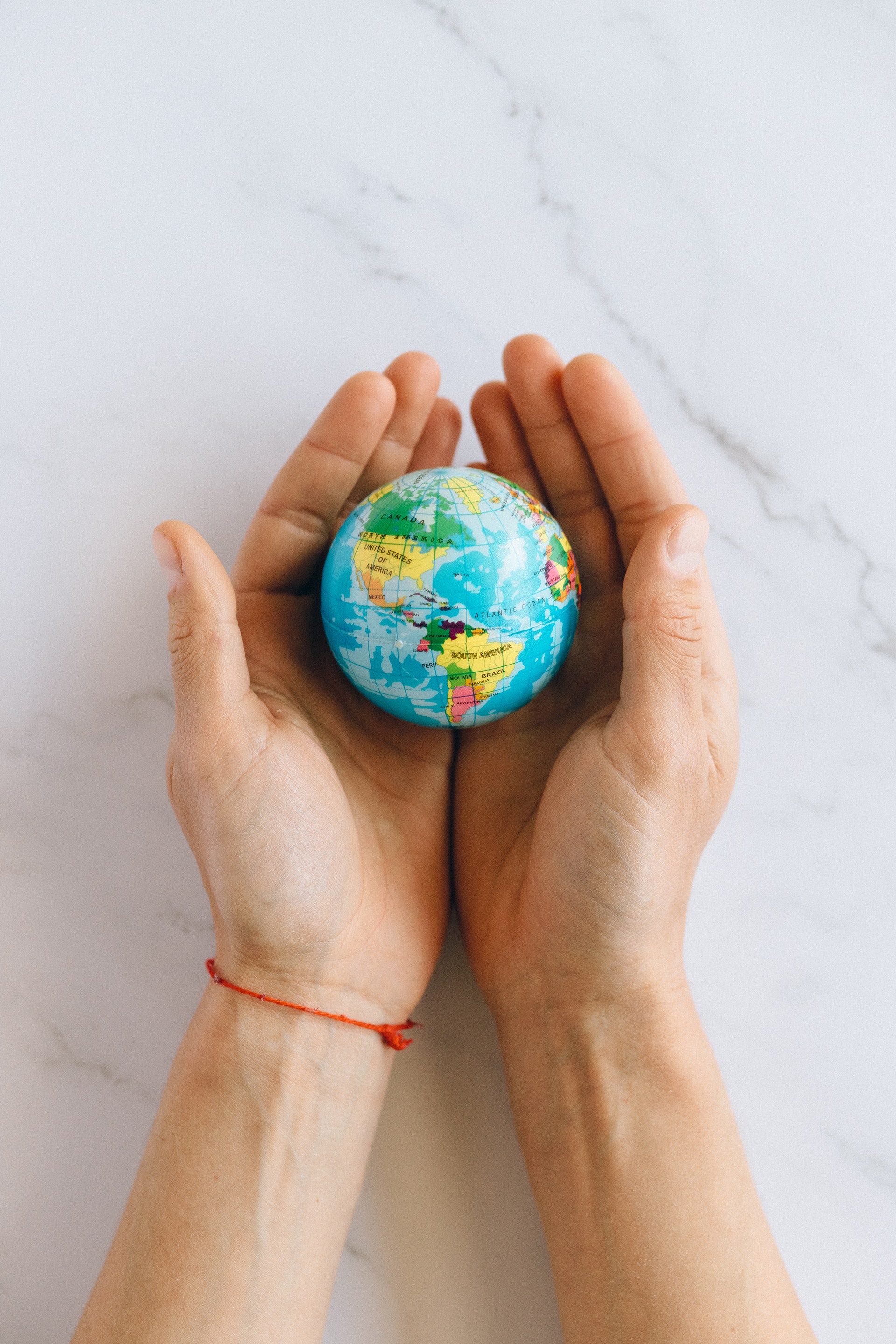 Ahead of COP26, 200 Medical Journals Say Climate Change is Killing Us

They say reducing emissions isn’t enough. More needs to be done. And faster.

The joint editorial will appear in international titles such as The BMJ, the East African Medical Journal, and the National Medical Journal of India. “As health professionals, we must do all we can to aid the transition to a sustainable, fairer, resilient, and healthier world,” the editorial states. “We, as editors of health journals, call for governments and other leaders to act, marking 2021 as the year that the world finally changes course.”

The UK Health Alliance on Climate Change coordinated the joint editorial. This is a coalition of leading UK health bodies. BMJ editor and co-author Fiona Godlee explains, “Health professionals have been on the front line of the covid-19 crisis, and they are united in warning that going above 1.5°C and allowing the continued destruction of nature will bring the next, far deadlier crisis.” Significantly, the report comes ahead of next week’s UN General Assembly. This is the last major international meeting before the COP26 climate conference, taking place in Scotland in November.

Too Hot to Handle

Climate change’s effect on world health has concerned the medical community for several years. However, the recent extreme temperatures and weather events have increased the concern for the most vulnerable communities. These include children, the elderly, ethnic minorities, and the poor.  Since the pre-industrial era, temperatures have risen around 1.1 degrees Celsius. According to the UN’s Intergovernmental Panel on Climate Change (IPCC), global warming could reach 1.5 degrees Celsius on pre-industrial levels by 2030. ”Higher temperatures have brought increased dehydration and renal function loss, dermatological malignancies, tropical infections, adverse mental health outcomes, pregnancy complications, allergies, and cardiovascular and pulmonary morbidity and mortality,” the report says. “Every action taken to limit emissions and warming brings us closer to a healthier and safer future.”

The authors highlight the need for wealthier countries – who have created the environmental crisis – to do more to support low and middle-income countries. Ahead of COP26, the editorial stresses the need for world leaders to invest in redesigning transport systems, cities, food production, and health systems. As a result of these changes, positive outcomes could include reduced air pollution, increased physical activity, and improved housing and diet. Eric Rubin, editor-in-chief of the New England Journal of Medicine, stresses,  “The environment and health are inextricably intertwined. The changing climate is endangering us in many ways, including its critical impacts on health and healthcare delivery. As medical and public health practitioners, we have an obligation not only to anticipate new healthcare needs but also to be active participants in limiting the causes of the climate crisis.”

The World Health Organisation actively supports the international health journal’s statement. Prior to its publication, WHO chief Adhanom Ghebreyesus said: “The risks posed by climate change could dwarf those of any single disease.”