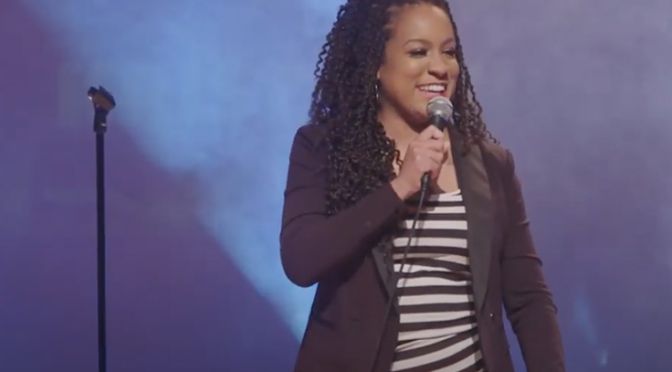 The first feature-length film from Hip Hop Caucus’ Think 100 FILMS will be released in 2021. Get your sneak peek here.

The demonstrations and protests that continue to grip the world after the murder of George Floyd while in police custody in Minneapolis are tearing down whatever was left of the veil drawn over systemic racism against Black and minority ethnic groups. We all have a role to play in ensuring that this moment is different. That our conversations will be broader and more inclusive, that the policies we put in place and the actions of individuals and businesses and governments will become distinctly antiracist.

And an important place to start is with the environmental movement. Many people have pointed out the intersection of social justice and climate change – the two are inextricably linked.

Liv Havstad, the executive director of the Hip Hop Caucus, told Emily Atkin for her HEATED newsletter that ‘it simply does not make sense for anyone in the environmental or climate movement to stay silent on systemic racism…The burden of the issues that you’re working on are falling harder on all people of colour, and particularly Black people. Unless you’re willing to solve the roots of that disproportionate impact, you’re not solving anything at all’.

It’s a theme echoed by Bill McKibben in his Climate Crisis newsletter for The New Yorker. He spoke to Rev. Lennox Yearwood Jr., president and founder of the Hip Hop Caucus about climate justice.

‘Sixty-eight per cent of black people live within thirty miles of a coal-fired power plant. We know that the destruction of Hurricane Maria, Harvey, Katrina, and Superstorm Sandy all had a direct impact not only on marginalised and vulnerable communities but on communities of colour, which reinforces that racial justice and climate justice are linked. But, to be clear, it’s all about justice. Which is why the cries of the people of “No Justice, No Peace” are very real.

These are some of the themes that Ain’t Your Mama’s Heat Wave will explore.

The documentary follows four stand-up comedians who travel to Norfolk, Virginia – a city on the East Coast of America that sits below sea level and is under direct threat from climate change – with a mission to ‘make the climate crisis funny’.

However, they find out that it’s ‘not so funny when it’s clear the threats are so real and can mean life or death. But, in the African American tradition of struggle, resilience, and triumph in the face of existential threat, the joy of comedy, music, art, and dance informs and empowers.’

As Rev. Lennox Yearwood Jr. says in the teaser of the film, published on Earth Day 2020, comedy may not be an obvious choice for such a weighty theme, but it follows a rich history of Black and ethnic minority comedians addressing societal challenges through their sets.

‘In our community, comedians have been right there fighting for justice to ensure we can overcome anything that comes against us. In the Civil Rights movement, comedians like Dick Gregory and Richard Pryor and Moms Mabley and Red Foxx were critical and using the foolish things to confound the wise. We need that energy today.’

Check out the trailer for Ain’t Your Mama’s Heatwave and then head over to Think 100 Climate to find out how to take action for climate justice.