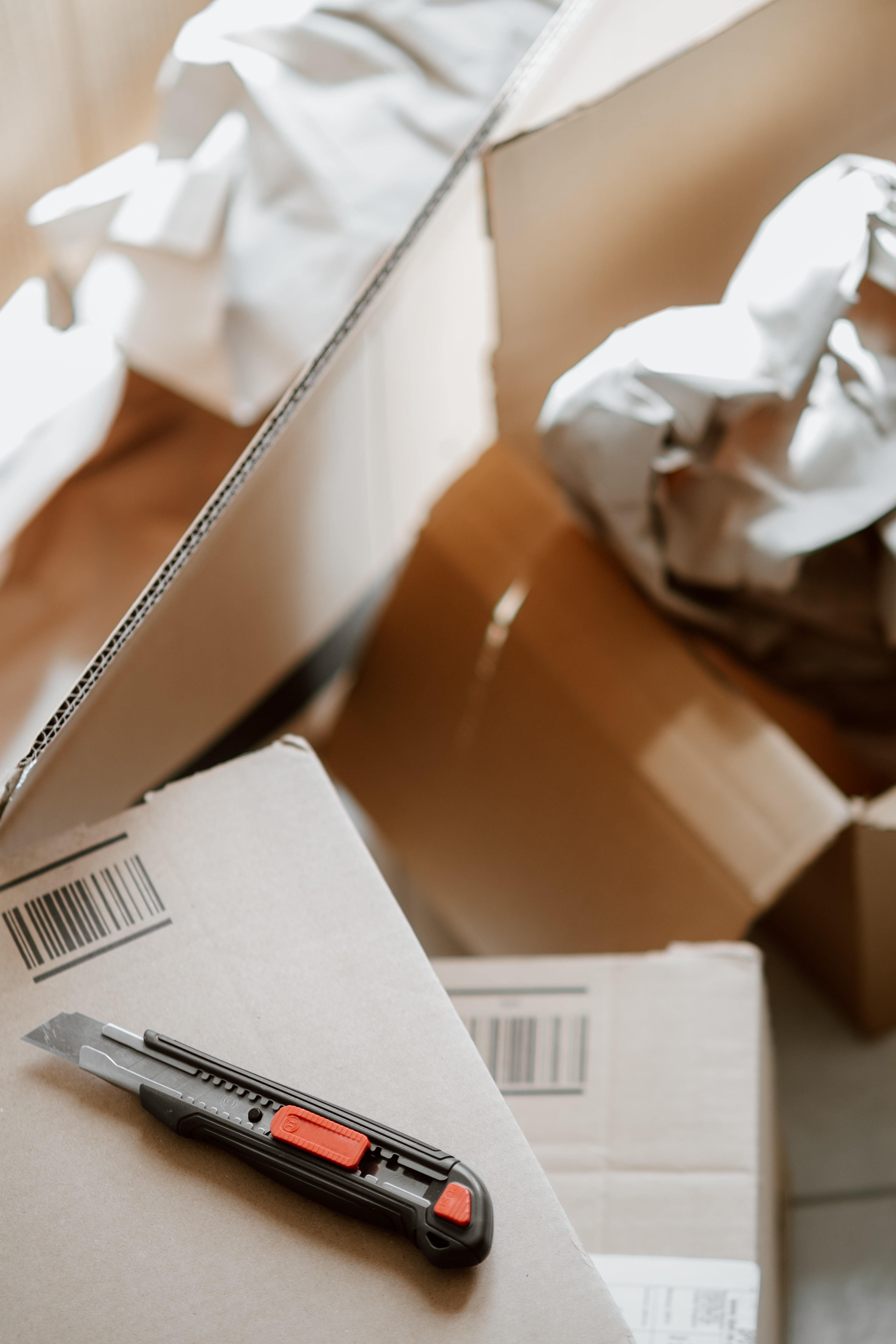 A report just out.

According to marine conservation group Oceana, Amazon’s plastic packaging soared by a third during the pandemic. The analysis also highlighted that the online giant’s plastic packaging is often refused at recycling centres. This, even though it is marked as recyclable. The report estimated that the additional 70 million kg of plastic – which included air pillows, bubble wrap, and plastic-lined envelopes – could circle the world 600 times.

Amazon experienced a 38% in sales during last year’s pandemic and lockdowns, to $386bn (£290bn) in 2020. Surveying Amazon Prime customers in 25 US and UK cities, Oceana found that nearly 75% sent the plastic, knowingly or not, to landfill. Almost 40% put it in recycling bins, where the presence of plastic film would result in it going to the dump, and 35% disposed of the plastic in the bin. Only 9% of all plastic waste has ever been recycled. Almost all go to landfill, is burned, or enter and pollute the environment. This includes waterways and oceans. In May, more than a third of Amazon shareholders voted for a resolution calling on the company to quantify its single-use plastic. They also called for urgent measures to reduce its plastic production by the end of the year.

However, the company has rejected the report’s findings. It claims the figures have been overestimated by 300%. Plus, it contests the stated environmental impact percentages. Ocean Vice President, Matt Littlejohn, Oceana’s said, “We are using the best data available to us. If Amazon was transparent, we would gladly use their data. Yes, they are using more non-plastic packaging, but they are also selling a ton more product.” The conservation group was positive about Amazon India’s action to eliminate single-use plastic and the plan to do the same in Germany. “We understand people need Amazon. And so we’re hoping Amazon can fix this problem and become a leader in reducing plastic, which is really important for the oceans.”