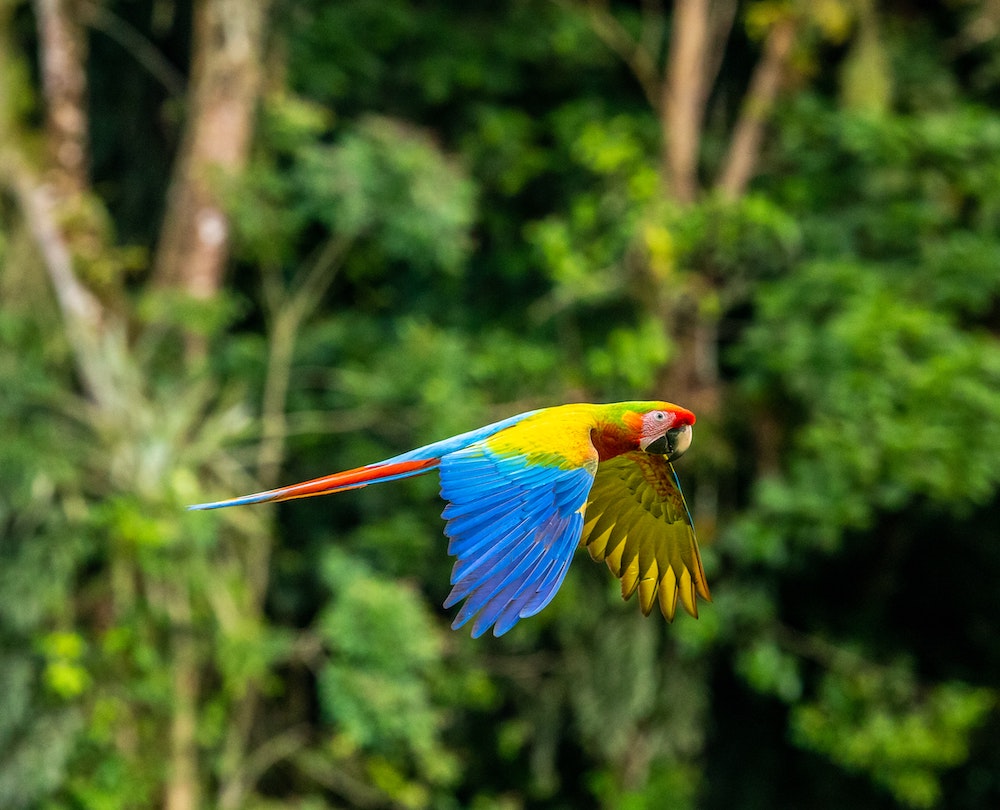 The Amazon Is Now Likely Producing More Emissions Than It Traps, Study Finds

The ongoing destruction of the Amazon rainforest may have made it a bigger contributor to climate change than a solution.

In a new study, the first of its kind, published in Frontiers in Forests and Global Change on Thursday, researchers say the world’s largest rainforest is now producing more emissions than it sequesters. The study is the first to look at emissions beyond just carbon dioxide, including methane and black carbon, coming from the more than two million square miles that make up the South American rainforest.

“Cutting the forest is interfering with its carbon uptake; that’s a problem,” Kristofer Covey, lead author and Skidmore environmental studies professor, told National Geographic. “But when you start to look at these other factors alongside CO2, it gets really hard to see how the net effect isn’t that the Amazon as a whole is really warming global climate.”

A carbon sink vital to slowing the impact of climate change, the Amazon has been steadily destroyed over the last century. Most recently, after Brazil’s president Jair Bolsonaro relaxed regulations around rainforest development, the region has seen aggressive deforestation that led to some of the worst wildfires in recorded history, as well as crimes against Indigenous communities who live there.

Continued Destruction of the Amazon Rainforest

The new study found the Amazon fires in 2019 and 2020 released significant amounts of black carbon. The fires destroyed an area roughly the size of New Jersey, releasing sunlight-absorbing black carbon into the atmosphere.

Methane has also become an increasing problem in the Amazon in recent decades. Measured over two decades, methane is 84 times more potent than CO2. It’s a byproduct of a number of processes including microbes in the soil. But it’s most problematically a byproduct of livestock. The Amazon went from fewer than 5 million cattle in the 1960s to more than 80 million in recent years. At least 15 percent of the rainforest has been razed for animal grazing and confinement.

The Amazon is now producing more nitrous oxide than in previous years as well; this occurs as a result of logging and wetlands that compact soil.

Continued destruction is pushing the Amazon toward a state similar to that of rainforests in Southeast Asia, the researchers warn; those forests have gone from carbon sinks to net emitters.

Collectively, the forests of the world absorb nearly 8 billion metric tons of carbon annually. Without the carbon absorption of the Amazon, the planet will not be able to meet the Paris Agreement targets of keeping global temperatures from increasing by more than 1.5 degrees Celsius by the end of the century.

While the findings warn of the devastation losing the world’s largest carbon sink would cause, the researchers emphasize that there’s still time to reverse the effects by reducing the use of fossil fuels, decreasing the construction of dams, putting a stop to deforestation, and planting more trees.