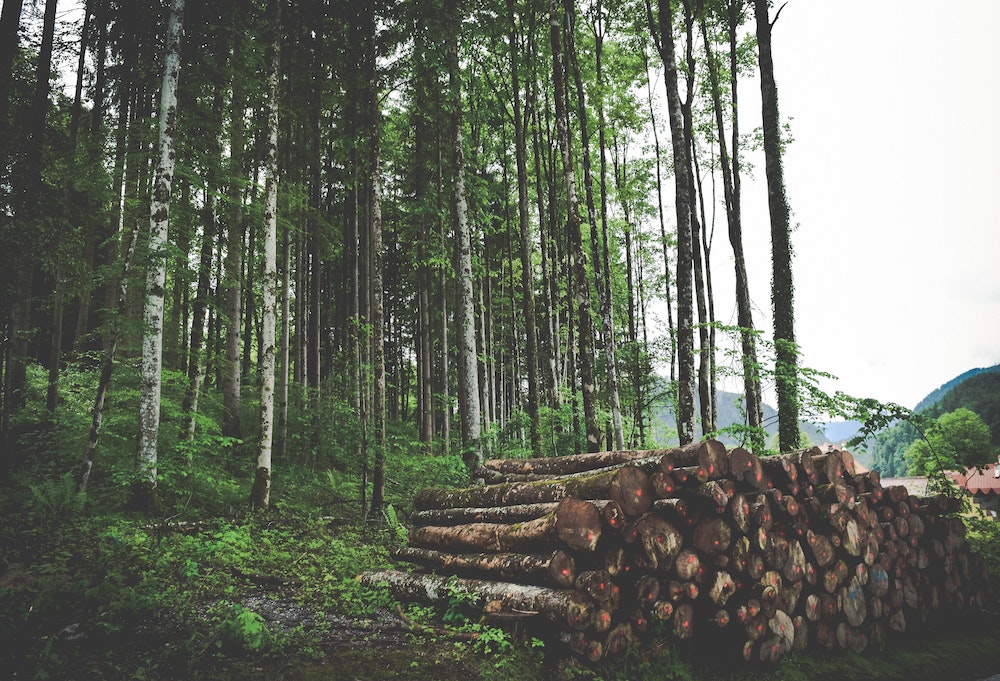 The LEAF Coalition is a new public-private initiative positioned to decrease the impact of climate change and protect the world’s tropical rainforests.

As one of the largest public-private efforts of its kind, the LEAF Coalition aims to raise a minimum of $1 billion. And online retail giant Amazon is helping to fund the effort as part of its push to become more sustainable.

“Climate change is the greatest threat to our planet, and the LEAF Coalition offers us an opportunity to bring together governments and companies to fight it,” Jeff Bezos, Amazon founder and outgoing CEO, said in a statement. “In uniting behind a common cause, the countries and companies of the coalition have a chance to end deforestation by 2030. As founders of The Climate Pledge—a commitment to reach the goals of the Paris Agreement 10 years early—we’re excited to support this important initiative and encourage others to do the same.”

The LEAF Coalition—which stands for Lowering Emissions by Accelerating Forest finance—says it can help reverse the trend that’s devastating the world’s tropical rainforests.

“The LEAF Coalition empowers tropical and subtropical forest countries to move more rapidly towards ending deforestation, while supporting them in achieving their Nationally Determined Contributions under the Paris Agreement,” the LEAF website explains. “Reductions in emissions are made across entire countries or large states and provinces through programs that involve all key stakeholders, including Indigenous peoples and local communities.”

The project has earned the support of John Kerry, President Biden’s special presidential envoy for the climate. “The LEAF Coalition is a groundbreaking example of the scale and type of collaboration that is needed to fight the climate crisis and achieve net-zero emissions globally by 2050,” Kerry said in a statement. “Bringing together government and private-sector resources is a necessary step in supporting the large-scale efforts that must be mobilized to halt deforestation and begin to restore tropical and subtropical forests.”

The newly formed coalition members—the full list of which will be announced by the end of the year—will support high-quality emissions reduction efforts as well as those to reduce deforestation. Its early partners include Airbnb, Nestlé, Unilever, and Salesforce. LEAF will work in tandem with Emergent, the U.S. nonprofit that serves as an intermediary between tropical forest countries and the private sector.

Amazon’s early participation in The LEAF Coalition builds on its recent climate pledges. In 2019 it co-founded the The Climate Pledge, with an aim to reach Paris Agreement targets ten years ahead of schedule and achieve net-zero carbon by 2040.