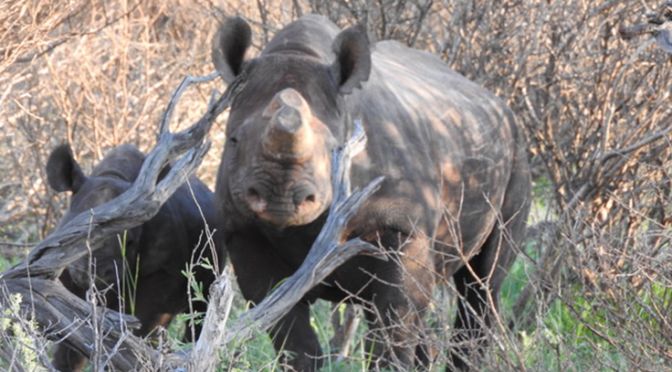 An Urgent Cry for Help

As countries around the world shut their doors to try to stop the spread of Covid-19, the abrupt halt to nature conservation tourism is leaving a huge gap.

Saving Nashulai in the Maasai Mara

‘Our culture gives us the courage we need. Our children give us the inspiration we need.’

The people of Nashulai, the world’s first Maasai-led nature conservancy in Kenya, need help. Dependent on the funds from tourism, the conservancy is facing massive job losses and food shortages in a community with little access to health care.

Nashulai is the ‘missing link in the puzzle’ in the words of Dickson Kaelo, CEO of the Kenya Wildlife Conservancies Association, because it protects a migratory corridor from the Serengeti in Tanzania through the Mara in Kenya. It is also an ancient elephant nursery.

In addition to regenerating the natural habitat and wild animal populations across 6,000 acres, Nashulai pays for rangers to fight poachers and has built several schools to educate Maasai children.

The initial money to start Nashulai came through the funding platform Avaaz from the generosity of donors around the world. And they have put out the call for people to come to the aid of the Maasai Mara once again.

They are seeking funds to:

If you can help, please donate to Nashulai through Avaaz.

The Aspinall Foundation is working with Project Rhino and Rhino 911 to try to rescue an orphaned black rhino whose mother was shot by poachers on a reserve within the past few days. There have been seven rhinos killed in the last 72 hours in South Africa as Covid-19 reduces tourist numbers and ranger activity.

‘The COVID-19 outbreak and subsequent lockdown has offered poachers an unexpected window of opportunity.

Without tourists and rangers on the ground to deter them, the individuals who profit from the illegal wildlife trade appear to have ramped up their slaughter of endangered animals.

We at The Aspinall Foundation cannot stand by and allow this to continue unchecked. Despite what is going on around the world, we continue to spearhead real, on the ground conservation.

When nobody else is willing or able to stand up and defend animals in need, we always will.’

The three agencies have come together to try to find the orphaned rhino, who is around 12 months old, as he is vulnerable to attack from the same poachers that killed his mother, the other mature black rhinos and the approximately 70 lions on the reserve. If rescued, the rhino will be protected and cared for until he is able to survive in the wild on his own.

‘There is mounting evidence to suggest that the COVID-19 pandemic was caused by the wildlife trade. As conservationists, we have a responsibility to ensure that the trade which caused the pandemic is not allowed to continue to profit from it.’

To support them in their mission to ‘halt the extinction of rare and endangered species’, you can donate to the Aspinall Foundation here.