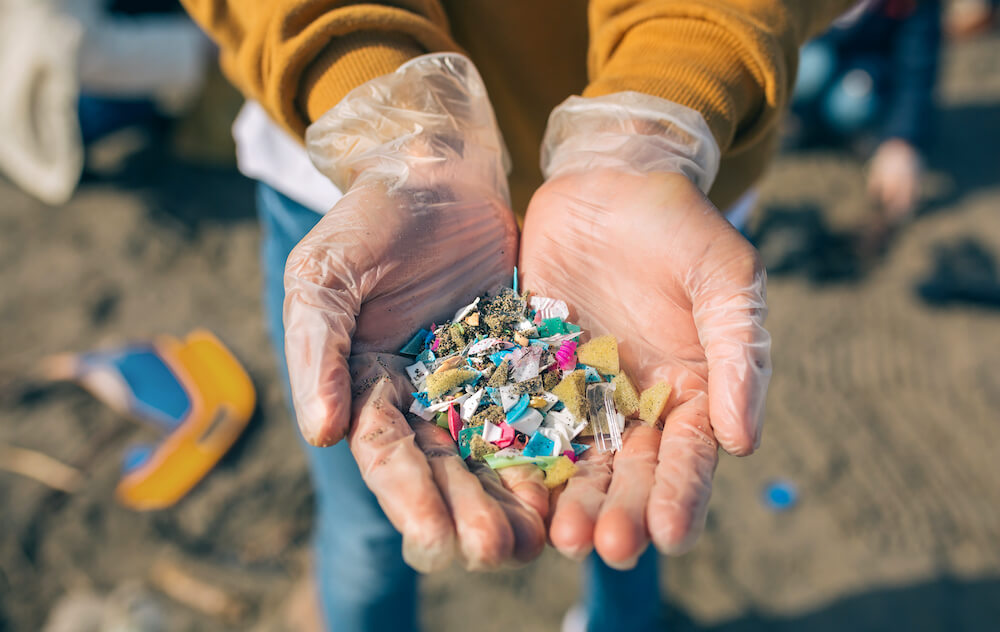 New research has found that some strains of bacteria have increased antibiotic resistance by up to 30 times when living on microplastics. The ultra-fine plastic particles become “hubs” for antibiotic-resistant pathogens to grow, once washed down household drains and into wastewater treatment plants.

The study, published in the current issue of the Journal of Hazardous Materials Letters, was conducted by the New Jersey Institute of Technology. The findings show how the minuscule plastic shreds can form a slimy layer, or biofilm, on their surface. This sticky surface allows bacteria and antibiotic waste to attach. Study co-author, Mengyan Li from NJIT, explains,

“A number of recent studies have focused on the negative impacts that millions of tons of microplastic waste a year is having on our freshwater and ocean environments, but until now the role of microplastics in our towns’ and cities’ wastewater treatment processes has largely been unknown. These wastewater treatment plants can be hotspots where various chemicals, antibiotic-resistant bacteria and pathogens converge and what our study shows is that microplastics can serve as their carriers, posing imminent risks to aquatic biota and human health if they bypass the water treatment process.”

The research noted that the microplastic biofilms form inside sludge units at domestic wastewater treatment facilities. The scientists assessed sludge samples from three New Jersey plants. They found that sulphonamides were found to be up to 30 times greater on the microplastic biofilms than in control tests using sand biofilms after just three days. Sulphonamides are known to aid resistance to common antibiotics. When the antibiotic, sulfamethoxazole, was added, scientists found the antibiotic resistance genes increased by nearly 5 times.

Antibiotics are a stalwart of contemporary healthcare. Whilst resistance is inevitable, it is exacerbated by factors such as overpopulation, overuse, and poor sewage disposal.

Researchers identified eight bacterial species growing on the microplastics. Of these, two are linked with respiratory infection in humans.

“We might think of microplastics as tiny beads, but they provide an enormous surface area for microbes to reside,” Li said. “As other bacteria attach to the surface and grow, they can even swap DNA with each other. This is how the antibiotic resistance genes are being spread among the community.”