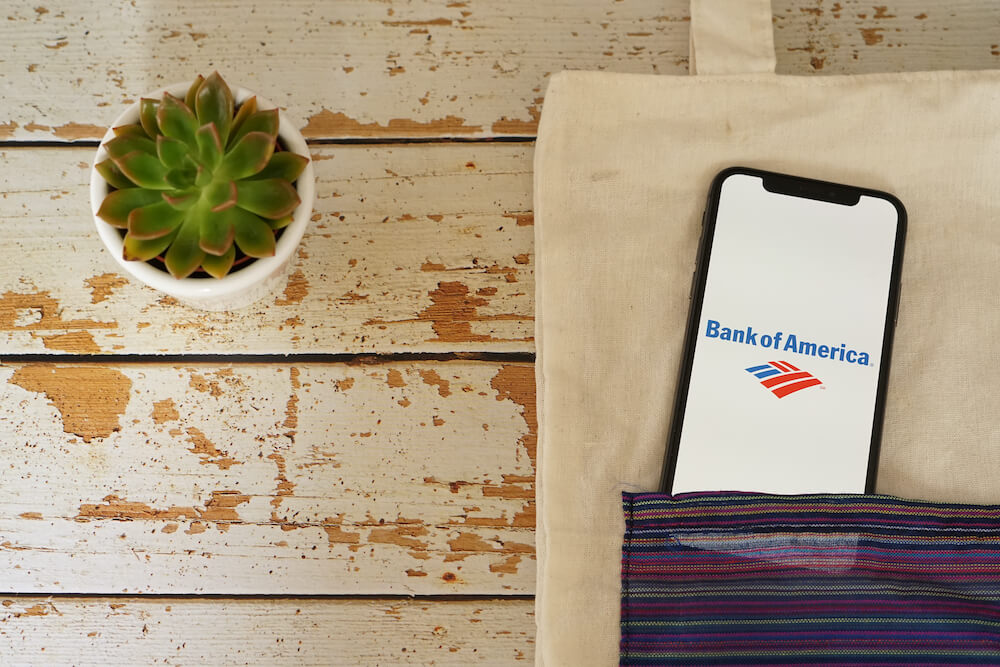 The second-largest U.S. bank pivots to fund a green future.

Bank of America is committing $1 trillion toward green finance by 2030 as part of its efforts to increase sustainability initiatives. The $1 trillion budget builds on $300 billion it first pledged to low-carbon initiatives in 2019.

“The private sector is well-positioned to ensure that the capital needed — at the scale it is needed — can drive the transition to a low-carbon, sustainable economy,” Bank of America Vice Chairman, Anne Finucane, who leads the company’s environmental, social and governance (ESG), sustainable finance, and public policy efforts, said in a statement. “We will meet our commitment by working with clients to provide lending, capital raising, advisory and investment services, and to develop financial solutions and drive innovation to ensure the transition to a sustainable economy.”

The green funding, which now totals more than $1.5 trillion, aligns with the United Nations Sustainable Development Goals. Alongside the $1 trillion toward climate-related financing, more than $500 billion in funding will support social inclusive development, scaling capital to advance community development, affordable housing, healthcare, education, and promotion of racial and gender equality.

“We stand alongside our clients in helping drive the transition in sustainable lending, investing, and markets activity,” said Chief Operating Officer Tom Montag, who co-chairs Bank of America’s Sustainable Markets Committee. “Bank of America will continue to mobilize players across the entire financial system to increase the flow of capital.”

The announcement comes after the nation’s second-largest bank said in February that it would target net-zero greenhouse gas emissions before 2050.

Bank of America first launched its Environmental Business Initiative in 2007 and has since distributed more than $200 billion to a variety of low-carbon and sustainability initiatives including clean energy and power, and transportation.

Since 2013, Bank of America has helped customers raise more than $300 billion in ESG bonds. In 2020, it became one of the country’s biggest issuers of bonds supporting coronavirus front-line workers, distributing more than $1 billion to social efforts. It also launched the first-of-its-kind $2 billion equality progress sustainability bond focused on advancing racial equality, economic opportunity, and environmental sustainability.

The news also comes after a report found 60 of the world’s largest banks invested more than $3.8 trillion into fossil fuels in the five years since the Paris Agreement.

The report, called Banking on Climate Chaos 2021, was published last month by a coalition of climate organizations. It found that fossil fuel financing from the world’s leading financial institutions was higher in 2020 than in 2016.

“This report serves as a reality check for banks that think that vague ‘net-zero’ goals are enough to stop the climate crisis,” Lorne Stockman, a Senior Research Analyst at Oil Change International, one of the organizations authoring the report, said in a statement. “Our future goes where the money flows, and in 2020 these banks have ploughed billions into locking us into further climate chaos.”