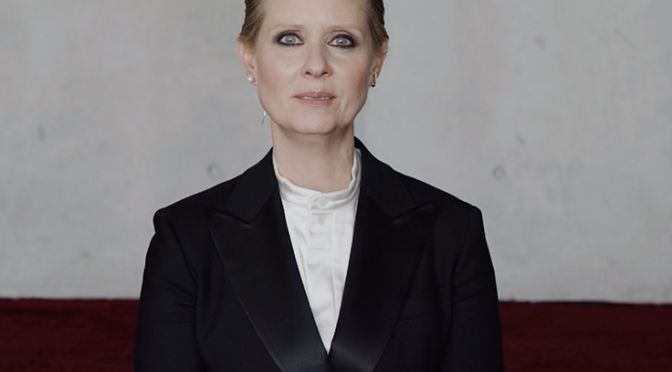 Be a Lady, They Said

As we celebrate International Women’s Day, we’re looking at the power words have in gender stereotypes.

As I was driving into work last week I heard a spot on the news announcing that Valspar, a large paint manufacturer was changing the names of several colours of pink paint because the names play into old-fashioned gender stereotypes.

Not only do the names Dollface, Sweet Angel, Girly Girl and Ladylike reinforce the idea that women have to look and act a certain way, the fact that pink is always associated with the feminine is also narrow-minded and limiting.

Coinciding with International Women’s Day, Valspar’s #RethinkPink campaign is asking social media followers and influencers to vote on new names for the other four names in their pink range – Shy Girl, Dolled Up, Faint of Heart and Dainty Delight.

The cynic in me immediately thought – is this another cringeworthy example of a brand jumping on a cultural trend? Do we all have too much time on our hands? Is it an authentic response to a moment, or is it a marketing ploy to sell more paint?

But then again…words do matter. And maybe any action a brand takes to rebalance the equation is a good thing.

The language used to talk about gender – especially as we’re growing up – has a profound impact on our worldview and how we perceive ourselves. When we use language that gives men more agency and status while at the same time portraying women as more passive and communal, we are creating a world where men have to be strong, unemotional and lead and women have to be nurturing, sacrificing and followers.

Be a Lady They Said

Camille Rainville, blogging in 2017, captured the conflicting and damaging messages that women are bombarded with on a daily basis. The phrases she documented will be familiar to every women – the impossible expectations, the double standards, the implicit criticism.

‘Be a lady they said. Save yourself. Be pure. Be virginal. Don’t talk about sex. Don’t be so up tight. Have a little fun. Be experienced. Be sexual. Be the cool girl. Don’t be like the other girls.’

One of the latest viral videos making its rounds on the internet has Cynthia Nixon giving voice to these words. It’s a powerful film and well worth a watch.

The video, created by fashion magazine Girls Girls Girls, is sparking a lot of debate, which is the point of good art.

And I think the way Huffington Post sums up the sticking point most people have with the film is spot on:

‘While the video is powerful, it’s not entirely clear how Girls Girls Girls — a magazine with the somewhat ambiguous message of “Bringing Back the Woman 👠” and returning to “a time when women in fashion were all about the polish, the luxury and the total fantasy” — is combatting those ideals.

Many of the images that could be seen as contributing to this impossible standard are from the their own magazine. Plus, the video’s director is a man.’

These are valid points and should be discussed with our friends and family and online communities. And just like Valspar’s campaign, it’s easy to dismiss the efforts of a brand and find the flaws, the discrepancies, the omissions.

But for me, the power of the video – and Camille’s post in full – was in simply acknowledging the messages exist. These messages can be so pervasive and subtle that we’re not always conscious of them. They’re simply the air we breathe.

But by bringing them out in the open, we can recognise the absurdity of them and how toxic they can be.

Once seen, we can call bullshit and start to choose a different narrative.