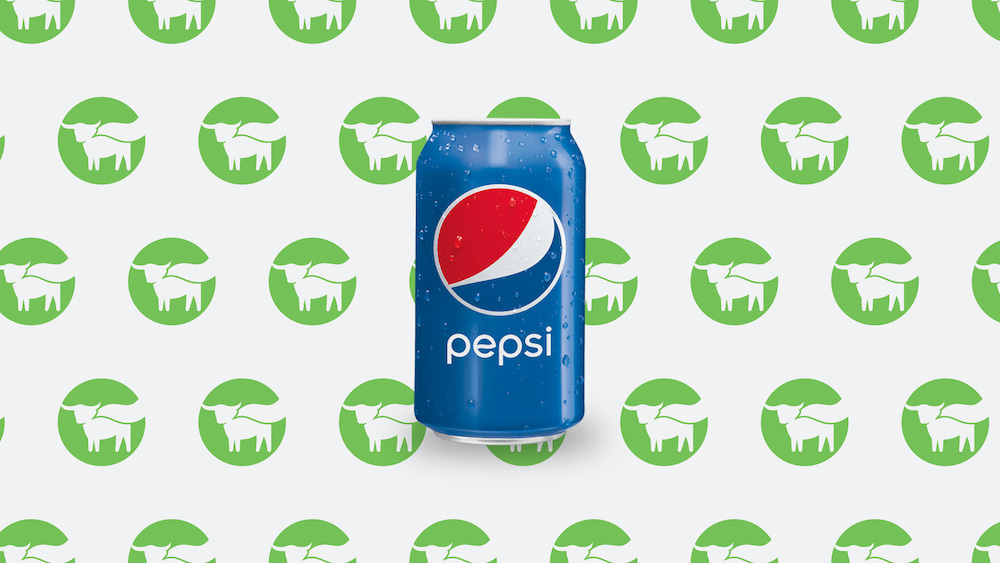 Moving beyond patties, plant protein pioneers Beyond Meat are combining forces with food giant PepsiCo to create and distribute snacks and drinks made with plant-based protein.

Neither company disclosed the financial terms of the deal. Nor were there any specifics on product details. But the message was clear; first the US joint venture, then future expansion into China and the United Kingdom. Unsurprisingly, the news caused Beyond Meat stock to soar with shares closing at 18%.

“We look forward to together unlocking new categories and product lines that will inspire positive choices for both people and planet,” Beyond Meat founder and chief executive Ethan Brown said in a statement.

What’s in it for Pepsi?

Simply, the partnership is a way for Pepsi get a piece of the plant-based protein pie.

“Consumer demand for plant-based products is large enough to make an impact in sales, as the plant-based alternative industry continues to grow,” said Global Data analyst Ramsey Baghdadi.  “PepsiCo’s decision to widen its existing selection of plant-based snacks will be a game changer in the long-term, as more consumers naturally gravitate towards the trend.”

Additionally, Beyond Meat brings expertise in plant-based protein development to the table. And its success with the all-important young consumer gets Pepsi an invite to the plant-based party.

One step beyond meat

Historically, Beyond Meat’s growth model has relied on high profile partnerships: PepsiCo Inc. is one of its biggest yet. But, significantly, the relationship is also an expansion beyond the meat aisle.

Founded in 2009, the company’s namesake burger was one of the first in the plant-based protein wars. Key to growing name recognition and reach was teaming with big restaurant chains, from Pizza Hut to Dunkin’. Earlier this month, Taco Bell announced it will begin testing a Beyond Meat menu item in the US. The brand has collaborated with McDonald’s in the precursor of its McPlant patties.

Beyond Meat said that as of late last year, its products were sold in approximately 122,000 retail and food service outlets in more than 80 countries. Stocks may have risen 65% in 2020 due to more Americans cooking at home, but Beyond needs to increase their offerings. With Pepsi’s help, the company — which already makes plant-based alternatives to beef and pork — will have access to a global product development powerhouse.

Moreover, Beyond’s marketing budget has gone on social media. Pepsi will help push that marketing to a new level, and bring more customers into the fold. Beyond may have been growing rapidly inside of grocery stores, but Pepsi commands a tonne more shelf space. The maker of Quaker Oats, Dorito Chips and Gatorade will bring its’ distribution weight to the partnership.