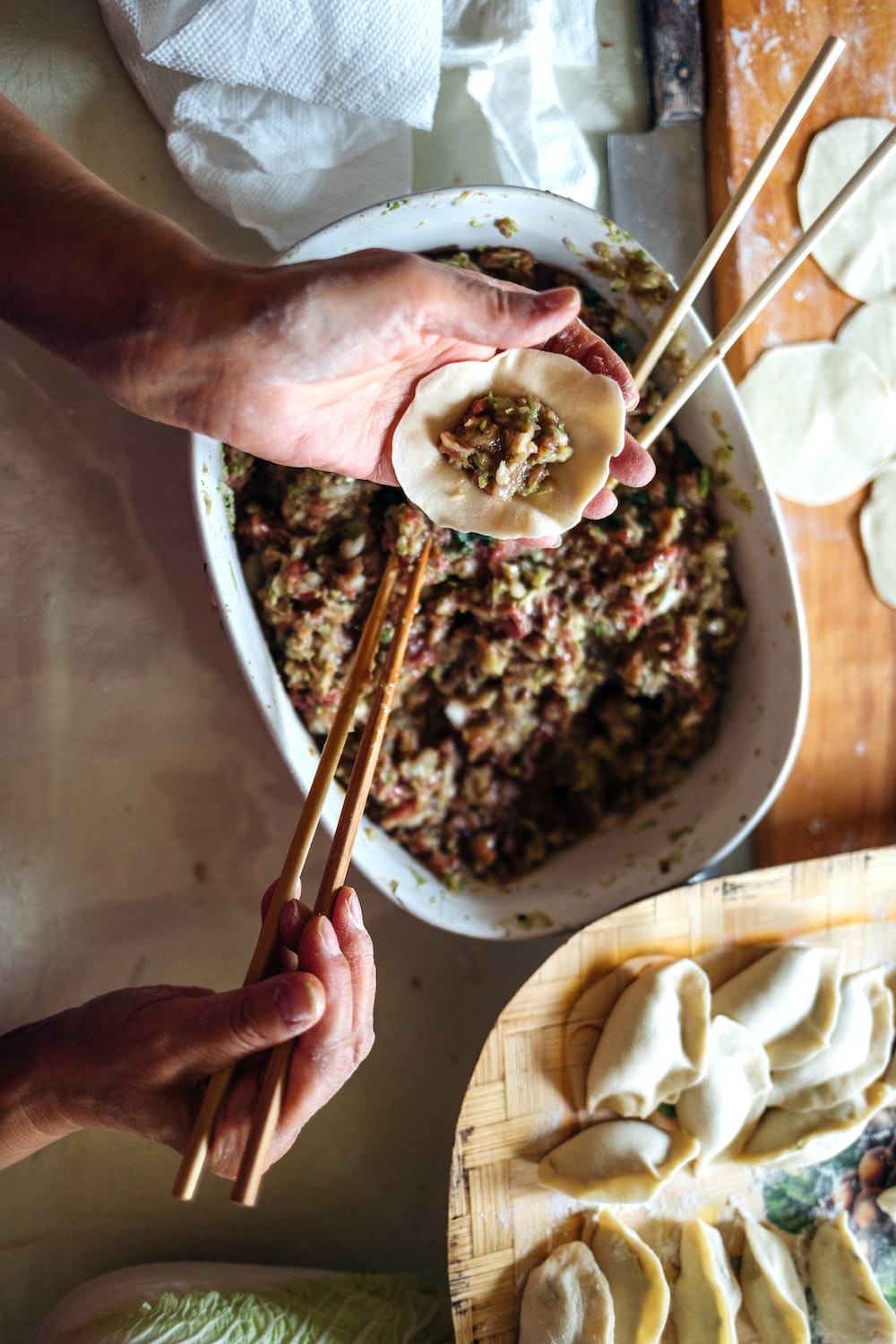 Beyond Meat has entered the Chinese pork market.

To kick-off the launch, Beyond Meat partnered with five popular restaurants including Egg, Moménti, RAC, Solo X, and Tun Wang. The new vegan pork boasts 18.5g of protein per 100g serving and contains no antibiotics or hormones.

“We’re excited to launch Beyond Pork in China, marking a milestone for Beyond Meat,” Candy Chan, the company’s general manager for China, said in a statement. “We are not only launching an entirely new product innovation, but our first plant-based meat product created specifically for the Chinese market.”

Beyond Meat has been making waves in the Asian market for several years. It launched the Beyond Burger in Hong Kong in 2018 and its Beyond Beef soon after. Earlier this year it entered into a distribution partnership with China’s tech giant Alibaba, in order to bring its meat to the nation’s leading supermarket chains. It also launched menu items in Starbucks, KFC, Pizza Hut, and Taco Bell.

China consumes more pork than any other nation. The Chinese consume about 120 pounds of pork per person per year, totaling more than 80 million tons annually. Hong Kong’s OmniFoods first launched vegan pork in the Asian market in 2018. Developed by David Yeung of the Green Monday markets and Green Common initiative, the plant-based pork has been a huge success.

OmniFoods partnered with McDonald’s in September, bringing a spate of meat-free menu offerings to the chain’s Asian locations.

Beyond Meat’s chief U.S. rival Impossible Foods announced a vegan pork launch last year. It was just named one of the best inventions of 2020 by TIME magazine.

“The world’s most-consumed animal protein is pork—and its farming results in a slew of environmental issues, including pollution due to swine waste,” TIME wrote. “Impossible Foods, which wowed the world with its rendition of a burger in 2015, aims to tackle these issues with a plant-based pork substitute, Impossible Pork. While the favorable environmental impacts of a pork alternative are clear, plans for a commercial rollout of Impossible Pork are still in the works.”

Beyond Meat’s announcement came just a day after it added two line extensions in the U.S. to its signature burger. The new Beyond Burger patties are lower in fat. They also contain a spectrum of B vitamins similar to those found in beef. The company says the new burgers are “juicier” than the original.

“With Beyond Pork, Beyond Meat is providing even more delicious options for consumers to continue to eat their favorite dishes while enjoying the added nutritional and environmental benefits of plant-based meat,” Chan said. “Beyond Pork’s exclusive debut in China furthers Beyond Meat’s commitment to this important market and its vision for plant-based meat to continue winning the hearts — and mouths — of Chinese consumers.”