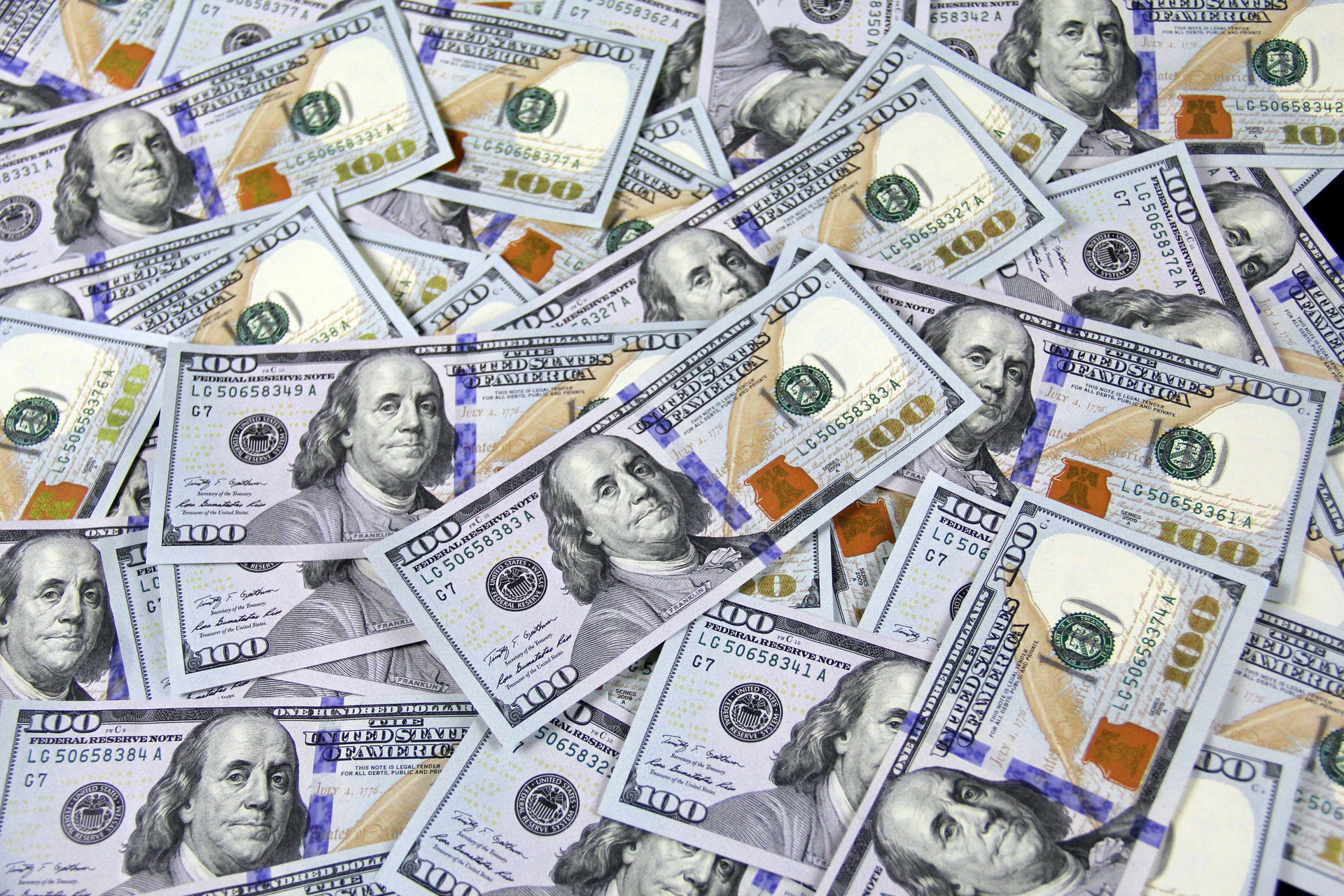 The world’s wealthiest man pledges to splurge on saving the world.

Yesterday, Amazon founder Jeff Bezos stated that he would give away $1 billion in grants to charities and non-profit groups that focus on land and ocean conservation. This pledge follows on from the billionaire businessman’s commitment last year to spend $10 billion on scientists, activists, and organisations fighting against climate change.

Established in 2020, the Bezos Earth Fund focuses on areas that are significant in terms of biodiversity and carbon stocks. These include the South American Andes, the Congo Basin, and the Pacific Ocean region. Moreover, conservation projects implemented by local communities and indigenous people are prioritised. This conservation push is part of 30×30, a bid to protect 30% of Earth’s land and oceans by the end of the decade.

Currently worth $195.1 billion, according to Forbes Rich List, Bezos has already gifted $791 million to 16 climate-focused charities. Beneficiary the World Wildlife Fund is already spending its $100 million Bezos Earth Fund grant on forest protection, mangrove restoration, and other projects. The fund also promised to give $150 million this year to climate justice groups.

The biodiversity boost is part of a bigger picture for the online retail giant. In 2019, Amazon co-founded The Climate Pledge. This is a commitment to achieve net-zero carbon emissions by 2040. Plus, invite other businesses to sign on to this new level of ambition. Significant commitments include the use of 100% renewable energy by 2025. In addition, the delivery powerhouse will make 50% of all shipments net-zero carbon by 2030, and deploy 100,000 custom electric delivery vehicles by 2030. While Amazon’s 2020 carbon footprint reflects increasing customer demand during the COVID-19 pandemic, the company has since invested $2 billion in large-scale, long-term decarbonization technologies and $100 million in reforestation projects and climate mitigation solutions. According to Amazon’s latest sustainability report, it was also the world’s largest corporate buyer of renewable energy in 2020, achieving 65% renewable energy across our operations, up from 42% in 2019.