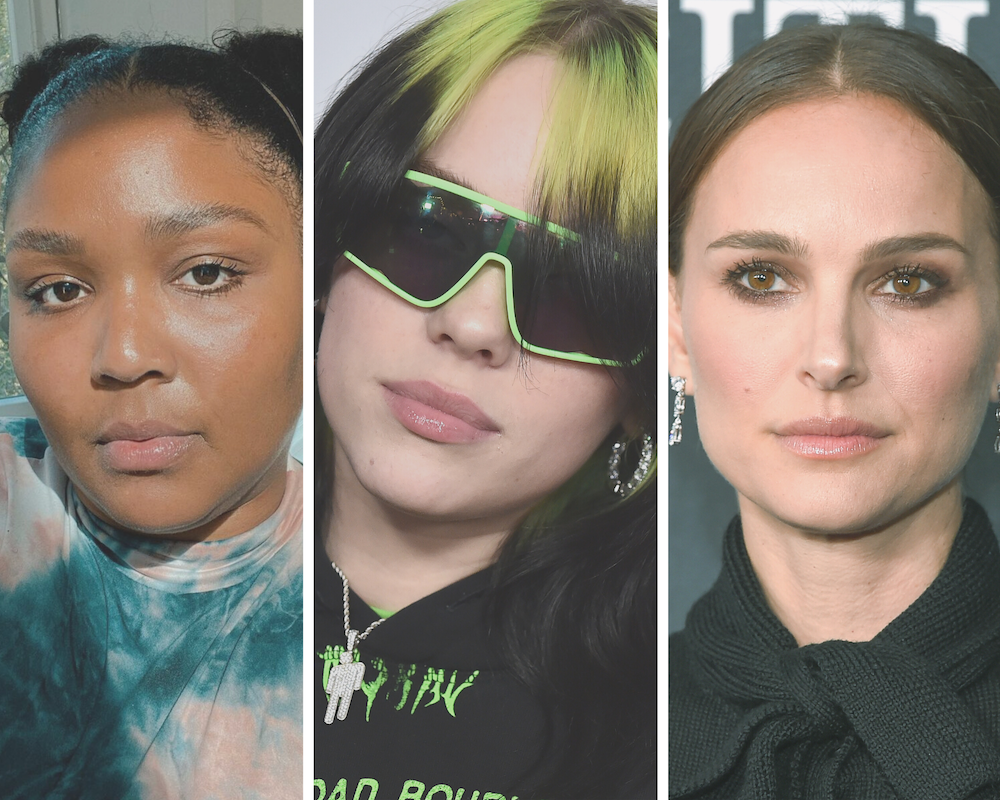 Billie Eilish, Natalie Portman, and Lizzo Want You to Vote

Vegan, climate, and social justice activists will celebrate democracy on the CBS event ‘Every Vote Counts’.

Democracy may be chaotic at the moment, but at least it’s melodic? Or something like that.

A nonpartisan music and A-lister-filled live event, Every Vote Counts: a Celebration of Democracy,  is coming to CBS on Thursday to encourage Americans to vote.

“The purpose for this special is to remind and inspire all Americans of the power of their voice and their vote. It’s a challenging time but we have the opportunity to continue to show up and shape the world we want to live in. In a democracy, every vote counts, so we want to encourage and uplift each other and remember we all have a say in the direction of our country because everyone’s participation matters,” Keys said in a statement. “Also, for many young people across the country, this is their first time voting so we want to make sure they understand the magnitude of this time and learn why this is one of the most exciting moments in the Democratic process.”

Many of the guests have been vocal about next Tuesday’s election. Eilish, 18, will be voting in her first presidential election. “This election is the most important election of our lifetimes so far,” she wrote on her website, encouraging fans to visit websites for groups helping young people register. “It’s never been more important to vote.”

Vegan singer and TikTok cooking sensation Lizzo has also been encouraging her followers to vote. In a most recent Instagram post the “Juice” singer, clad in an American flag halter top, told her 9 million followers that she voted. “This is my 3rd time voting in my whole life,” she wrote. “When you think about how few and far in between that is it really puts things into perspective! I believe this is the beginning of making voting ACCESSIBLE and FAIR so that this country reflects its people. To all my activists, thank you for your constant organizing & service.”

Portman joined Deepa Kunapuli, the Sierra Club’s Director of Digital in a video conversation last month to talk about the upcoming election and its potential impact on the climate, the pandemic, and systemic racism.

DiCaprio too has leveraged his platform to encourage early voting. In a recent Instagram post, the Academy award winner told his 46 million followers that “Science Guy” Bill Nye wants Americans to “vote for science.” He spoke specifically to voters in the state of Georgia.

“Not only is the water in Georgia rising, but the land is sinking, making marginalized communities susceptible to health and economic disparity,” he wrote. ‘[H]ere’s why [Bill Nye] wants residents to #VoteForScience this year.”