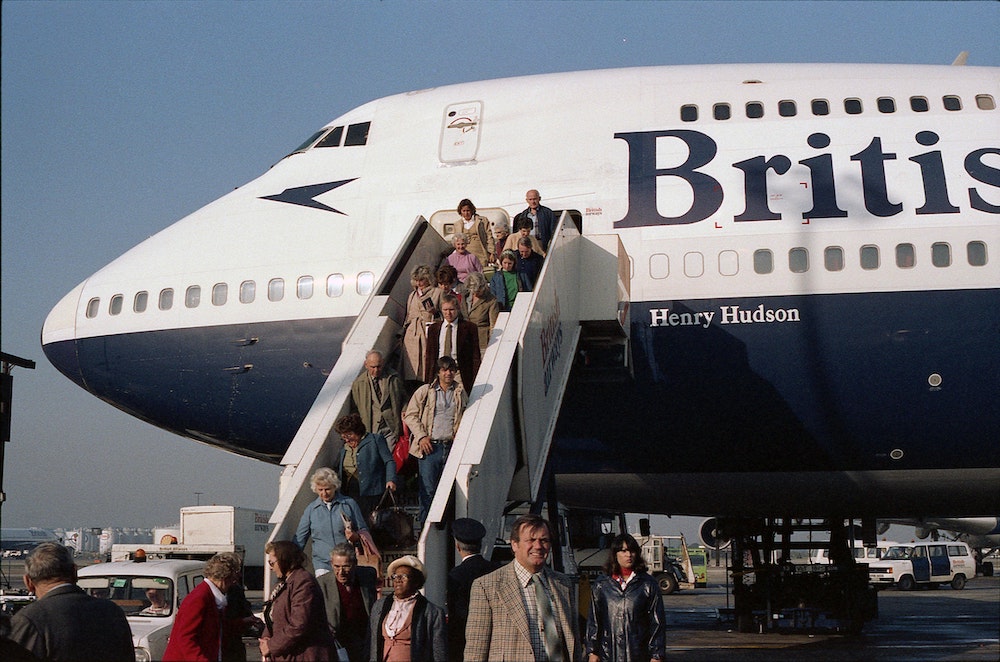 Household rubbish will be turned into sustainable jet fuel at the Stanlow oil refinery in Cheshire, UK.

US business Fulcrum Bioenergy has struck a deal with Indian conglomerate Essar to build a £600 million biofuel facility at the site.

Fulcrum would build, own, and operate the bio-refinery. This would be its first plant outside of the US. The plan is to take several hundred thousand tonnes of non-recyclable waste each year and process it. The goal is to produce100 million litres of low carbon sustainable fuel annually that qualifies for renewable energy schemes.

Essar owns the land. Plus it would blend the sustainable fuel with conventional jet fuel. Then supply it to British airports such as Manchester and Liverpool.

Stein Ivar Bye, Essar Oil UK chief executive, explained to BBC News,”Together, these initiatives will help diversify the refinery in a greener direction, and help achieve the UK’s decarbonisation goals.” The aim is to help reduce the burden on landfills and reliance on fossil fuels.

Aviation Minister Robert Courts said the facility would create hundreds of jobs as “the region takes the lead in making aviation greener”.

The plans are expected to be completed by the end of 2021 and operational in late 2025.  Patrick Walters, chief executive officer at Stanlow Terminals Limited, described the plans as a “landmark announcement” as it becomes “a fundamental part of the UK drive to become carbon neutral”.

Once a byword for innovation and progress, the aviation industry is now looking to overcome considerable environmental challenges.

IATA, the airline trade body, predicts that passenger numbers will double to 8.2 billion a year by 2037. Plane-maker Boeing forecasts there will be demand for 42,700-plus new aircraft over the next 20 years. Yet by 2050, the European Union wants the industry to reduce emissions of CO2 by 75%, nitrogen oxides by 90%, and noise by 65%. And a new Carbon Offsetting and Reduction Scheme for International Aviation, agreed by 70 countries, came into force in 2020.

Rolls-Royce is one of the world’s major aero-engine makers. It says its new-generation UltraFan will be 25% more fuel efficient than its first generation Trent engine. However, it’s not scheduled to be operational for another decade. Airbus’ all-electric aircraft are still in development due to battery weight and range issues. However, it is hopeful about developing a hybrid-electric plane by 2025.

Airbus has joined Siemens and Rolls-Royce to develop the E-Fan X demonstrator aircraft, which is scheduled to fly next year. But Professor Iain Gray, director of aerospace at Cranfield University, is cautious, “The current state of battery tech means that the electrification of larger aircraft is a long way off.”

LanzaTech is one of the leading players in the field of turning industrial waste into fuel. In 2020, LanzaTech supplied biofuel to help power a transatlantic test flight by Virgin Atlantic. LanzaTech chief sustainability officer Freya Burton thinks governments need to invest more in biofuels. “The SAF sector is at a tipping point,” she believes. “While using bio-products blended with fossil fuel is a proven concept, the necessary infrastructure and investment to scale up production is far from ready.”