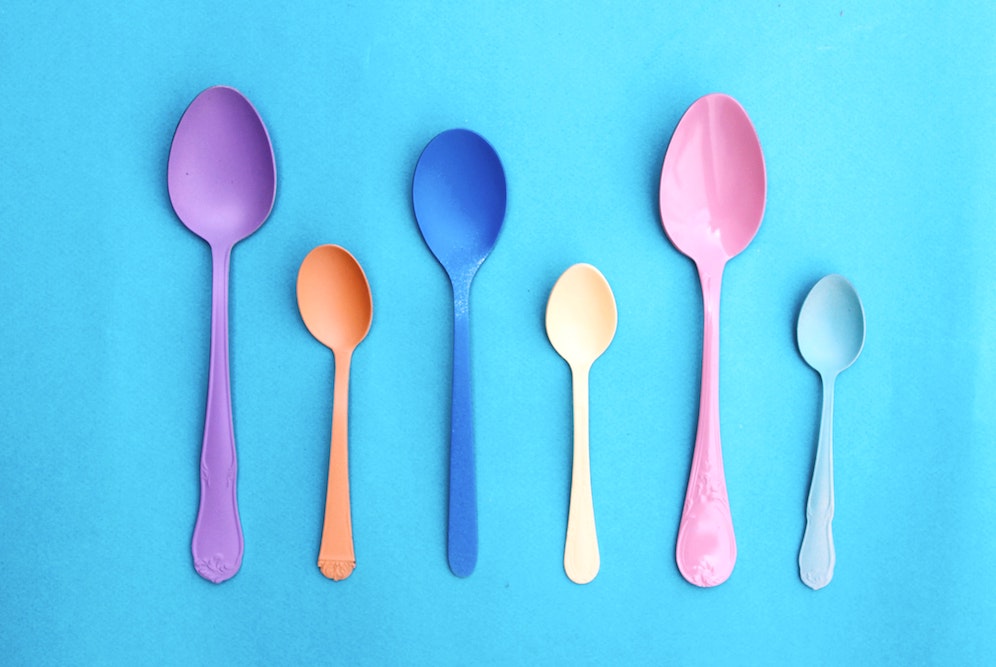 Biodegradable plastic that actually breaks down has been promised but not so easily delivered. Until now.

A Berkeley, Calif., research team says it has created a biodegradable plastic that will actually disappear. The team isn’t the first to make such a promise, but it may be the first to deliver on it. According to the research team, a number of efforts claim full plastic biodegradation, but those products often fail. The findings are published in the recent issue of the journal Nature.

Xu and her team have developed a plastic that contains enzymes that eat the plastic when mixed with heat and water—but it takes weeks for that to happen, no need to worry about a cup of tea melting it.

All the plastic made on the planet since the 1950s is still technically here. Humans have manufactured more than 6 billion metric tons of plastic in less than a century, with just more than 600 million metric tons of it recycled. Experts say it takes 450-1000 years for plastic to break down completely, although some plastic bags can decompose within a few decades.

But these products don’t fully decompose the way organic materials do. Instead, they break down into microplastics, a persistent problem that is posing serious threats to the world’s oceans and marine animals.

Microplastics were also recently discovered in the atmosphere.

“We found a lot of legacy plastic pollution everywhere we looked; it travels in the atmosphere and it deposits all over the world,” lead author Janice Brahney, said in a news release from Cornell. “This plastic is not new from this year. It’s from what we’ve already dumped into the environment over several decades.”

For Xu and her team, the use of enzymes essentially allow the plastic to eat itself—a novel approach to the plastic waste problem. According to Xu, the enzymes latch onto the end of the plastic’s molecular chain and then break it down, thus preventing microplastics from forming, as is the case with other biodegradable plastic offerings.

The team took cues from nature, a process called biomimicry. “In the wild, enzymes are what nature uses to break things down — and even when we die, enzymes cause our bodies to decompose naturally,” Xu told Berkeley Lab. “So for this study, we asked ourselves, ‘How can enzymes biodegrade plastic so it’s part of nature?”

Xu says it’s important for consumers, particularly millennials, to think about how humans interface with Earth. “Look at all the wasted stuff we throw away: clothing, shoes, electronics like cellphones and computers. We are taking things from the earth at a faster rate than we can return them. Don’t go back to Earth to mine for these materials, but mine whatever you have, and then convert it to something else,” Xu told Berkeley News.

The Berkeley team has now created a company to commercialize the products. “We want this to be in every grocery store,” Xu said.