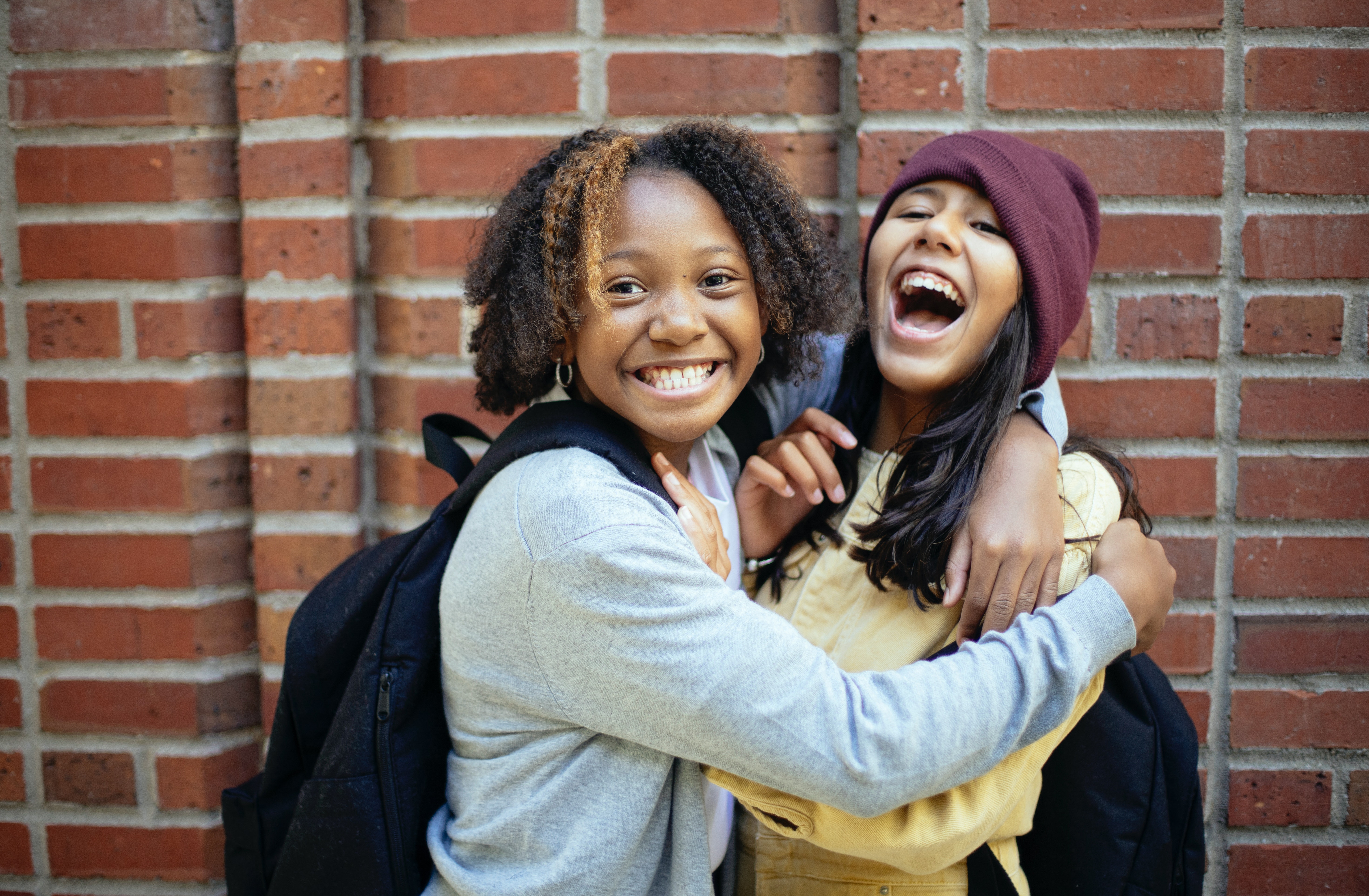 Wales is the first UK nation to make the teaching of Black, Asian, and ethnic minorities histories a part of the school curriculum.

The announcement kicked off this October’s annual, international Black History Month. The Welsh government will vote to make the topic a mandatory part of the new Curriculum for Wales next month. Due to be introduced in September 2022, The Welsh Minister for Education, Jeremy Miles, said of the decision, “It is vitally important that our education system equips our young people to understand and respect their own and each other’s histories, cultures and traditions.” He added, “Today’s announcement will help enrich the new curriculum, and therefore teaching in Wales, for years to come.”

The new curriculum highlights a number of “big ideas.” For example, the complexity and diversity of human societies. Plus, how these are shaped by human actions and belief systems. The goal is to help students gain an understanding of different communities, past and present.

Following 2020’s Black Lives Matters protests, there is growing pressure to address the lack of Black and Asian history teaching in UK schools. In England, the national curriculum dictates that pupils should learn about the “social, cultural and technological change in post-war British society.” However, it currently only suggests schools could teach “an aspect of social history, such as the impact through time of the migration of people to, from and within the British Isles”. Last year, the Windrush Generation controversy centered around the forced relocation of British citizens who emigrated from the Caribbean after the Second World War. In spite of this, UK Minister of Education Michael Gove removed any reference to the Windrush Generation from the most recent update of the English National Curriculum.

The Welsh Government supported a working group, led by Professor Charlotte Williams, to inform and improve teaching on black, Asian, and minority ethnic communities. The Welsh Minister for Education, Mr Miles emphasised the importance of the country’s decision. “If we are to progress as a society, we must create an education system which broadens our understanding and knowledge of the many cultures which have built Wales’s, and the world’s, past and present.”