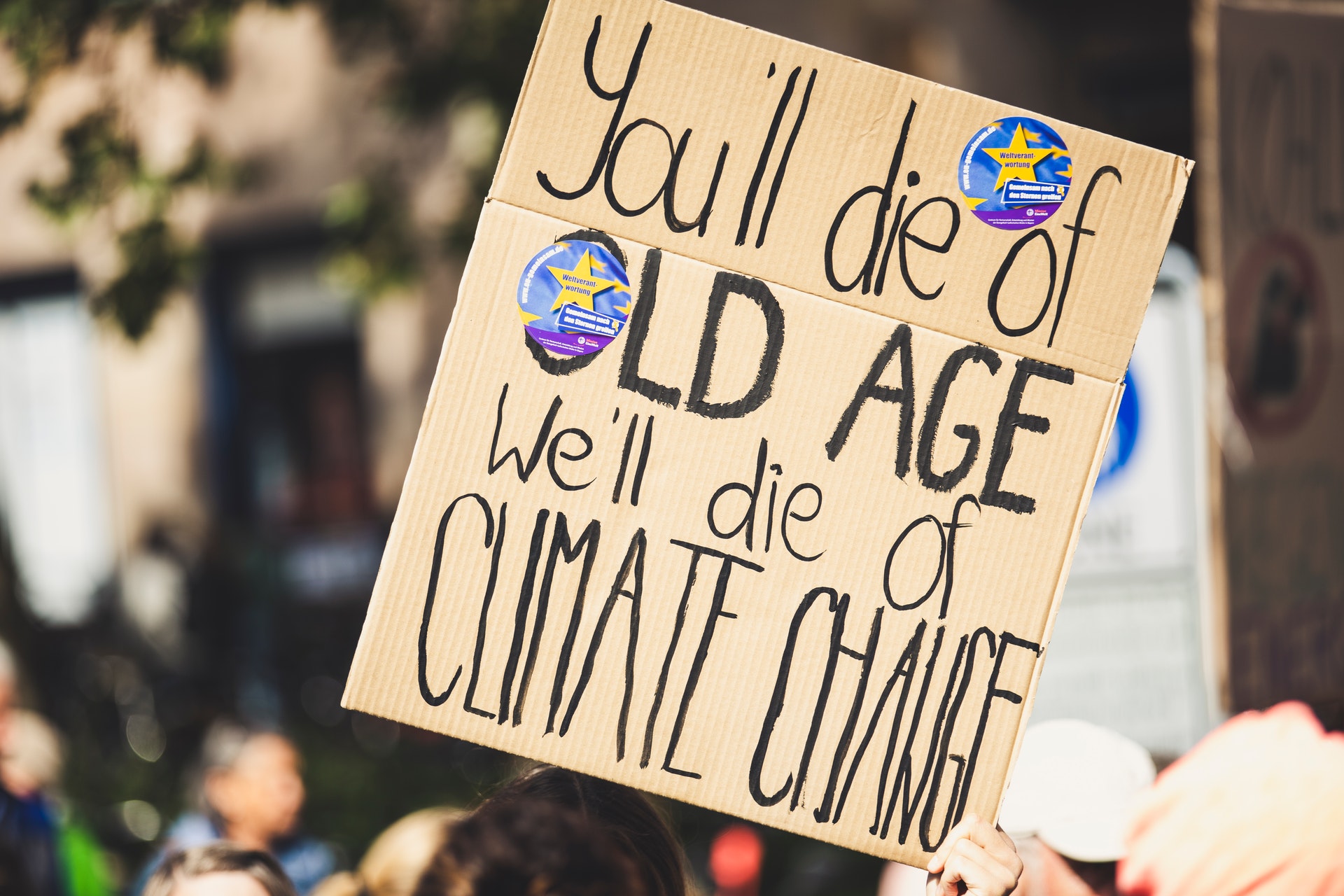 The UK Prime Minister also calls out all of humanity for teen behaviour.

It’s a now-or-never moment for the world to stop the rise of global temperatures, Boris Johnson warned world leaders in New York yesterday. Speaking at the UN General Assembly, he stressed the need for governments to act on – and pay for – urgent climate action.

“If we keep on the current track then the temperatures will go up by 2.7 degrees or more by the end of the century, never mind what that will do to the ice floes,” Johnson said. “We will see desertification, drought, crop failure, and mass movements of humanity on a scale not seen before. Not because of some unforeseen natural event or disaster, but because of us, because of what we are doing now.”

The speech comes ahead of COP26 – the crucial UN climate summit – which the British PM is due to host in Scotland in 6 weeks’ time. Comparing human activity to that of an impetuous 16-year-old, he said, “We believe that someone else will clear up the mess we make because that is what someone else has always done. We trash our habitats again and again with the inductive reasoning that we have got away with it so far, and therefore we will get away with it again.” He added, “My friends, the adolescence of humanity is coming to an end. We must come together in a collective coming of age.”

Referring to the children’s tv character Kermit the Frog, Johnson claimed that “it was easy being green.” Citing technological developments that make green energy cheaper and more accessible, the UK PM warned that unless action is taken urgently, “We will have made this beautiful planet effectively uninhabitable – not just for us but for many other species.”

Johnson said it was critical that the outcome of COP26 kept within reach of the target of restraining global heating to within 1.5 degrees. “We are not talking about stopping the rise in temperatures – it is alas too late for that – but to restrain that growth to 1.5 degrees. And that means we need to pledge collectively to achieve carbon neutrality – net zero – by the middle of the century. And that will be an amazing moment if we can do it,” he said.

Johnson has been buoyed by the “game-changing” positive commitments by superpowers and super polluters China and the US. American President Joe Biden has agreed to double climate financing to poorer nations by $11.2 billion by 2024. Equally positive, China has promised to halt the funding of coal-fired power stations overseas. With COP26 imminent, the UK is urging more countries to come forward with climate financing, to help meet the $100 billion target set more than a decade ago.

However, whilst Johnson has championed the growth of the renewable energy sector, he has been criticised for not stopping further North Sea oil exploration. Plus, the establishment of a new coal mine in the northwest of England. Moreover, a UN report published last week showed carbon emissions way off the 45% reduction necessary by 2030 to avoid climate disaster.

Urging his fellow world leaders to listen to the scientists, Johnson concluded, “The world – this precious blue sphere with its eggshell crust and wisp of an atmosphere – is not some indestructible toy, some bouncy plastic romper room against which we can hurl ourselves to our heart’s content.” In his final plea, he called for immediate and collective action, “We must go further and we must go far faster. We need all countries, every single one of you to step up.”