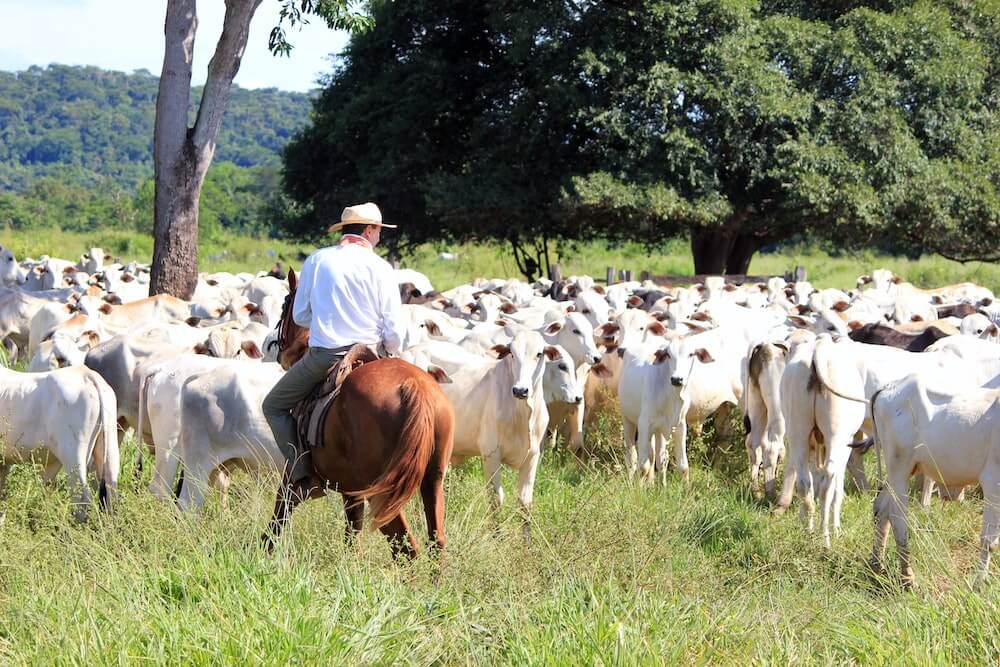 Can Farmers Survive Without Animals? This Program Is Betting On It

The future of our planet depends on farmers moving away from animal agriculture.

On February 6th, The Rancher Advocacy Program (RAP) holds its second annual summit built around converting farmers and ranchers away from raising livestock.

As King-Sonnen explains to planetSHINE,

“The panelists are chosen each time so that we can evolve the conversation to the next level globally. The answers to transitioning farms must become the responsibility of our movement. It is a massive undertaking that will take all of us if we are to keep from sinking our planet under the immense weight that animal agriculture has become.”

“We want to show farmers, ranchers, industry and the consumer that this is not only doable but it MUST happen. Animal agriculture is destroying our world by causing habitat destruction, wildlife extinction, climate change, world hunger, preventable human disease and the threat of a future pandemic. We must change. So, let’s get a team together and do it.”

So how does this year’s agenda differ to last year’s?

“This year we want to drill down deeper and get into the weeds on these issues. We had to set up the challenge and do an overview. But, this time, we want to provide concrete solutions and connect leaders to achieve those concrete goals”, states Velez-Mitchell.

Speakers include Brett Christoffel, founder and CEO of the plant-based snack empire All Y’alls Foods and Geoffrey Whaling, Chair of the National Hemp Association. Also present, Lee Recht, global leader in sustainable food solutions and . British dairy farmers Jay and Katja Wilde who became vegan. The Wildes are the subject of the BAFTA award-winning documentary, 73 Cows. It follows their journey of rehoming their herd and transitioning to vegan farming.

RAP was born from a rancher’s wife’s love for a calf. After King-Sonnen went vegan, she was unwilling to participate in her husband’s cattle business. So together they started the first non-profit vegan farm animal sanctuary. Then their story made its way into ranchers’ homes all over the U.S. As a result of the demand from other families wanting to transition from animal agriculture to a financially stable, environmentally-friendly way of life, the Rancher Advocacy Program was born in 2018.

“I still can’t believe there are organisations like the Rancher Advocacy Program existing to help ranchers who have had a change of heart and want to live a more compassionate life style, but I’m so grateful that there are. It is truly a symbol of the changes happening in our world!”

However, these changes are just limited to the US. For example, Refarm’d founder Geraldine Starke will be a panelist at the RAP Summit. This UK startup assists dairy farmers in their transition to plant-based beverage production, using only organic and locally sourced ingredients. And the timing is fortuitous. UK plant-based milk sales were up 28.3% last year and 32% of British households are now buying dairy-free milk, according to Specialty Food Magazine.

“The dairy industry is struggling. I believe that to help our farmers, we need to work with them and help them get out of this system. That’s what we at Refarm’d are trying to do,” says Starke. “Our model is conceived such that farmers keep their identity, their dignity, their farm, and their animals while being self-sufficient. We want to show what the future of farming could look like.”

For RAP Summit co-host Velez-Mitchell, working with like-minded international organisations such as Refarm’d is paramount.

Her advice to those farmers and ranchers considering the transition?

“Plan now. Start experimenting with alternative forms of revenue while you are still trapped in that terrible contract. Coordinate with other farmers and ranchers in your community who also want out. Believe! It will happen.”