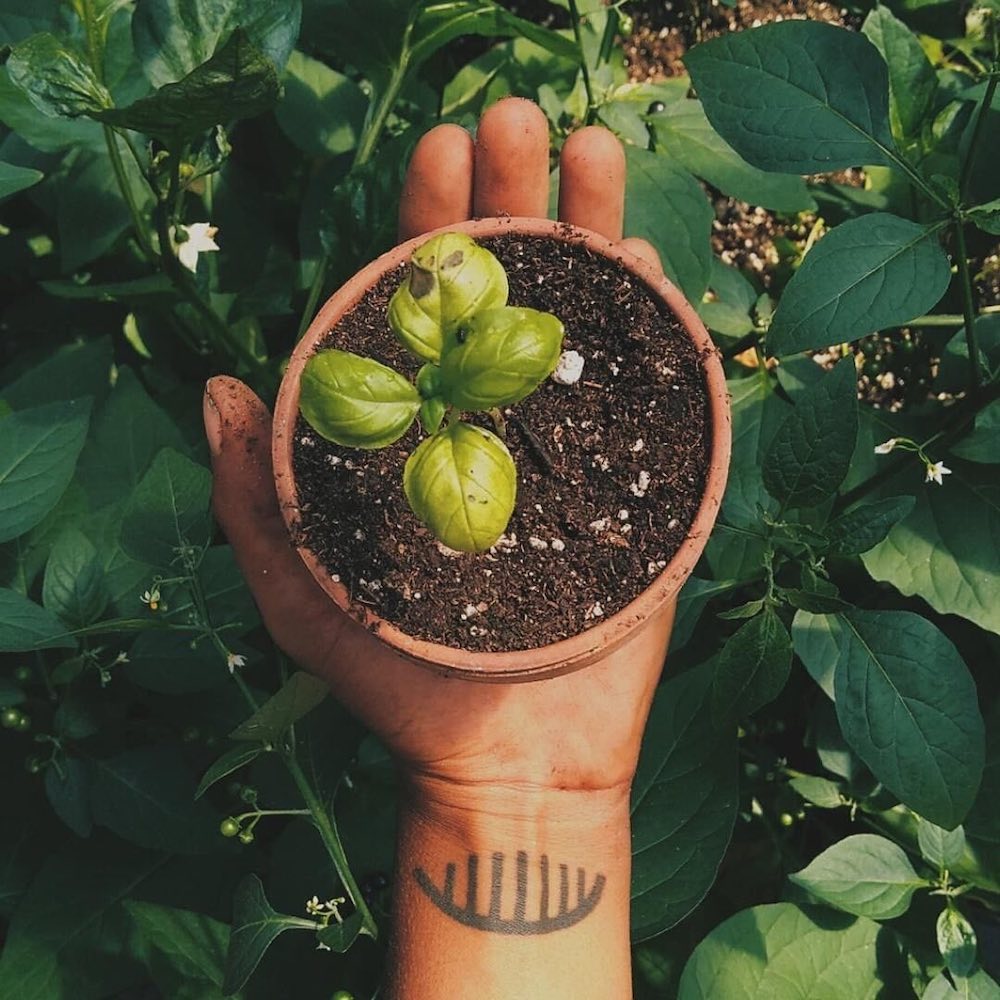 Think of CO2 emissions and it is very often a picture of traffic-choked highways and smoke-belching factories that spring to mind. Much rarer is it to think of rolling fields, ears of corn, and fluffy sheep. Yet, despite these bucolic images, agriculture is responsible for about 25 percent of greenhouse gases.

Regenerative agriculture seeks to address this output, nurturing the land so that it not only provides the world’s rapidly growing population with nourishing food, but also cares for the land that produces it, as well as for the air that surrounds it.

Proponents of the practise — who are growing in number — claim that it employs methods that ‘feed’ the soil in a closed-loop of nourishment. This not only reduces carbon emissions but effectively reverses them.

One of the key factors in this process is minimising soil disturbance. An oft-quoted statistic is that one teaspoon of healthy soil has within it more living organisms than the number of people on Earth.

However, methods such as tilling and chemical usage destroy the fragile structures that support these. They also help to prevent erosion, another key concern of regenerative farmers. It’s often addressed by keeping the soil covered at all times, whether using plant residue or planting ‘cover crops’ to fill the void left by harvesting their cash-producing crops.

Carbon sequestration is something else you’ll hear about on a regular basis where regenerative agriculture is concerned. This looks at how nature works and how it can be made to work for us. Because when a plant photosynthesizes, it pulls CO2 from the air. Together with energy, water, and soil nutrients, this creates carbon required for growth. But the excess is pulled down through the plant and stored in the soil that surrounds it. This soil-sequestered carbon, in turn, feeds the surrounding microbes – which then feed the plants.

Carbon is as receptive to capture as it is eager for release. Although it can be safely stored in the soil for thousands of years, tilling unleashes it almost instantly.

The crops themselves are another factor. A lack of diversity may be responsible for diseases and lack of soil nutrients. That’s why crop variety is recommended. The same goes for livestock.

This is just one of the areas where the debate sometimes gets a little heated. Plant-based living is widely seen as one of the best ways for humans to halt climate change. But how does this sit with a model that promotes the grazing activity of livestock? Especially when it not only promotes plant growth but also provides a completely natural source of fertiliser?

According to Pasture for Life, grass farms have a much lower carbon footprint than farms where cereal crops are produced. And both have the same end goal: livestock feed. There’s also the fertiliser advantage livestock, brings. And grassland also helps with capturing and storing carbon, thus releasing less into the environment. One of the best-known voices in this area, Allan Savory, has been tagged the “pioneer of regenerative agriculture.” The millions of views on his 2013 TED Talk would appear to bear out that distinction. He claims that raising livestock is essential to fighting climate change.

Are Animals Part of the Equation?

Not only is this wildly different from the popular perception of cows as methane-emitting villains but, it brings up another question: how can this be reconciled with veganism?

Well, firstly, the presence of animals doesn’t mean that they need to be managed and slaughtered. Indeed, some farmers are employing animal presence to mimic wild herd movement.

Admittedly, rewilding landscape is no easy task, and certainly likely to be more difficult for small-scale farmers than larger ones. Additionally, many vegans argue that involving animals in any stage of the process of food production is unconscionable. That’s even while livestock farmers argue that not all steaks are created equal.

Regardless of your dietary choices, there is some common ground to be found. It’s in the knowledge that rich, fruitful, healthy earth is essential for life.

And, surely, the idea of nurturing the earth that feeds us is something we can all agree on.