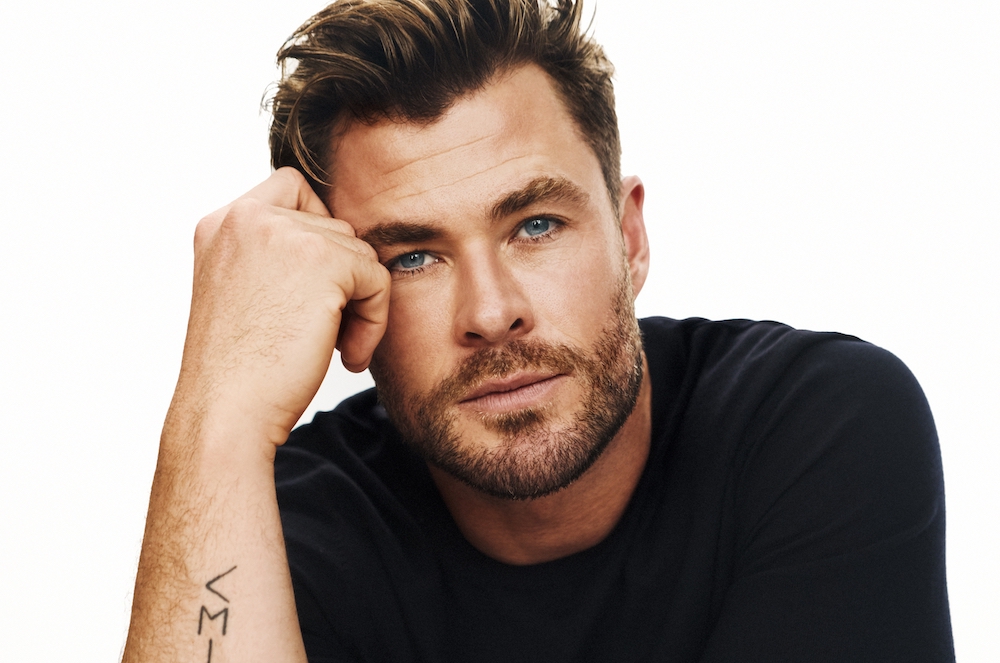 “We are proud that, in Chris, we have been able to secure a world-class star who is a perfect fit for our BOSS brand,” Yves Müller, managing board spokesperson at Hugo Boss AG said in a statement. “He embodies a contemporary take on success and masculinity. Chris perfectly exemplifies the modern man of today: self-confident, authentic and approachable. His global fame will further augment the BOSS brand’s desirability going forward.”

Hemsworth began working with Boss in 2017. His first role as GA will be the forthcoming launch the new Boss capsule collection focused on sustainability.

“I’ve been a huge BOSS fan for a long time, so I’m really happy to now represent the brand’s collections as global ambassador,” Hemsworth said in a statement. “Our partnership over the past few years has been absolutely brilliant. I’m very excited to be working more closely with the BOSS team.”

The first campaign was photographed by Australia’s Georges Antoni. Hugo Boss says the new collection “underlines its leading role as a sustainable company” within the textile industry. The brand says Hemsworth is a dedicated environmentalist, and “strategically leverages his popularity to draw attention to climate change and species protection.”

Chief Brand Officer Ingo Wilts said Hemsworth is “part of a generation of people who are looking differently at what success is. This is very relevant for us as a fashion brand and the clothing we create.”

Hugo Boss has made bold strides in becoming a more sustainable brand in recent years. In 2019, it became the first major fashion house to launch shoes made from plant leather. The brand worked with Pinatex, leather made from pineapple leaves, to launch the vegan shoes.

A Hugo Boss roadmap outlines the use of sustainable materials and time-sensitive targets. It also implemented a Circular Design Strategy to develop sustainable collections.

Hugo Boss is also evaluating its partner relationships to prioritize social standards and human rights issues, including workplace safety and fair wages. It set a 2025 goal for transparency on all finished goods suppliers in the areas of social, environmental, and economic performance factors. More than 90 percent of all supplier purchases will need to meet these targets.

Hemsworth has been speaking up for the planet for years. In 2017, he spoke out about ocean pollution, as an ambassador for the 100 Islands Protected project by Corona X Parlay.

“I want to inspire people to find a solution and protect the world’s oceans,” Hemsworth said, “so future generations can enjoy them like I do.”

He’s also shifted his diet to reduce his meat consumption; meat production is a leading cause of greenhouse gas emissions, deforestation, and water pollution.

Last year, Hemsworth took part in releasing more than two dozen Tasmanian Devils into a New South Wales national park as part of a rewilding effort. The reintroduction marked the first time the endangered species were in the wild of mainland Australia in 3,000 years.