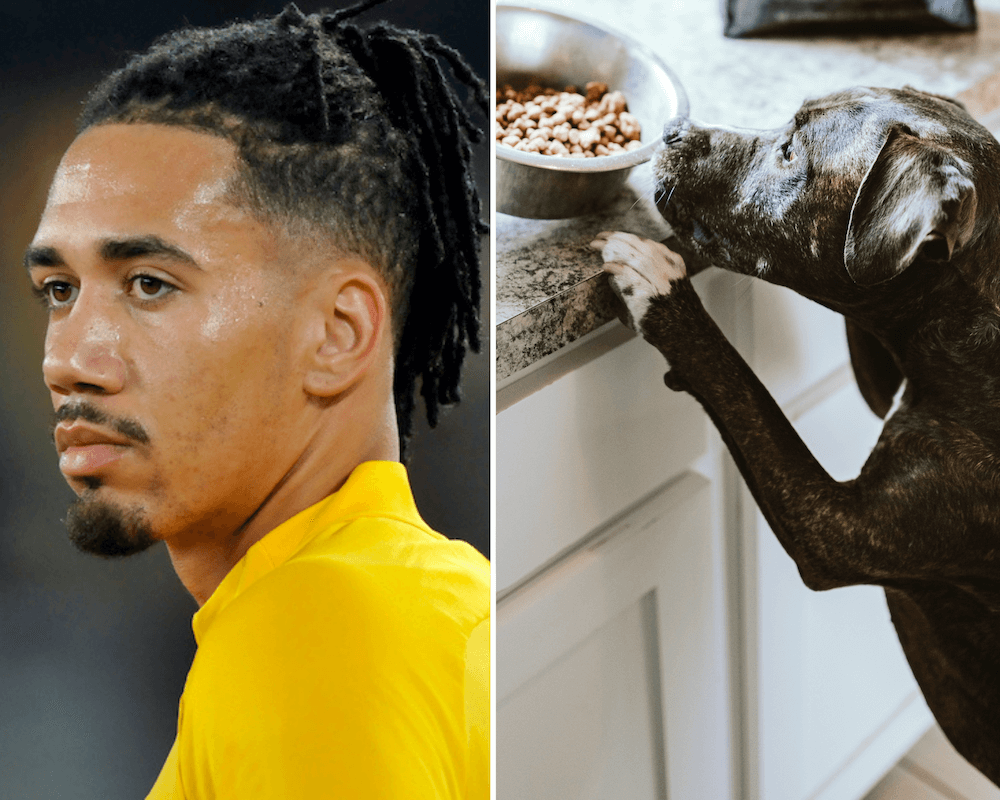 Vegan dog food is preparing to take over the European pet market.

“This category is ripe for disruption and I’m so happy to be a part of The Pack’s journey to make it happen,” Smalling said in a statement. “The team has covered all bases within the product development process to make sure our four-legged friends are nutritionally well cared for and the brand they’re building is really exciting.”

Clarkson and Nadel say the European pet food industry is ripe for a shift. “Pet parents across Europe have been crying out for a highly nutritious plant-based product. The opportunity to create a positive dietary shift for our furry friends is huge and we are excited to have so many incredible investors backing our vision of better food for pets.”

The startup appeared on “Shark Tank” with its human-grade pet food made from plants. It relies on a Japanese mainstay called koji. It’s a fermented food rich in easily digestible protein.

The Bay Area startup is also working on developing cultured meat for pet food. Cultured meat got its first approval in Singapore recently, where it will hit restaurants. But Wild Earth thinks the pet food market could be an even bigger opportunity.

The company, which cites tech mogul Peter Thiel as an early investor, is looking at cultured mouse meat for cats.

“In the same way there’s plant-based protein for humans and cultured meat for humans we want to make sure that’s also the case for our pets,” Bethencourt said. “We will do koji; that’s one of our primary protein sources, but we want to have other proteins available for our customers too.”

Smalling, 31, says he’s always been interested in business. His soccer career took off just as he was heading to university to study economics. A vegan himself, Smalling has invested in a number of plant-based operations, including Ananas Anam, the company behind pineapple leather.

“[M]y wife and I saw a post on Instagram about an alternative to animal and synthetic material,” he told Forbes in 2019. “We saw Piñatex were releasing some shoes with Hugo Boss.

“I bought a pair of the trainers and we looked a little bit more into the company, the brand and its story, and it was just something we were really impressed with.”

Like fellow vegan athlete, F1 driver Lewis Hamilton, Smalling is motivated by his conscience. He’s driven by a moral imperative to use his influence to make the world a better place.

Investing in these types of companies, he says, is a natural extension of that motivation.

“For a while now I’ve been wanting to dip my toes in and get involved with some companies or brands that share the same aspirations and values that I do,” he said.

“I consider it a good investment because I think we are living in times where people not only want a quality product, they want to know the story behind it, to know it’s sustainable.

“This value, I believe, will only become more important to consumers.”

The newest ad from oat milk giant Oatly taclkes speciesism and sutainability. The dairy industry is hitting back. 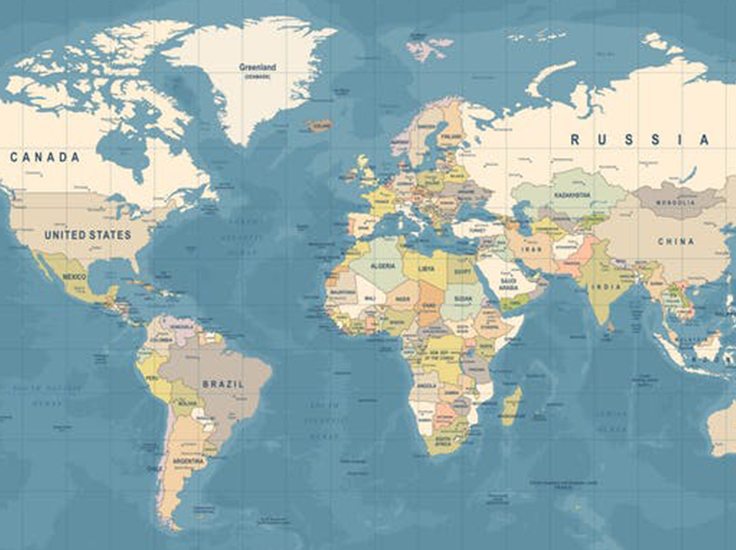 The coronavirus pandemic is a disaster for the world, but a few good things might emerge from it

Apple Originals is releasing a kids show about conservation. Inspired by primatologist Jane Goodall, the fictional show will focus on protecting endangered species.