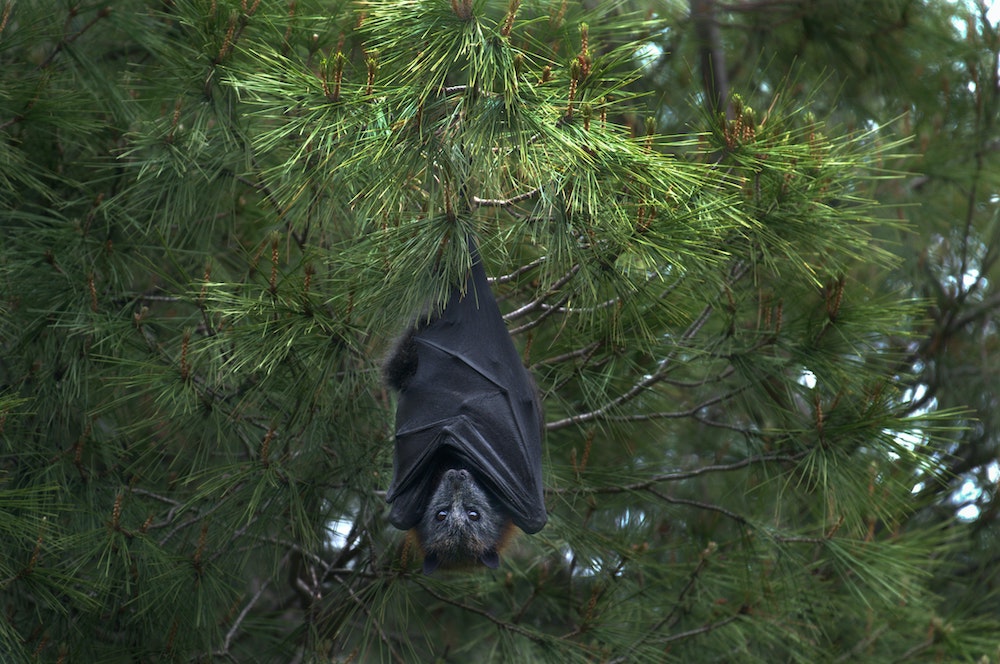 Researchers out of the University of Cambridge say climate change could have played a ‘key role’ in the coronavirus pandemic. This, experts warn, suggest, that if left untreated, the climate crisis could bring more pandemics even more severe than COVID-19, which has already taken more than 2 million lives. The findings were published today in the journal Science of the Total Environment.

According to the researchers, a century’s worth of vegetation changes drastically increased the number of bat species in Southeast Asia. There are now 40 more bat species than there were 100 years ago. They bring about 100 different types of bat-borne coronaviruses to the region. Experts believe the coronavirus started at a wet market in Wuhan, China.

Researchers looked at climate data from the last century, noting changes to temperature, sunlight, and carbon dioxide in the region. The shifts turned the tropical shrubland into a tropical savannah and deciduous woodland; that environment became a “global hotspot” for bats.

“If bats carrying around 100 coronaviruses expanded into a new area due to climate change, then it would seem likely that this increases, rather than decreases, the chance that a coronavirus harmful to humans is present, transmitted, or evolves in this area,” explains Dr. Robert Beyer, lead author of the study and a researcher at the University of Cambridge.

“We estimate that, over the past century, climate change caused a significant increase in the number of bat species in the location where SARS-CoV-2 likely originated,” said Beyer. “This increase suggests a possible mechanism for how climate change could have played a role in the origin of the pandemic.”

But Beyer urges caution, saying assessing the full link between climate change, the bats, and the virus needs more research.

The link between human activity and the climate emergency is well-documented. Experts like BBC naturalist Sir David Attenborough have been sounding the alarm about global warming for years. Now, ecosystems are warming, biodiversity loss is at an all-time high in modern history. As these regions heat up, animal habitats shrink, increasing the likelihood for diseases to jump from species to species.

Deforestation and the consumption of animal products are also playing significant roles in the spread of life-threatening pathogens. The World Health Organization has warned of the “post-antibiotic era” for years. It’s a result of the excessive use of antibiotics in livestock production.

“We absolutely agree that the expansion of urban areas, farmland, and hunting grounds into natural habitats is a key driver of zoonotic disease transmissions,” Beyer said. “They are what puts many pathogen-carrying animals and humans into contact in the first place.”