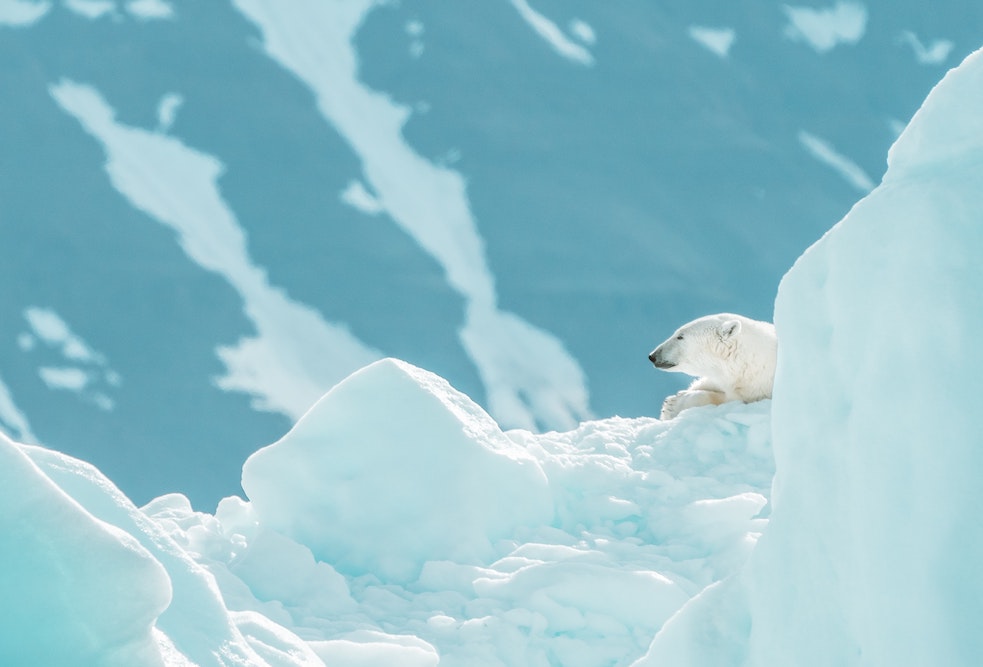 6 Climate Change Facts You Can No Longer Afford to Ignore

If ever we needed proof that the environmental crisis cannot be ignored, 2020 showed us the brutal effects of climate change on the planet and its population.

It’s been a rough year, no doubt. But forget the pandemic for a minute. From the unprecedented temperatures in the Arctic to the record deforestation of the Amazon, the impacts of global warming, melting and emissions are being felt across the globe, and providing climate scientists with huge amounts of data to research and analyze.

Here are six takeaways that will change how you look at the climate crisis.

1. Summers and Winters are Getting Hotter

As the amount of heat-absorbing greenhouse gases in the air increase, so too have temperatures increased—to 1.15°C over the pre-industrial era, in fact. As a result, summers and winters across the globe will continue to get hotter and colder. In 2018, the UK experienced the hottest summer since 2006, and in 2019, the hottest February ever on record. According to a National Oceanic and Atmospheric Administration scientific study, heatwaves like this are 30 times more likely because of continuing global warming.

With C02 emissions back up to pre-lockdown levels, we can expect further extreme weather. Speaking to Time, climate scientist Daniel Swain warns, “While 2020 may have been a particularly extreme year in contrast to individual years in the past, scientifically and looking forward, what’s more meaningful is that 2020 was not really an aberration.”

Whilst the  2016 Paris Agreement stated that earth temperatures should stay within 1.5-2 degrees Celsius of preindustrial levels to prevent natural disasters and food insecurity, a recent United Nations report state that recent CO2 reduction targets would result in less than a 1% decline by 2030. In order to achieve the Paris Agreement, a 45% reduction is required. However, according to the Global Monitoring Laboratory—whose sensors in Hawaii detected a C02 concentration of 415.26 ppm; there is now as much C02 in the world’s atmosphere as 3 million years ago, a point when there were forests at the South Pole. UN Secretary-General António Guterres has described the situation as “a red alert for our planet.”

According to a 2018 UN report, sea levels are rising more rapidly than in the last 3,000 years. This is supported by data from climate science charity NOAA, which reports that in 2019, the global sea level was 87.6 mm above the 1993 average. This is the highest annual average on record and an increase of 6.1 mm from 2018.

Ocean warming and melting glaciers mean that along the American coast, floods at high tide occur a massive 900% more frequently than 50 years ago. With more than eight Pacific islands already submerged by rising sea levels and Kiribati and the Marshall Islands at risk, it’s no surprise that the Indonesian government announced plans to move its capital city Jakarta, which is sinking by 25cm a year.

4. Deforestation of the Amazon Rainforest is at a 12-Year High

According to the UN, the world’s forests are being destroyed at a rate of 30 football pitches per minute. In spite of the rate of deforestation slowing in the past 30 years, this sobering statistic was supported by Brazilian space organisation INPE’s photos, depicting the worst deforestation in South America in over a decade.

Essential to slowing global warming, approximately 45% of non-atmospheric carbon is held by trees and forest soil. When trees are cleared to make way for agriculture or destroyed by wildfires, the CO2 is released into the air. Although 120,000 square km of forest was lost in 2018, climate change scientist Bonnie Waring explains in a BBC interview that it’s the Amazon that is hardest hit, “We are losing a lot of tropical forests in South America and Africa and regaining temperate forests through tree planting or natural regeneration in Europe and Asia.”

5. Arctic Ice Is Melting at an Unprecedented Rate

This is not surprising when Siberia experienced its hottest summer on record—reaching 38 degrees celsius—unheard of in the Arctic Circle, and delaying the Arctic Sea freeze by two months. According to a recent study, the Arctic sea is highly likely to not freeze over in summers at all by 2035. In fact, 2020 was the second-biggest year for Arctic ice melting after 2012, and rising temperatures suggest that this trend will continue. As the ice melts, a vicious circle is created, whereby the reflective protection of the ice from the sun is lost, leading to further heat increases and ice erosion.

6. Climate Change Has Caused Two-Thirds of Extreme Weather in the Past 20 Years

The planet’s population didn’t just take a battering from COVID last year but from brutal weather extremes, too. There were wildfires sweeping Australia, California, Brazil, and Siberia, countless hurricanes decimating Central America, droughts leading to famine in Zimbabwe and Madagascar, plus India and Bangladesh plagued by cyclones and floods.

Investigating data on over 200 floods, heatwaves, droughts, and storms, UK-based climate science organisation Carbon Brief reported that 68% of all extreme weather events were exacerbated by human-induced climate change. Ironically, it’s human activity—GHGs from industry, agriculture, and travel—that continues to put 11% of the world’s population (or 800 million people) at risk of extreme weather events.