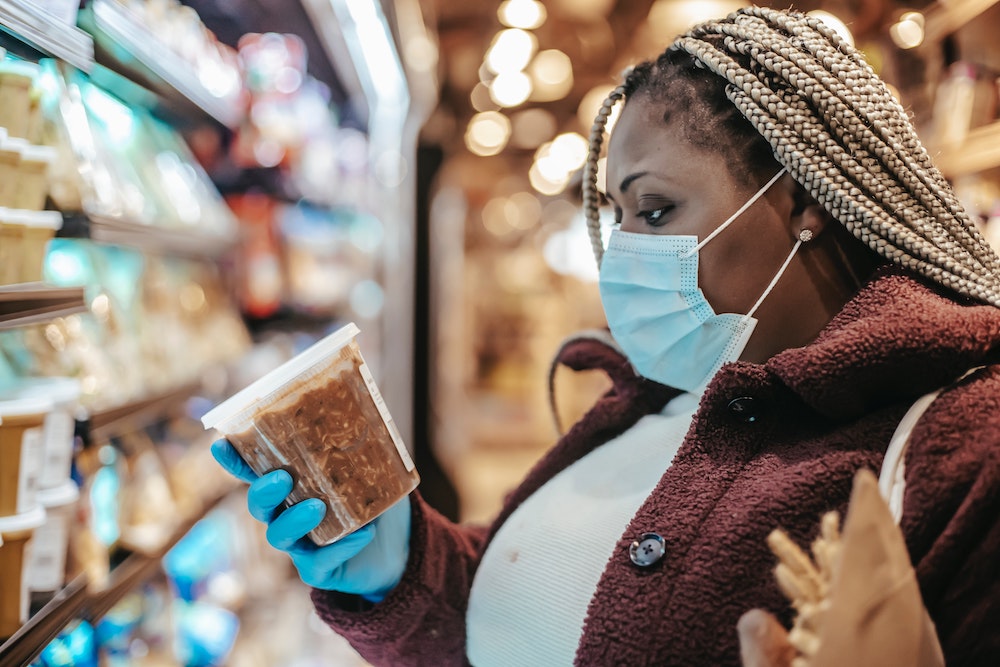 Climate change is an opportunity to reimagine our food.

Being comfortable won’t change anything. Why would it? If everything was perfect in the world, we’d do anything in our power to keep it that way.

We created societies and systems that are designed to make our lives more convenient, efficient, safe, and yes, comfortable. And for the most part we succeeded. Humanity has progressed rapidly over the past two centuries and the progress continues.

But what is the true price of this progress?

We may be able to buy anything, anytime, anywhere, but we are also rapidly exceeding our planetary boundaries. All the fossil fuel-powered comforts, factory-farmed meat, and throwaway culture of today are threatening the world of tomorrow.

And are we truly better off? Let’s take food as an example. Today, the western world is overfed and undernourished and the developing world is following in our coattails. The food we love is not only destroying ecosystems but also our own health, and we’re all too caught up in a comfortable delusion to even notice this absurdity.

It’s no surprise that the narrative of fear, dread, and blame around climate change does nothing for most people because it reveals an uncomfortable and inconvenient truth. In fact, a recent report released by the Yale Program for Climate Change Communication in partnership with the Earth Day Network found that whatever we have been doing so far is not working.

According to the report, most Americans were largely unaware of the fact that our food system generates as much as 30% of greenhouse gas emissions. Moreover, most Americans don’t know that meat production is one of the world’s biggest contributors to climate change.

What if we shift the focus from what we are losing to what we could gain, from what’s wrong with current systems, to what could fix them? And, most importantly, from who we should blame to who’s willing to change?

Let’s look back at the path we took to arrive here and imagine a different world. In this new world, the sustainable choice is the default because food is produced with inputs, outputs, and consequences in mind.

Wouldn’t you want a world where food is just, equitable, and accessible by everyone? Where the food you eat not only restores your health but also the health of soil and natural habitats. Where human beings are truly thriving from the inside out.

The climate crisis may be our greatest opportunity because it’s forcing us to build a new world by reimagining our food system and food choices.

The good news is the process has begun. The rise of plant-based foods and regenerative agriculture is a sign that we are finally waking up to the fact that the current way is inefficient and destined to fail at feeding the 10 billion people projected to be on the planet by 2050.

Whether you look at it from the standpoint of a food company identifying the next big opportunity or an individual trying to discern the best way to feed themselves or their families, one can’t deny that a shift is underway. For example, nearly one in four Americans have cut back on their meat consumption in the last year and even meat giants like Tyson, Cargill and JBS are exploring alternative proteins.

The message going forward for consumers and the food industry needs to be simple. You don’t have to care about the environment to be a part of this shift. Do it because you want this new world.