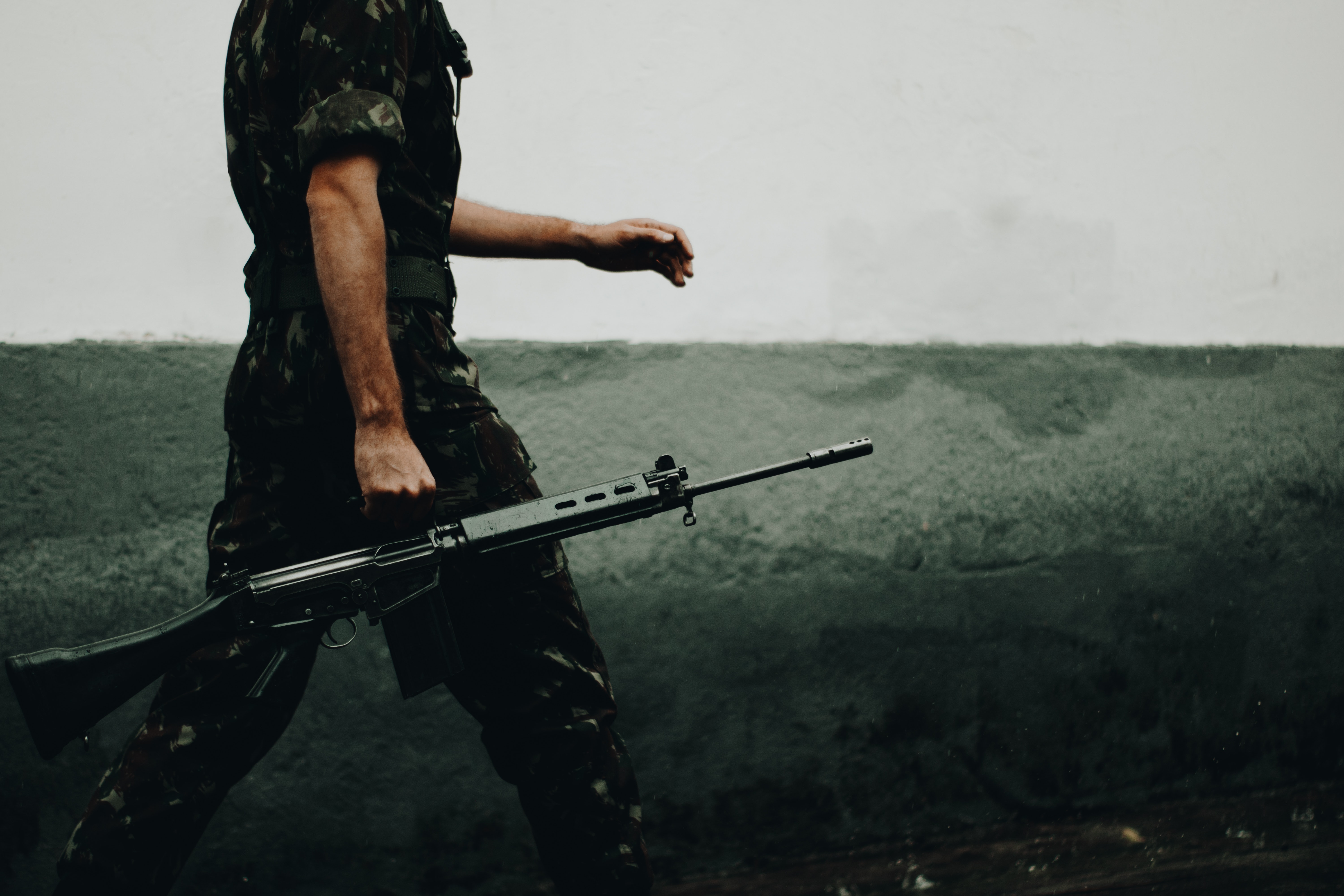 This cites climate change as a threat to international peace and security.

The United Nations Security Council draft resolution – which had been negotiated for many months – was blocked by Russia on Monday. Co-sponsored by Ireland and Niger, the draft calls for member states to include climate change as a factor regarding “any root causes of conflict or risk multipliers.” Plus,  it would charge the secretary general with reporting on how to address climate change risks to prevent conflicts. Of the 15 council members, 12 were in favour. But both Russia and India opposed it. And China abstained. Russia is one of the council’s 5 veto-wielding permanent members. As a result, by rejecting the draft, it blocked its passage.

The resolution would have expanded the UN criteria to justify intervening in armed conflicts around the world. Climate impact on conflict has been on the UN agenda since 2007. Extreme weather events such as storms, floods, and droughts can be followed by social tensions and conflict, potentially “posing a key risk to global peace, security, and stability” the proposed resolution said. For instance, excessive desertification in Mali and Niger has aggravated competition for water, food, and farmland. This, in turn, has increased political instability and civil violence.

Climate experts say the Russian veto has highlighted the difficulty in reaching a global consensus when it comes to tackling the impacts of climate change. Despite COP26’s progress on emissions, the United Nations climate summit didn’t end with a definitive adaptation agreement to support vulnerable nations. Speaking on the decision to veto, Russia’s ambassador implied the resolution was a pretext to justify interference in the internal affairs of other countries. “Positioning climate change as a threat to international security diverts the attention of the council from genuine, deep-rooted reasons of conflict in the countries on the council’s agenda,” Mr. Nebenzia said.

Equally, the Indian ambassador’s stance was that climate issues should be left to the United Nations Framework Convention on Climate Change. Mr. Tirumurti said that India was “second to none when it comes to climate action and climate justice, but that the Security Council is not the place to discuss either issue.” Both Ireland and Niger were extremely disappointed by the outcome of the vote. The Irish ambassador, Geraldine Byrne Nason, told reporters, “We know very well that this resolution would have been a historic and an important — not to mention necessary — move for the council at a critical point in time.”