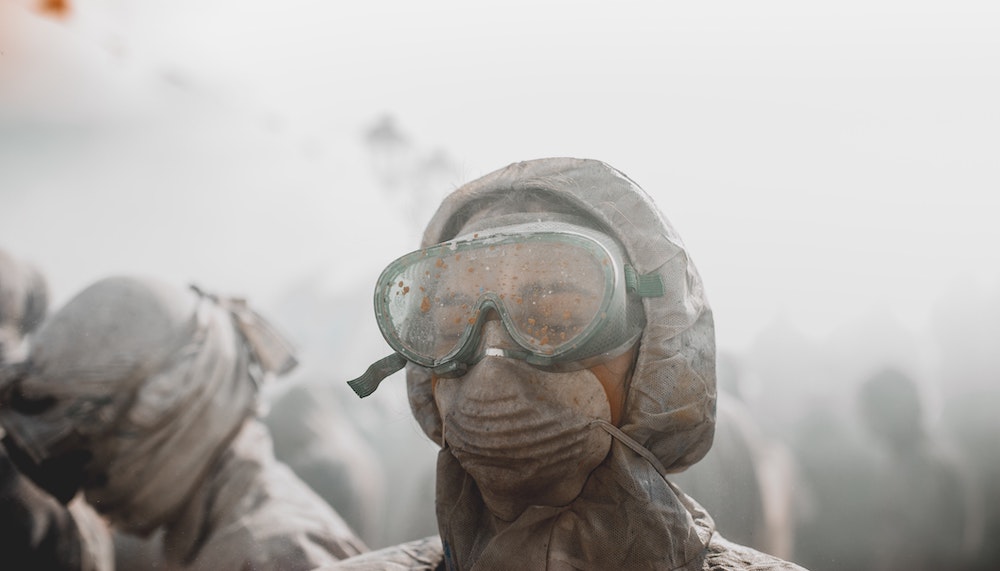 Inactivism is more active than ever.

Watch out, climate change activists. There’s a new tool in town, and deniers are jumping on it, in an effort to deflect attention from their previous arguments. The reason? Hard evidence has shown these, increasingly, to have absolutely no merit.

According to Michael Mann, this is exactly what deniers are up to. His new book, ‘The New Climate War: The Fight to Take Back Our Planet,’ is due for release next month. In it, the Pennsylvania State University climatologist contends that scientific evidence is now too compelling for disinformation to have a leg to stand on. He cites, as examples, extreme weather events, melting ice caps and devastating forest fires.

If the name Michael Mann sounds familiar, here’s a refresher. He, along with his colleagues, published the ‘hockey stick graph’ in a scientific paper in 1998. This graph demonstrated the dramatic rise in global temperatures since the advent of the industrial revolution. It was so significant that Al Gore featured it in his documentary “An Inconvenient Truth.”

Even before this level of recognition, Mann found himself under fire. Allegedly, his emails were stolen, government bodies scrutinised him, fossil fuel companies tried to discredit him and he was on the receiving end of death threats.

All of these experiences made him even more determined. However, it seems that being shown to be dishonest may have made his opponents more determined, too.

Is it surprising, therefore, to know that deniers have simply shifted their focus?

According to Mann, climate change deniers are resorting to a tactic of inactivism. In an interview with Scientific American, he says that groups linked to fossil-fuel-industries are putting their financial clout behind lobby groups whose aim is to block clean energy policies. He claims, also, that such groups are shifting the responsibility from their own practices and making it the burden of the individual. By doing so, he says, individuals can become self-reflective to the extent that they overlook the actions of larger entities. It has the effect, therefore, of deflecting attention from the need for systemic changes and encouraging people to focus on personal actions. For example, their recycling, air miles, or plastic consumption.

As well as shifting the focus, this approach has another impact, and that is to create divisions within the group — the climate change activists – whose end goal is the same. By shining the spotlight on individual responsibility, says Mann, you may well have a cycling vegetarian turning their nose up at a vegan frequent-flyer. In this way, he says, the ability of climate activists to speak with a strong, coherent, unified voice is compromised.

Another dangerous – and oft-used – tactic, according to Mann, is mongering a sense of futility. In his Scientific American interview, he highlights the issue of media sources that present climate change as a hopeless and irreversible case. For instance, there are articles claiming that the damage is irreversible. There are others saying that we have only a matter of years left before we are all wearing gas masks, on on the brink of extinction.