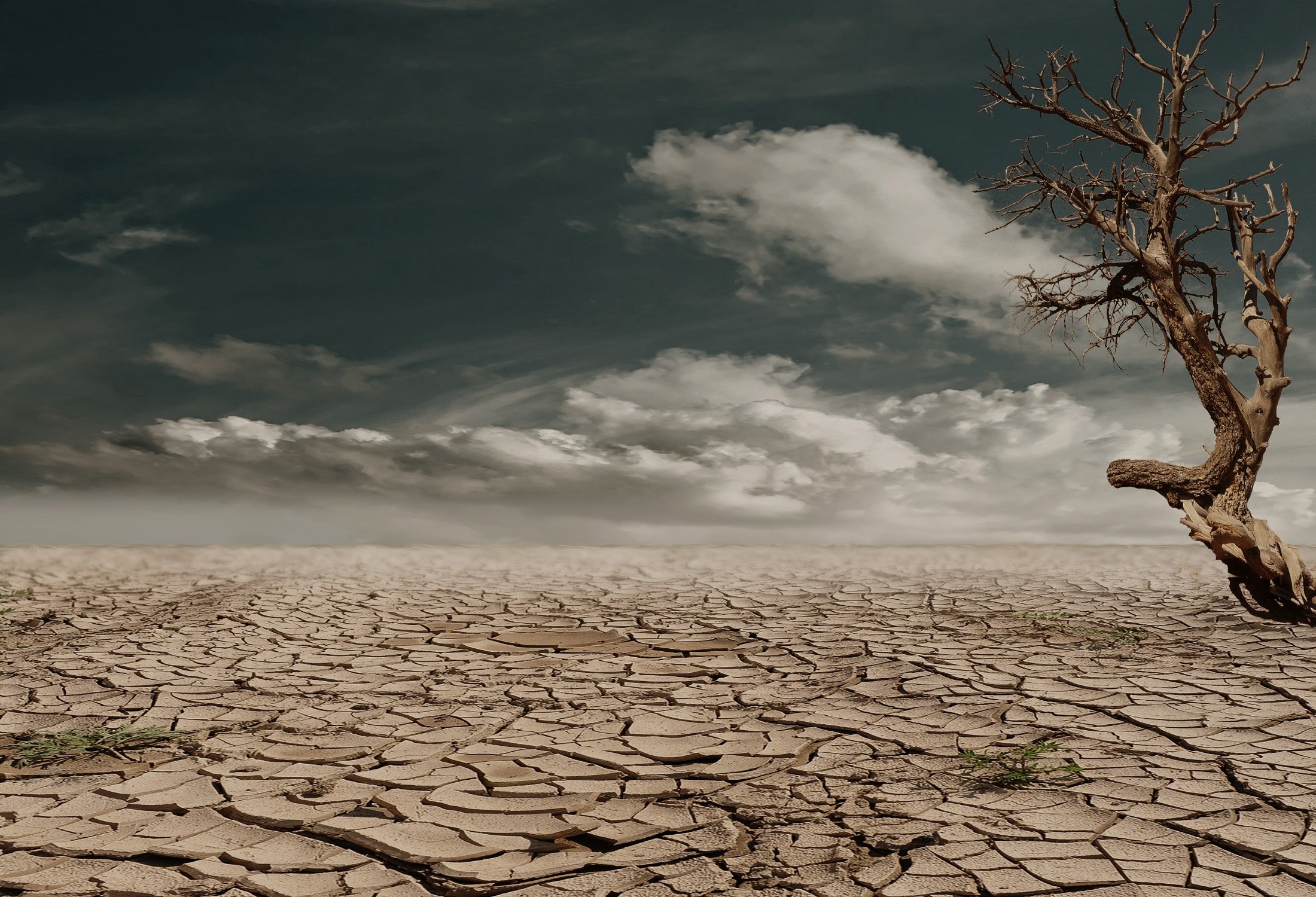 So says a damning report published this morning by the United Nation’s Intergovernmental Panel on Climate Change (IPCC). What’s worse? Many of the changes are irreversible.

A collaboration between hundreds of international scientists, environmental researchers, and 195 governments, the report does not pull any punches in terms of hard-hitting language. “Today’s IPCC Report is a code red for humanity,” said UN Secretary-General, Antonio Guterres. “If we combine forces now, we can avert climate catastrophe. But there is no time for delay and no room for excuses.”

The key findings – derived from more than 14,000 scientific papers – make sober reading. According to the data, global surface temperature was 1.09C higher in the decade between 2011-2020 than between 1850-1900. Plus, the past five years have been the hottest on record since 1850. In terms of sea-level rise, the report states that this has nearly tripled compared with 1901-1971. There is a 90% chance that human activities are the main cause of this, as glaciers and Arctic sea-ice diminish. Moreover, it is “virtually certain” that hot extremes have become more frequent and more intense since the 1950s. The report makes it clear it considers these global-warming induced changes irreversible. Oceans will continue to warm and glaciers will continue to melt for centuries to come.

The IPCC report is the United Nations most up-to-date assessment of the climate crisis since 2013. Then, scientists were reluctant to attribute extreme weather events to global warming. However, now the report is confident to ascribe incidents such as the recent US heatdome and Greek wildfires to climate change. Set up in 1988, the IPCC provides governments with scientific information to develop climate policies. This report is the first of four and covers the physical science behind climate change. Subsequent reports will focus on impacts and solutions.

The IPCC’s findings will be instrumental in guiding the agenda at COP26 , due to take place in the UK in November. Leaders from 196 countries will meet at the UN-run climate summit to agree on action. Speaking to the BBC, Richard Black, from the Energy and Climate Intelligence Unit, said, “Coming just before COP26, this report is a massive wake-up call to all those governments that have not yet put forward realistic plans to cut emissions over the next decade. It will show that choices made now have a big effect on our future – leading to a runaway world of wild weather impacts and incalculable risks at one end, and at the other a future where climate change is constrained within manageable bounds.” This comes off the back of COP26 President Alok Sharma’s stark warning when he spoke to the Guardian this weekend, “We can’t afford to wait two years, five years, 10 years – this is the moment.”