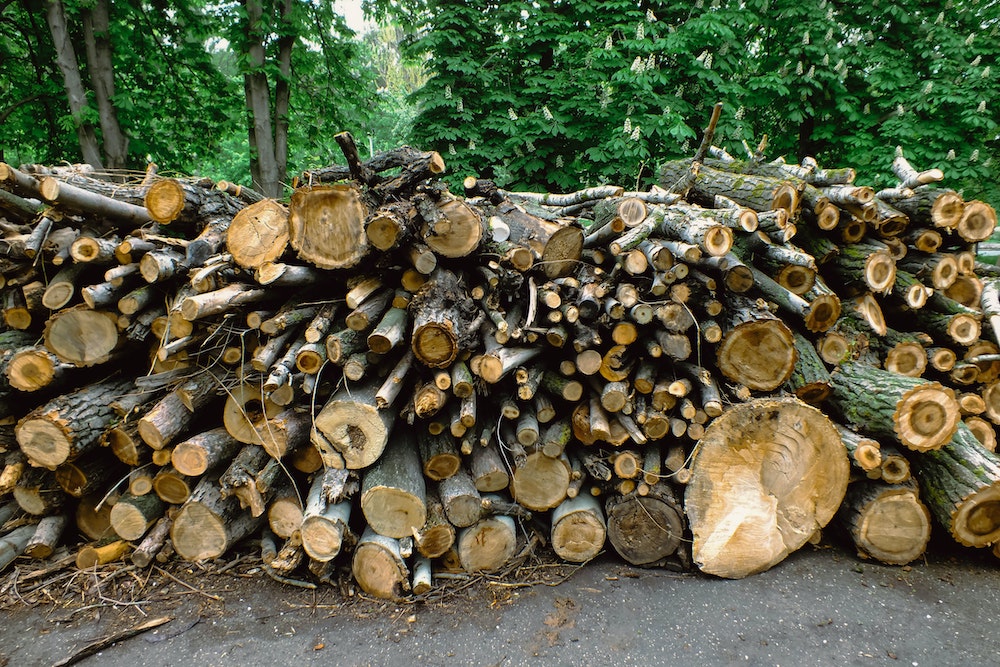 A group of leading climate scientists is urging world leaders to preserve the planet’s forests and end biomass burning.

Climate activist Greta Thunberg endorsed the letter on Twitter with the hashtag #stopfakerenewables.

According to the group’s letter, tree biomass is being implemented as an alternative to fossil fuel-based energy. But its impact on the planet may be more damaging.

“Government subsidies for burning wood create a double climate problem because this false solution is replacing real carbon reductions,” the group wrote. “Companies are shifting fossil energy use to wood, which increases warming, as a substitute for shifting to solar and wind, which would truly decrease warming.”

In order to meet 2050 carbon neutrality goals, tree “preservation and restoration” plays a key role, the group says. Destroying forests turns them from carbon sinks to carbon debts, says the group. The scientists say we don’t have enough time to regrow forests in order to tackle the looming climate crises.

They also say countries need to end subsidies and incentives for tree burning. This, they say, is because the math doesn’t add up. They say every kilowatt-hour of heat or electricity produced by tree burning adds two to three times as much carbon to the air as the use of traditional fossil fuels.

“When energy companies burn trees to make electricity, the result is increased climate-changing carbon dioxide emissions, devastated ecosystems, and displaced wildlife,” the Natural Resources Defense Council (NRDC) explains on its website. “Forests are one of our best tools for fighting climate change and one of our best defenses against its impact.”

According to the NRDC, the least-expensive biomass-produced electricity costs more than double that of energy efficient production; it’s about 50 percent higher than onshore wind and solar electricity.

“[W]hen biomass is removed from forests and burned for electricity, the result is an increase in carbon dioxide that persists in the atmosphere for decades, even under the best case scenario in which new trees are replanted immediately,” NRDC notes. “That doesn’t even include additional emissions associated with harvesting, chipping, drying, preparing, and shipping the wood pellets.”

The climate scientists say world leaders need to act immediately to preserve the world’s forests and decrease the carbon impact from biomass burning.

“The European Union needs to stop treating the burning of biomass as carbon neutral in its renewable energy standards and in its emissions trading system,” the group wrote. “Japan needs to stop subsidizing power plants to burn wood. And the United States needs to avoid treating biomass as carbon neutral or low carbon as the new administration crafts climate rules and creates incentives to reduce global warming.”

Trees, the group says, are “more valuable alive than dead both for climate and for biodiversity.”