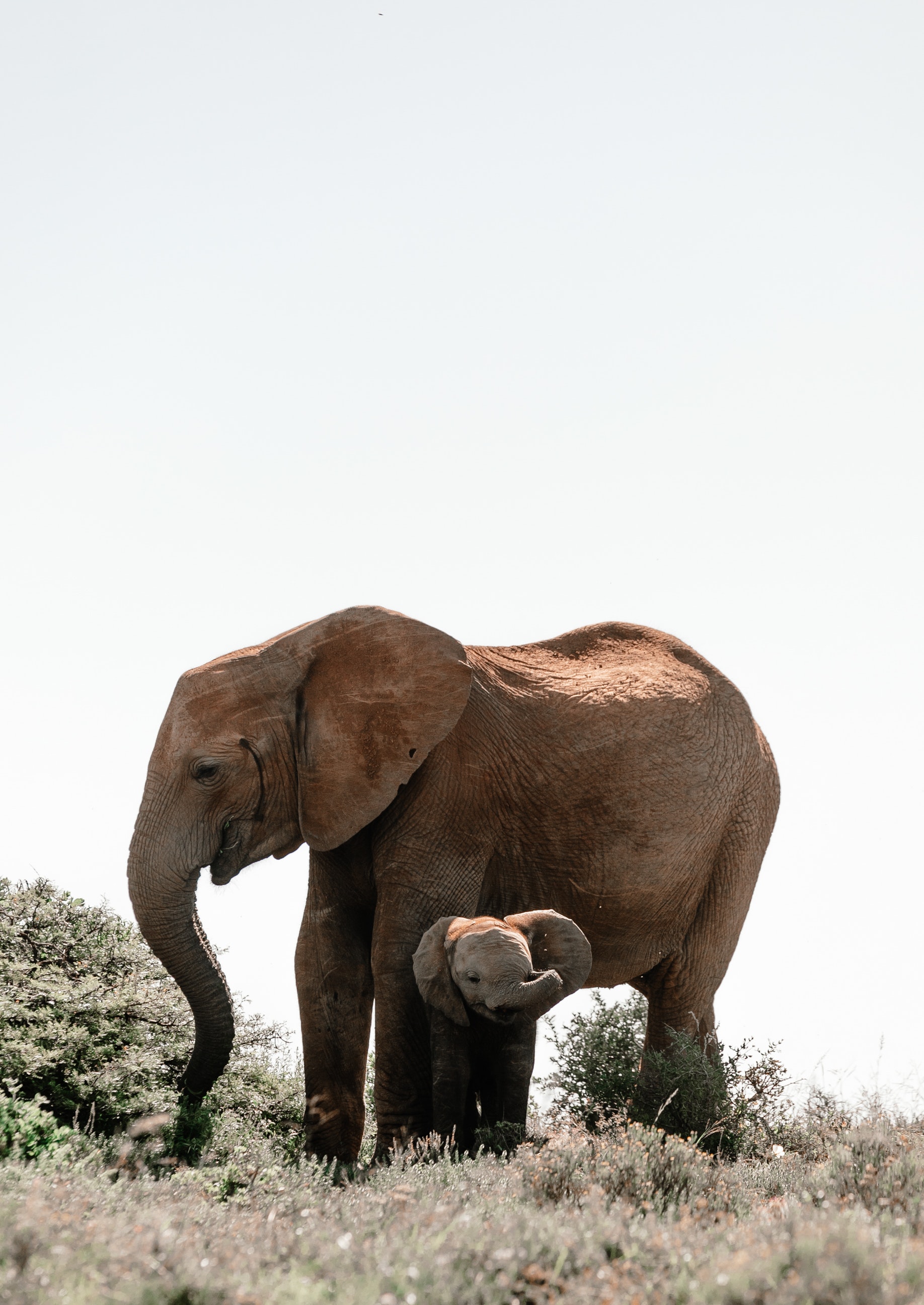 Coming to Kunming: COP15. What Is It and Why Is It So Important?

We’ve all heard about COP26, the United Nations summit on climate change that’s happening in Scotland this November.

But what about COP15 – the “Paris agreement for nature” – taking place in China next week?

World leaders will meet in the Scottish city of Glasgow in 6 weeks’ time for COP26, the most important global summit on climate change since the 2015 Paris Agreement. Delayed for a year due to the Corona pandemic, this summit sees delegates worldwide, including heads of state, climate experts, and negotiators, come together to coordinate and accelerate climate change action. In addition, nations will showcase existing climate policies, highlight current issues and share knowledge.

However, before COP26, the less high profile but arguably as important United Nations biodiversity summit – COP15 – will take place. The overall aim? To set a global plan for halting the decline of the world’s plant and animal species. This involves protecting 30% of the world’s land and sea. Other key action points include eliminating plastic pollution and reducing pesticide use by two-thirds.

Originally slated for October 2020, this “nature” summit has been delayed three times because of the pandemic. Now, the two-week meeting will start on 11 October, hosted from Kunming, China. Many delegates will attend virtually. The second in-person part of the meeting is scheduled for April next year.

So what is COP15, and what does it hope to achieve?

How did COP15 come about?

Designed to protect the diversity of plant and animal species, the “Convention on Biological Diversity” (CBD) was originally signed at the Rio Earth Summit in 1992. It was later ratified by about nearly 200 countries, although not the United States.

As the loss of crucial ecosystems – such as rainforests and wetlands, as well as animal species – have accelerated, the UN convention aimed to promote the sustainable use of the earth’s natural resources. Because plants absorb carbon dioxide to grow, protecting or expanding natural areas is also one of the cheapest and most effective ways to slow climate change.

However, as the world’s population has grown, so has the production of commodities such as palm oil, soy, and beef. So the CBD also seeks to ensure indigenous communities and countries can access and benefit from their natural resources.

Scientists have warned that humanity is causing the sixth mass extinction in the planet’s history. Overconsumption of resources and overpopulation are threatening the healthy functioning of ecosystems that produce food and water. One million species are at risk of extinction due to human activities, according to the latest UN report.

UN biodiversity chief Elizabeth Maruma Mrema said she was hopeful that a new 10-year plan would be signed with 21 targets. These would range from stemming the loss of species to restoring degraded habitats.

The overall plan is to agree on a new global treaty to stop – and in many cases reverse – losses of the planet’s plants, animals, and ecosystems. In practical terms, this means setting long-term goals for 2050 and short-term targets for 2030. Ideally, these will then need to be enshrined in national laws.

COP15 will also focus on seeking financial commitments from richer member states to help poorer countries achieve agreed targets. The summit will discuss if $500 billion of harmful agricultural, fishing, and logging subsidies can be repurposed to benefit nature.

Plus, there is a general consensus that a clear and workable framework to compare and measure biodiversity efforts needs to be established. This will focus on businesses in particular reducing their impact on nature. The framework will be published in 2023. “In the beginning, it will be voluntary [for businesses to take part], but I hope it will be mandatory in future,” said Mrema. “We need businesses to become nature-positive, instead of negative in their impact on nature.”

Who is supporting COP15?

Canada, the European Union nations, Costa Rica, and Britain are championing COP15. However, Brazil and Argentina are both concerned that tougher biodiversity rules could affect their agricultural expansion and economic stability. The United States never ratified the original convention. Therefore, it is not part of the summit. That said, US President Joe Biden has pledged to protect at least 30% of American land and sea by 2030, as part of his “30×30” campaign.

There is also concern from several environmental and conservation groups that COP15 will not deliver. This is because the biodiversity targets previously set in 2002 and 2010 were largely not met. “Nobody actually owned those targets. No wonder in 10 years’ time we discover none of those targets are fully fulfilled,” said Li Shuo, a senior climate policy officer for Greenpeace China, to the Thomson Reuters Foundation. He refers to the CBD as “the Paris Agreement with the 1.5 degree target but no rule-book, no finance.” This sentiment is echoed by the UK’s Royal Society for the Protection of Birds (RSPB). RSPB policy expert Georgina Chandler insists any new COP15 targets must be “smart and measurable” and not “fluffy and ever-extending.”

How will COP15 influence COP26?

On a practical level, with COP15 happening just a month before COP26, how China handles holding an international summit during a pandemic will have big implications for COP26. In particular, how vaccination and quarantine measures are managed. Plus, how to include a broad range of stakeholders beyond government delegations will be key.

On a political level, there has been a push for closer links between the separate nature and climate political agendas. Scientists from both sides have been explaining how collaboration on climate change and biodiversity loss is essential for the best global outcomes.