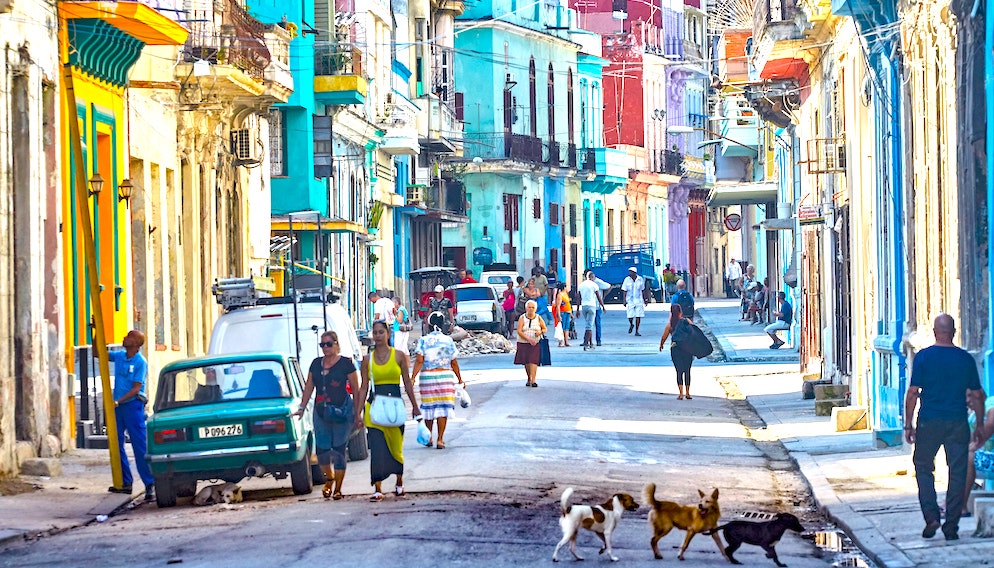 It Took Decades, But Communist Cuba Now Has Its First Animal Welfare Law

“Cuba was one of the few countries in Latin America that didn’t have an animal welfare law so to have one now is an immense joy,” Fernando Gispert, President of the Havana branch of the Cuban Association of Veterinary Medicine, told Reuters.

Specifics will be made available within the next 90 days, but for now, the Agriculture Minister says the new law will cover scientific experiments and the handling of Cuba’s stray animal populations. The legislation will also include stipulations surrounding the ritual use of animals, such as chickens and goats. The ministry said the law’s language around ritual slaughter will include “compassionate and rapid manner, avoiding pain and stress.”

Activists are also hoping the legislation brings forward a framework for welfare in dogfighting and cockfighting. It’s not clear if the legislation will ban the practices outright — cockfighting in particular is a cultural mainstay in Latin America and the Caribbean. Activists say if it’s not to be outlawed, it should, at a minimum, enforce strict regulations on the treatment of the animals.

One of the more contentious demands, however, was not for the living. In the ritual-heavy nation, activists say scores of dead animal sacrifices line the streets.

“We are fighting for dead animals not to be left out in public spaces,” said José Manuel Pérez, president of the Yoruba Cultural Association of Cuba.

While protest and public urgings are commonplace in democracies, they’re often fruitless in one-party states. But here, activists became relentless, pressuring authorities first through official channels, and then, when met with roadblocks, through protests and digital campaigns, leveraging the Internet to help draw attention to the issues and mobilize activists to take action.

In April, 2019, the country’s first non-political demonstration saw more than 500 people take to the streets of Havana, urging the government to enact protection laws for animals.

“While important, this decree law is a relatively low hanging fruit that both the government and civil society activists can celebrate as having picked in a tense collaboration/standoff,” said Cuba expert Ted Henken at Baruch College in New York.

Low-hanging fruit or not, the animal rights community is celebrating.

“This has set an example for all communities that want their voice to be heard,” activist Beatriz Batista, 23, said. “You have to pressure, pressure.” 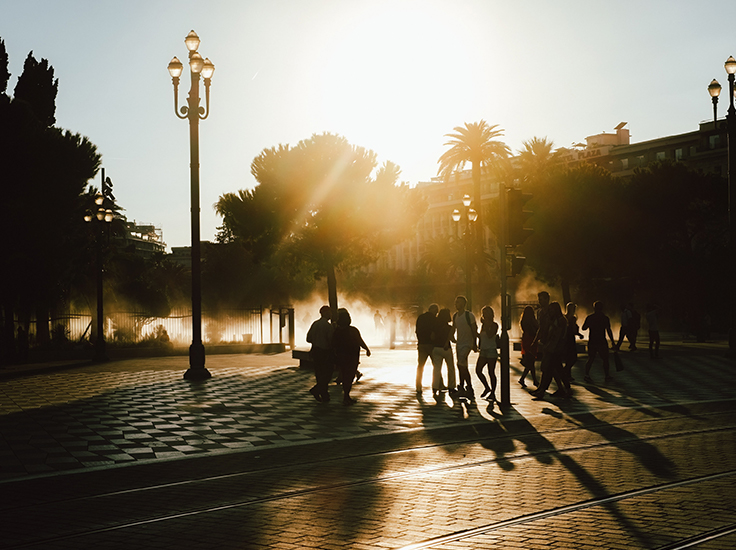 As local governments plan the best way to emerge from lockdown, some are considering how to prevent cars from making a total comeback 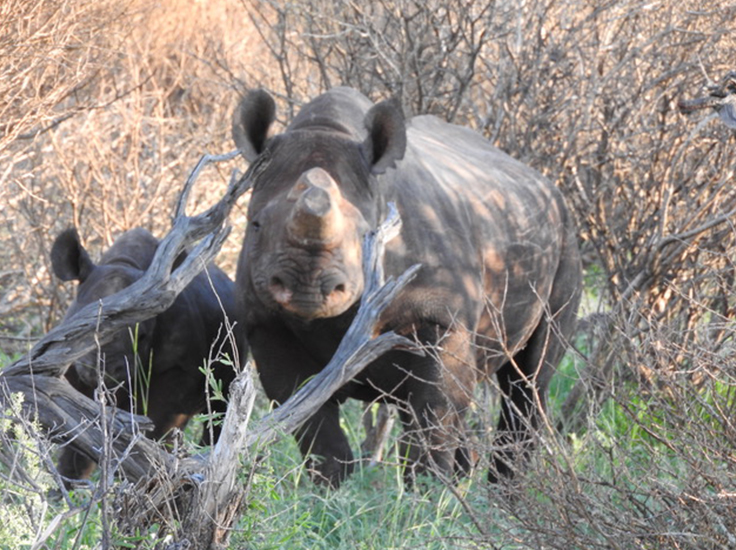 An Urgent Cry for Help

As countries around the world shut their doors, the abrupt halt to nature conservation tourism is leaving a huge gap.

95% Of L’Oréal Ingredients Will Be Sustainable By 2030, Petrochemicals Replaced With Plants

L’Oréal Paris is moving to sustainable cosmetic ingredients, with plants to replace petrochemicals by 2030.