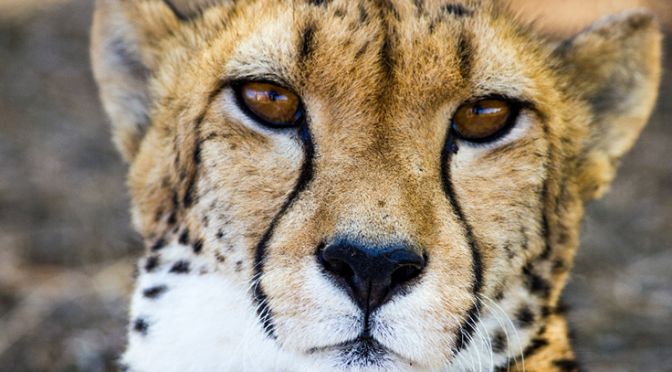 Could a new approach to saving wildlife be the key to success?

Community Conservation – a relatively new phrase in the mainstream world – is a more integrated and successful way of conserving the environment and wildlife that has been brewing for years in the field of ecology.

We know it works, but could it be the key to saving the natural world in our increasingly globalised world?

Community Conservation does what it says on the tin: protecting nature and wildlife through the participation of local communities. Experts and the resident communities join forces to save species living in that place.

The process ticks many boxes – social, economic and environmental. The combination of local knowledge and practices compliments scientific effort and funding which can be provided from international partners. The sustainable choice may be more expensive than current practices, at least at first, so this can help offset money lost to locals.

Local communities enjoy a boost in income, livelihoods and education as well as the help conserving nature and wildlife. Community Conservation can be a powerful force for good, especially when it balances the needs of people with the needs of local animals.

How does it work?

According to Community Conservation Inc there are a series of ‘social stages’ which occur to spark change and empower local people.

1. Initial discussions with community leaders and elders about the significance of their natural resources and realistic exploration of benefits that could be gained from conservation

2. Informal relationship-building in the community

3. Planning and executing participatory education (such as training and workshops)

4. The emergence of local conservation leaders

5. These local conservation leaders invoke support from fellow villagers (often, the majority of the village will support the effort)

6. Co-creation of a formal infrastructure and plans (examples: a community forestry area, or a new wildlife sanctuary where eco-tourism replaces lost income from resource extraction)

7. The success of the new activities and lessons learned in the initial village spread through local networks of communication (e.g. inviting neighbouring communities to visit the project; seminars and public events)

8. Interest in launching similar projects spreads ‘horizontally’ from the target village to other communities

9. Interest then spreads ‘vertically’ through relationship-building, education, lobbying and the desire to reproduce the project’s positive results for both the target species/habitats and the local communities (e.g., through governmental, non-governmental, regional, and international entities)

Namibia is one of the most widely known examples of where community-based conservation has really worked, for black rhinoceroses and other wildlife.

After the NGO Integrated Rural Development and Nature Conservation (IRDNC) began to pay local people to protect wildlife and independence was gained in 1990, the government decentralised the rights to use and benefit from wildlife.

This fundamental transformation in attitudes to conservation was key for success; communities now felt ownership and – in response – activities like poaching were condemned by those communities benefitting from eco-tourism and other sustainable enterprises.

An insurance scheme ensures local people are compensated for the damage caused by the wildlife – a downside of successful conservation that locals must bear. Any exports of hunting trophies which do occur with licenses are met with very high fees which support rhino conservation and habitat protection.

In five years alone the population of black rhino increased from 1,435 to 1,750 in 2012.  Thanks to persistent conservation efforts across Africa, black rhino numbers have doubled from their historic low 20 years ago to between 5,042 and 5,455 today.

Although still classified as critically endangered, this is progress in the right direction.

Since then, Community Conservation and their local partners, Green Society and the Small Mammals Conservation and Research Foundation, have focused on creating a wildlife corridor in the eastern forests of Nepal.

The corridor will allow large targeted species like Bengal tigers, sloth bears and Asian elephants to travel back and forth between large protected areas – increasing their populations, genetic diversity and wellbeing. Currently the organisation has been working with local partners conducting training on technology such as camera traps and GPS so that the community forest groups can begin to monitor the wildlife in their forests. After that the project should really get going.

Learn more and find out how you can get involved at the Community Conservation’s website.