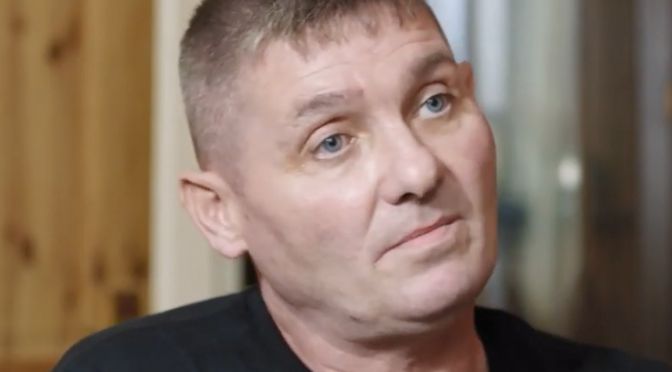 Kevin worked in construction from the age of fifteen; it was a job he loved.

When redundancy came out of the blue, it hit him hard and he ended up homeless.

The stroke and epilepsy has meant Kevin can no longer work in construction.

The Bond Board have helped him find a place to live and they also continue to support him on his road to recovery.

He now volunteers at their coffee mornings and this has helped him meet new people and build much needed confidence.