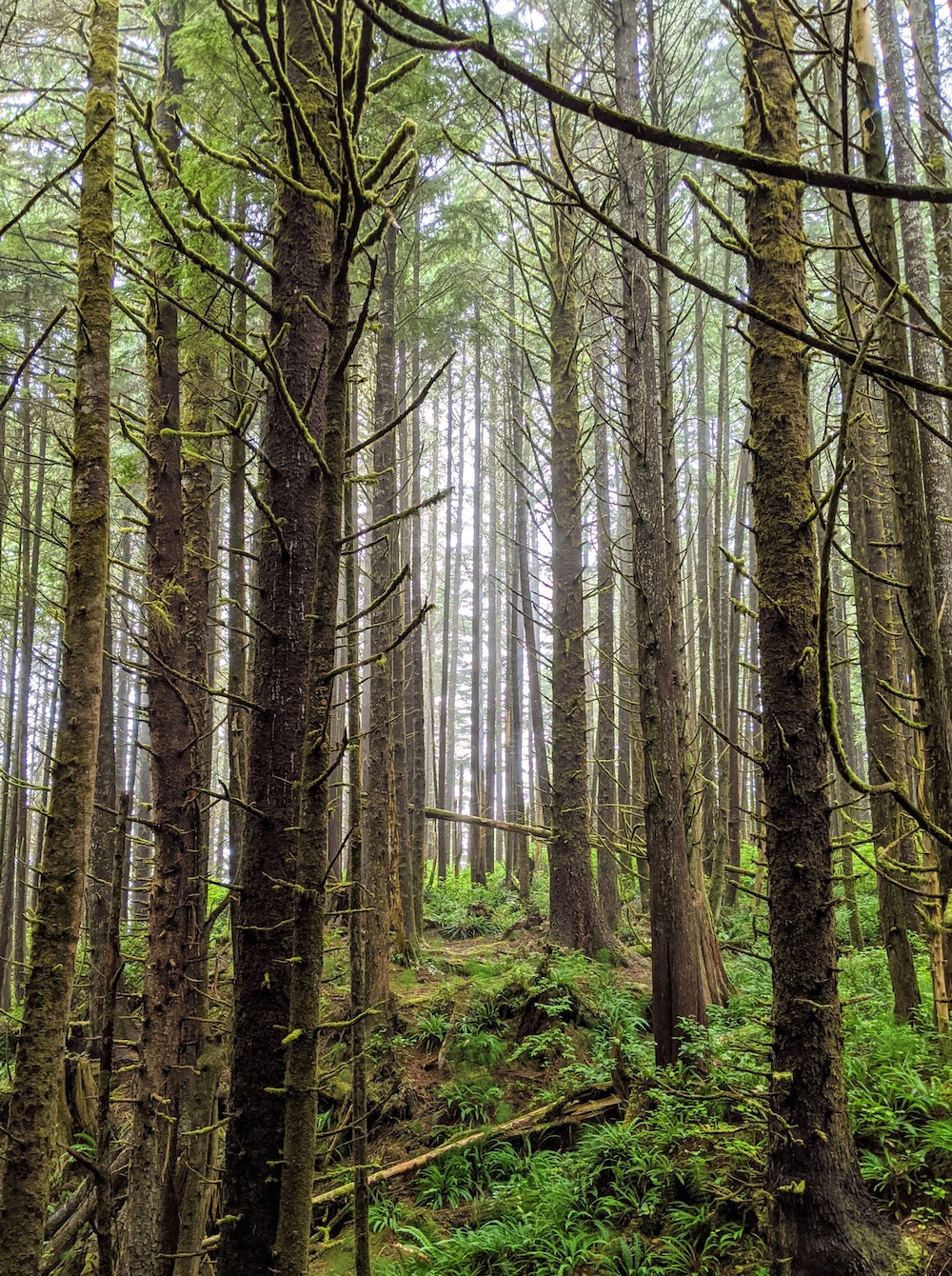 In the largest study of its kind to date, researchers concluded that the returns of “ecosystem services” outweigh the dollar value of resource-extraction from wild lands.

Cambridge University and the Royal Society for the Protection of Birds looked at 24 sites in six continents. Their findings are published in the current issue of the journal Nature Sustainability.

By this logic, the researchers point out that even when economic gain is the primary motivator, habitat conservation is still the more viable option.

This research comes a month after another significant Cambridge finding. That review cited “extreme risk” to the planet as a result of economics failing to place value on the natural world. Its rapid demise is not being calculated as it should, coming at a “devastating cost.”

Other studies have also found forestland to bring more value when left in tact. A recent plea to global leaders from 500 climate scientists identified another issue: the impact forest-burning for biomass has on the planet.

“Government subsidies for burning wood create a double climate problem because this false solution is replacing real carbon reductions,” the group wrote. Trees, the group says, are “more valuable alive than dead both for climate and for biodiversity.” 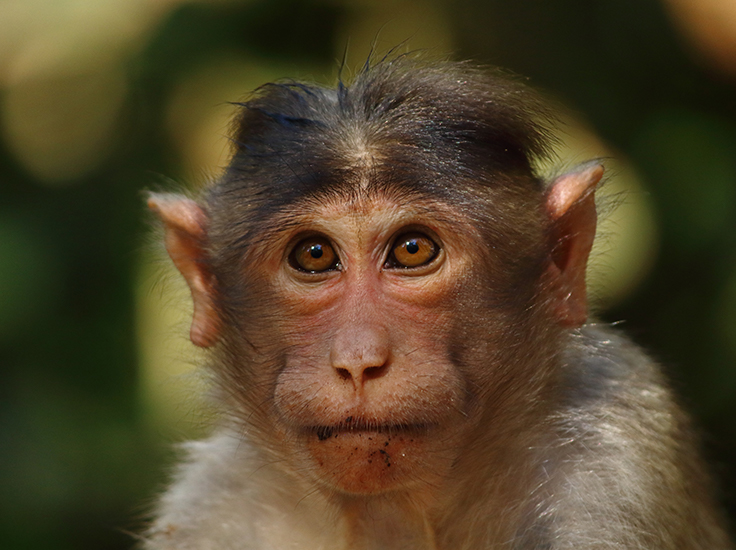 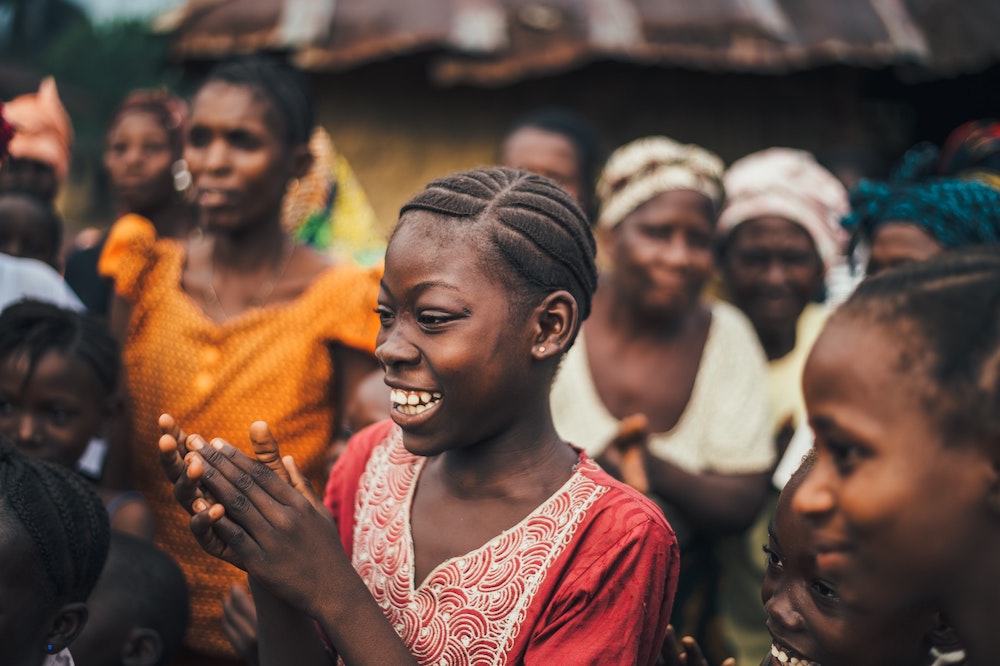 19 Female Activists Fighting For Equality and Our Planet

These women and girls are busy: meet the female activists fighting for racial and social equality and our planet. 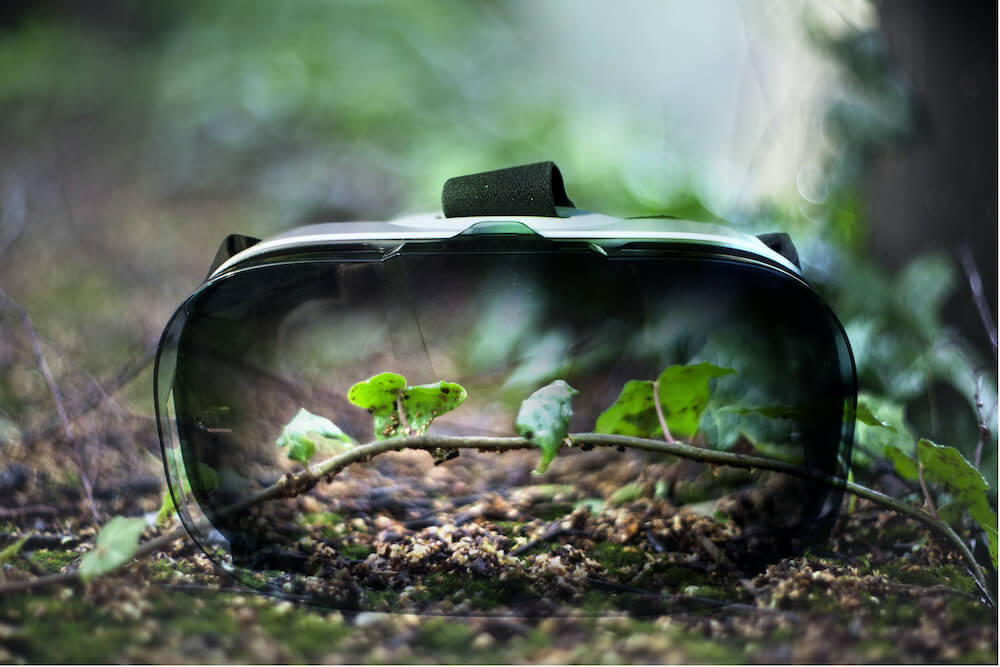 Could VR help us better understand climate change’s impact? These…