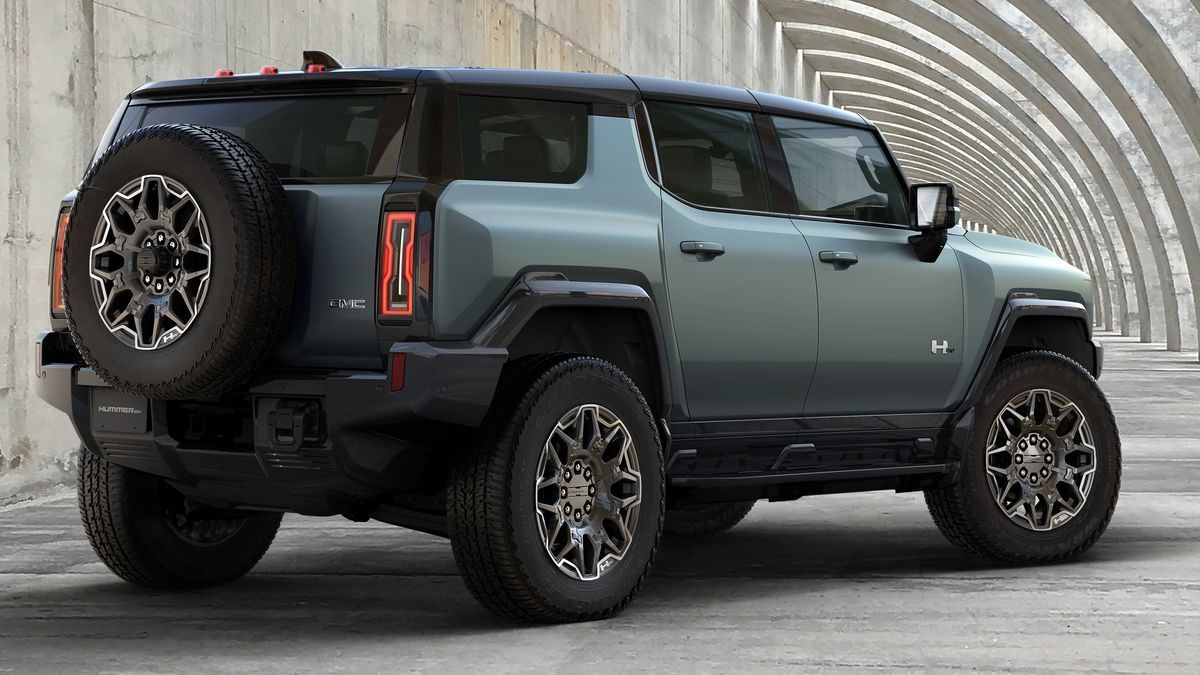 GM Releases First Peek of the All-Electric Hummer SUV With a $110,000 Price Tag

The Hummer SUV is back. And this one is proof that the auto industry is ditching fossil fuels.

Once the epitome of the automotive industry’s fossil-fuel problem, General Motors is resurrecting the Hummer SUV. The “supertruck” notorious for its fuel inefficiency — about 14 miles per gallon in the city, 18 on highways — is coming back 100 percent electric.

GM announced it was discontinuing the military-style vehicles in 2010 after the 2008 recession, failed distribution in Asia, and a shift in consumer habits away from less fuel-efficient vehicles. It returned though in 2020 with the announcement of the Hummer pickup EV. Those EVs have begun rolling out, with the first production of the new vehicle selling for more than $2.5 million last week, with proceeds going to a veterans assistance organization, Tunnel to Towers. Hummers, also called Humvees, are military vehicles best known for use during the Gulf War.

General Motors revealed a first peek of the new trucks this week with an ad featuring a voiceover by NBA star LeBron James. The ad aired on CBS during the NCAA Final Four game between the Baylor Bears and Houston Cougars.

“To achieve greatness once is not the end of the journey. It is only the beginning,” James says in the ad. “If one supertruck can change the world, imagine what two can do.”

“The GMC Hummer EVs were envisioned to be the most capable and compelling electric supertrucks ever,” Duncan Aldred, global vice president of GMC, said in a statement.

Unlike its gas-guzzling predecessor, the EV Hummer SUV will get a range of 250 to 300 miles per full charge. According to GM, the 0 to 60 mph is as fast as about 3.5 seconds, and the truck boasts 830 horsepower. That’s about 170 less horsepower and a range of 50 miles less than than the electric pickup due to the SUV’s size difference.

Like the pickup, the EV Hummer SUV will include the feature Extract Mode, which allows the vehicles to lift up six inches to clear obstacles. It will also include the CrabWalk, a side-moving feature, as well as the SuperCruise hands-free driving technology.

Hummer joins the growing shift within the electric in the luxury car industry. Volvo, Jaguar, and Bentley are some of the latest brands to announce all-electric models.

The new EV SUV’s will be Hummer’s priciest, with the special edition models, costing about $110,000. They’re expected to roll out first in 2023. The less expensive models, priced closer to $80,000, will launch the following spring. General Motors is currently taking reservations for the new vehicles on its website. 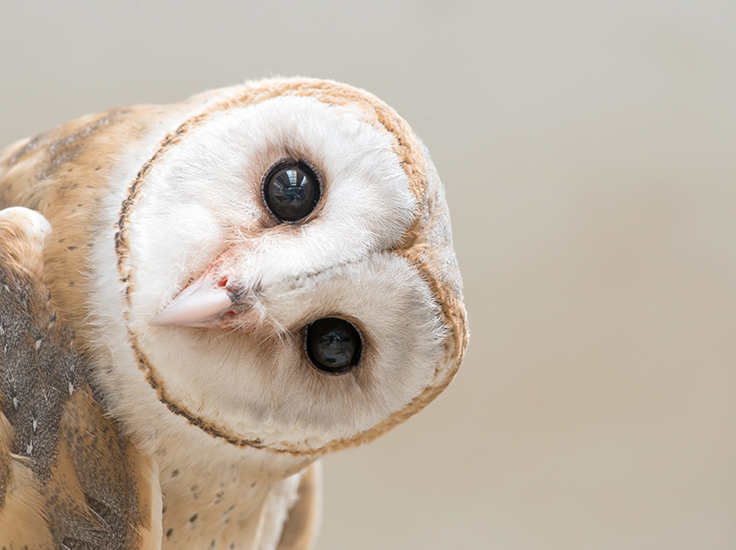 From ancient times to the present and all around the world, Felice Wyndham looks at how people have turned to birds to predict the future. 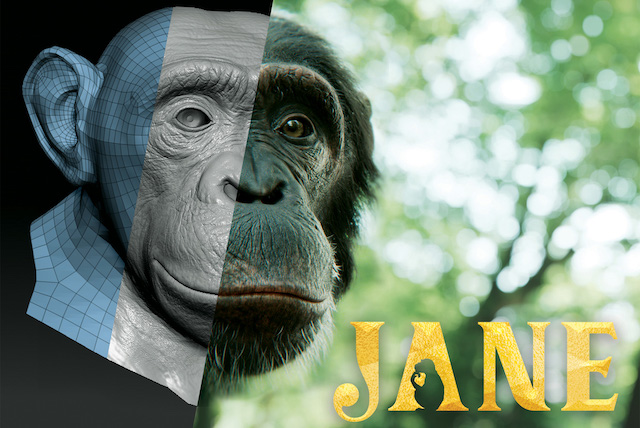 Apple Originals is releasing a kids show about conservation. Inspired by primatologist Jane Goodall, the fictional show will focus on protecting endangered species. 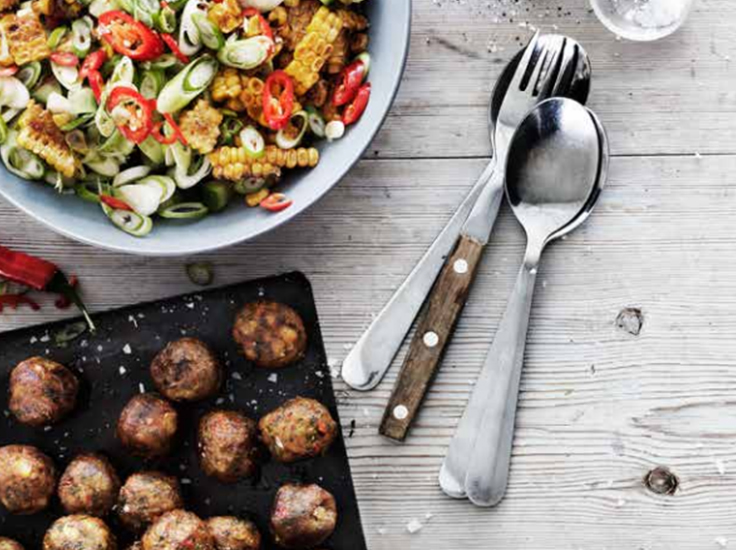 The rationale? ‘Food should not only be good for you, it should also be good for the planet.’