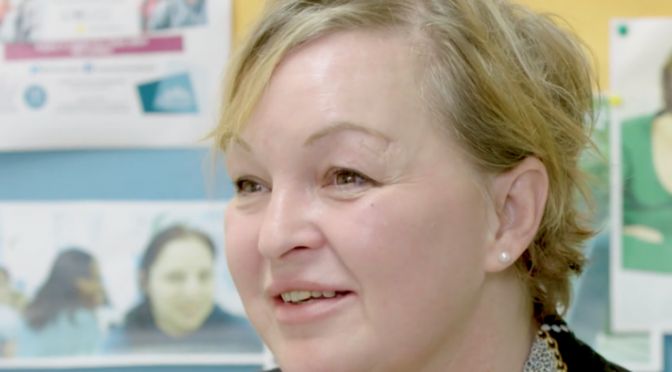 Emerging from the Chaos

Having suffered abuse as a child, Alex left home at thirteen to live in a squat. This led on to drug addiction and a string of violent and abusive relationships, including becoming a victim of a crime known as ‘cuckooing’.

This is her story.

‘It’s almost like life pauses and you get stuck in all that chaos.’

Alex finally managed to escape the drug dealers who had taken over her home and find support from Brighton Women’s Centre. Here, for the first time, she was treated like a human being; cared for and loved.

She has been on a terrifying journey, but now, thanks to the Brighton Women’s Centre, she can looking forward to a brighter future: watching her grandchildren grow up, leading a normal life and feeling safe.