Women Grow More Than Half of the World’s Food, So Why Are They Paid Less?

October is Fairtrade Month. The Fairtrade program supports farmers and farm workers across developing countries. It works to bring ethical practices to food production, especially where women make up a large portion of the workforce.

According to the Food and Agriculture Organization of the United Nations, women are the majority of the world’s food growers.

“Women play a decisive role in household and national food security. In rural areas — home to the majority of the world’s hungry — they grow most of the crops for domestic consumption and are primarily responsible for preparing, storing and processing food,” the FAO reports.

Women perform a multitude of agricultural roles including handling livestock, gathering food, fodder and fuelwood, and managing their water supplies. They also provide most of the labor for post-harvest activities. “Yet women’s work often goes unrecognized,” says the FAO, “and they lack the leverage necessary to gain access to resources, training and finance.”

According to the FAO, in sub-Saharan Africa and the Caribbean, women produce up to 80 percent of basic foodstuffs. In Asia, they provide as much as 90 percent of all rice cultivation. “And in Southeast Asia and the Pacific as well as Latin America, women’s home gardens represent some of the most complex agricultural systems known.”

For Fairtrade Month, Fairtrade America is drawing attention to the work of women. Its “Choose Fairtrade: Choose the World You Want” campaign celebrates women through creative murals.

“An estimated 60-80% of the world’s food is produced by women, yet gender inequality remains prevalent in farming communities worldwide,” Fairtrade America noted in a press release. “Fairtrade America tackles unequal power relationships by strengthening women’s and girls’ human, social, financial and physical capital. Because the Fairtrade standards require all cooperative members to vote on how to use their Premium funds, female Fairtrade producers often have a greater voice in their communities.”

While Fairtrade certified products represent just a small fraction of food categories, awareness is growing. Fairtrade bananas, coffee, tea, and chocolate, are more widely available than ever in supermarkets including Whole Foods Market and Trader Joe’s. Choosing Fairtrade products has an immediate impact on the women involved in their production.

“Purchasing a Fairtrade certified product, can be a powerful way to make a difference in the lives of the almost 2 million farmers and workers participating in Fairtrade across the globe,” the group notes.

“When consumers look for and choose to buy Fairtrade products, they are helping to empower farmers and workers, enabling them to strengthen their communities,” Peg Willingham, executive director, Fairtrade America, said in a statement.

“We hope this campaign connects the dots between the choices we have as consumers to purchase Fairtrade certified products and the differences made in the lives of people who produce and grow our food, and our planet.”

Fairtrade Month runs through all of October. For more information, visit the Fairtrade America website.

Robert Downey Jr.’s FootPrint Coalition Ventures, a sustainable investment platform for Series A and Series B investing, is changing the planet. 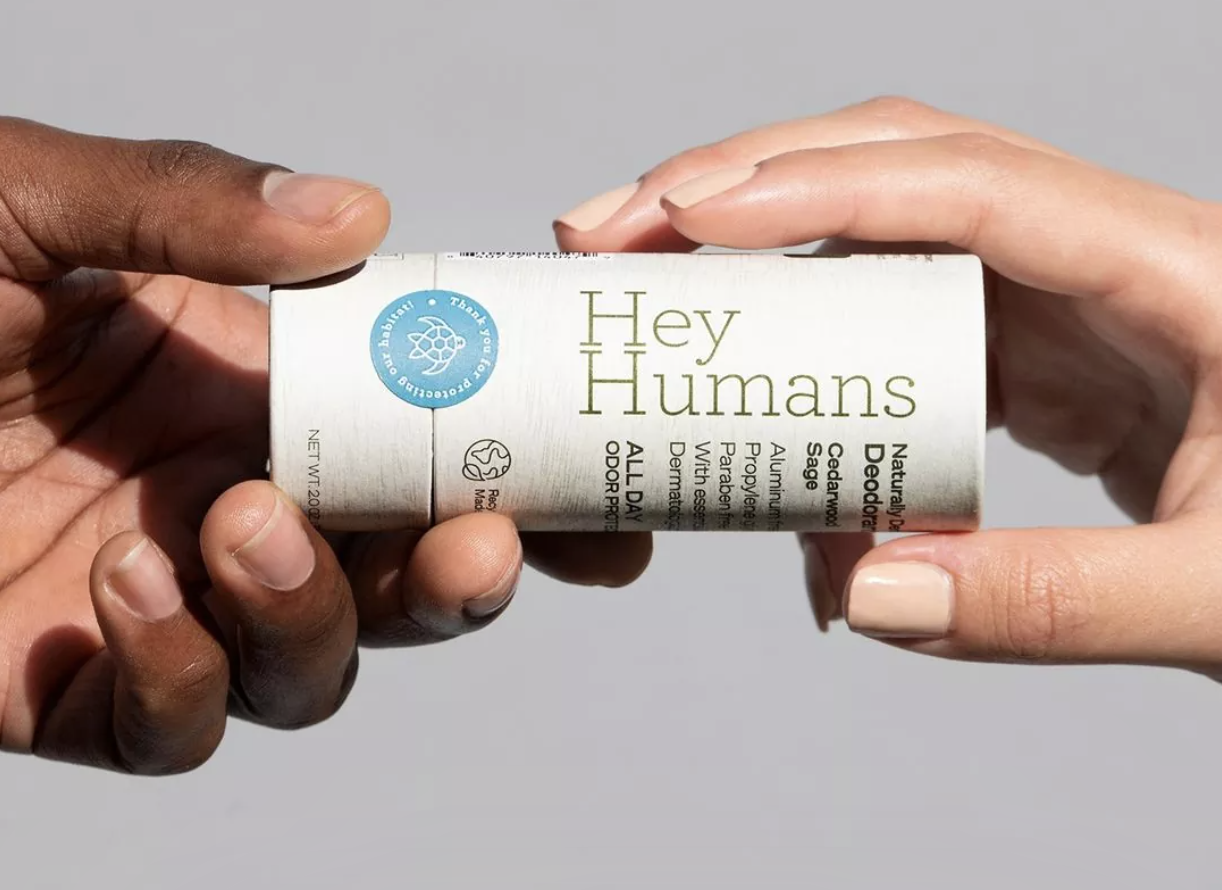 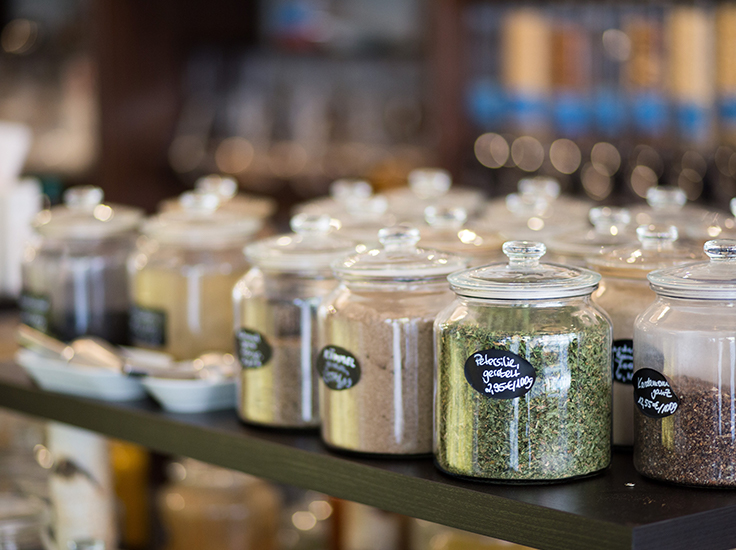 Gemma (@nearlyzerowastelondon) is a London based architectural graduate working towards becoming an architect with the intention of one day being able to help design sustainable cities. In her everyday life, she is conscious that each decision she makes is a vote for the world she wants to live in…