“We have a responsibility to take bold action in addressing climate challenges,” FedEx CEO Fred Smith said in a statement. “This goal builds on our longstanding commitment to sustainability throughout our operations, while at the same time investing in long-term, transformational solutions for FedEx and our entire industry.”

The logistics giant isn’t tackling its carbon footprint alone; $100 million of its pledge will go to the Yale Center for Natural Carbon Capture, in a move designed to help scale carbon capture technology. The company said that investment will have “an initial focus on helping to offset greenhouse gas emissions equivalent to current airline emissions.”

“While we’ve made great strides in reducing our environmental impact, we have to do more,” FedEx Chief Sustainability Officer Mitch Jackson said in a statement.

By 2040, the company says all of its delivery vehicles will electric; it currently operates more than 200,000 ground vehicles. It shouldn’t have trouble finding suppliers for EVs — a growing number of automakers including Jaguar, Volvo, and Ford have all recently announced plans to go all-electric to hit EU and California deadlines.

FedEx is also investing in sustainable jet fuel alternatives and reducing emissions in its nearly 700 aircrafts. The airline industry is innovating in new types of fuels and engine designs to help make air travel more sustainable. Researchers at MIT recently developed a hybrid engine model that they say would be “many, many times more feasible than what has been proposed for all-electric aircraft.”

The announcement comes as one of FedEx’s biggest customers — Amazon — set its own 2040 deadline for carbon neutrality. It urged other companies to make similar pledges for the planet. 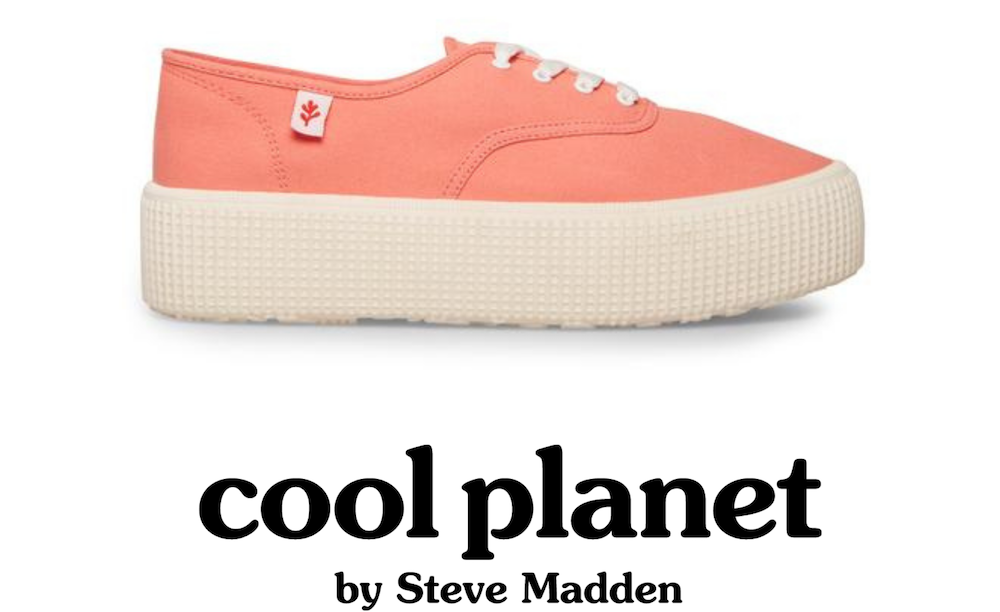 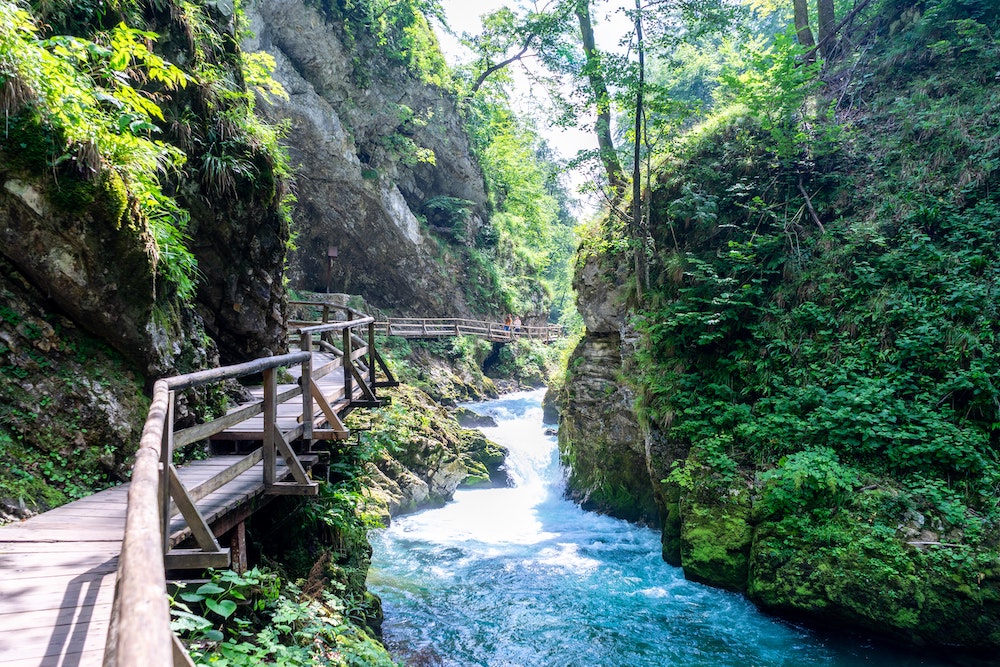 Feeling like you need a vacation? These are the best under-the-radar eco vacations to help you avoid the crowds.

The Amazon Is Burning

As the Amazon rainforests continue to burn, we look at why it’s happening, why it matters for all of us and what we can do about it.