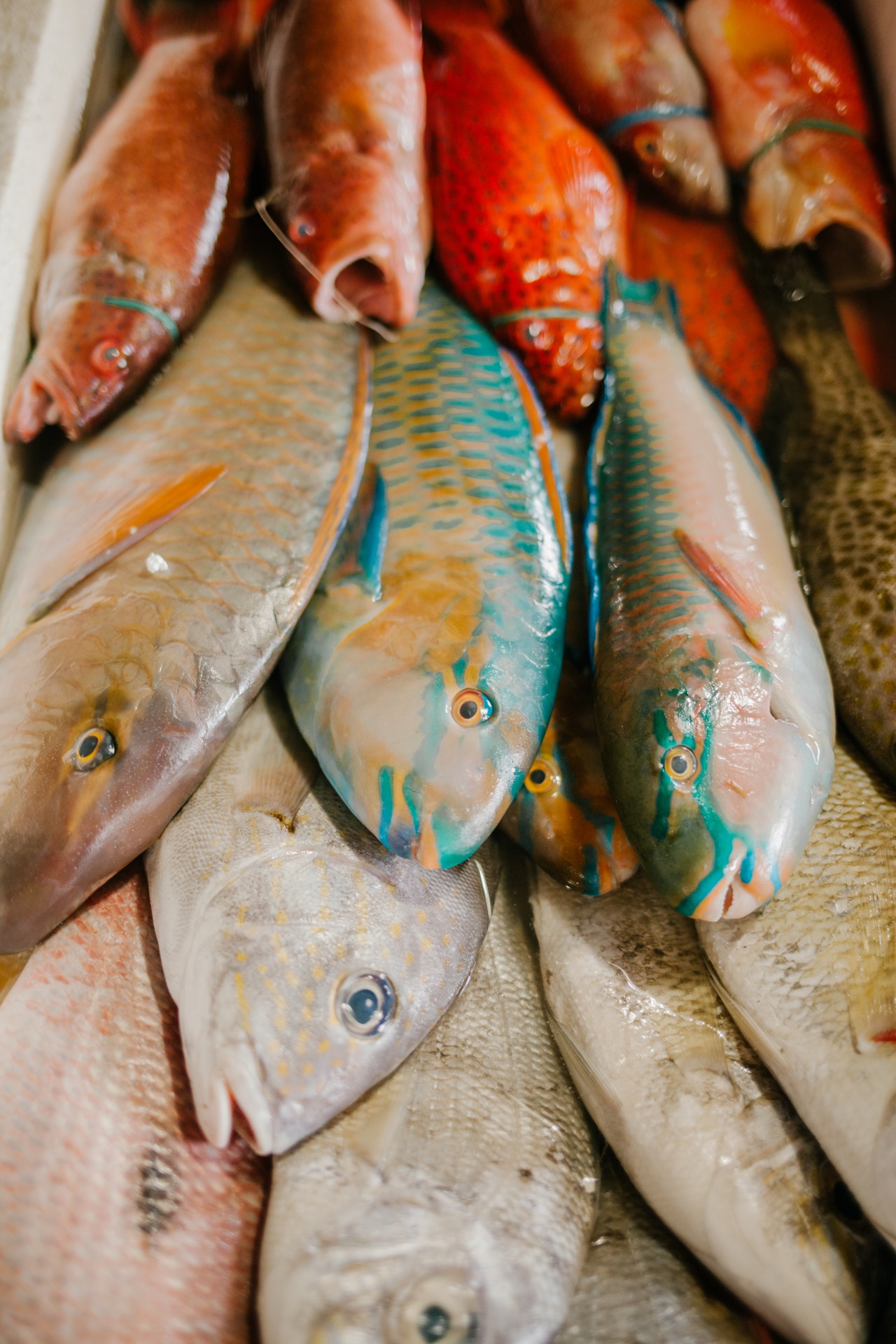 A recent study of trout found crystal meth in their brains after exposing them to the same concentration found in UK rivers. Given the choice between fresh and contaminated tanks, the exposed fish opted for the crystal meth-riddled waters.

The drug methamphetamine – or crystal meth as it’s commonly known –  is increasingly polluting fresh waterways. Researchers from the Czech University of Life Sciences investigated the impact on marine life. They bred 120 juvenile brown trout in two separate tanks. One tank was laced with one microgram of crystal meth per litre. This amount is often found in freshwater systems around the world. After eight weeks, fish were transferred to drug-free aquariums. The scientists observed the exposed fish suffering withdrawal symptoms during the first four days. Addicted fish were much less active than fish that hadn’t been exposed.

“Methamphetamine preference was positively correlated with levels of amphetamine residues in fish brains, suggesting that addiction is linked to the presence of this drug metabolite in nervous system tissue,” Dr Pavel Horký, co-author of the study told the Telegraph. He also believed the drug addiction would result in fish seeking fixes. They would congregate near unhealthy water treatment discharges. “Such unnatural attraction to one area together with documented changes in behaviour could result in unexpected ecological consequences influencing whole ecosystems,” he suggested.

However, it’s not just illicit drugs that are having an impact on marine life. Many prescription medications are reaching waterways through a variety of routes. This includes improper disposal such as washing down a sink or toilet. In addition, it can enter marine habitats via the urine of people taking drugs despite being filtered. A recent University of Florida study found antidepressants are putting crayfish at increased risk by relaxing them too much. The Prozac-addled crustaceans took longer to search for food thus exposing them to predators.

According to the Organisation for Economic Co-operation and Development (OECD) data, ethinyloestradiol, diclofenac, ibuprofen, propranolol, and the macrolide antibiotics are present at high enough concentrations in the effluent of 890 UK wastewater treatment plants (13% of all plants) to cause adverse environmental effects in surface water. Plus recently published Environment Agency (EA) figures suggest the number of pollution incidents rose by almost a quarter in the year to March 2021 compared with the previous year. Mark Lloyd, chief executive of The Rivers Trust, said these serious incidents “usually involved wildlife being killed, such as fish and invertebrates” which can affect the food chains of other animals. Mr Lloyd said more recent figures showed there was “no sign” of water pollution decreasing across England. Most incidents were due to water companies and farming activities. He warned that pollution was causing “death by a thousand cuts for our rivers”.