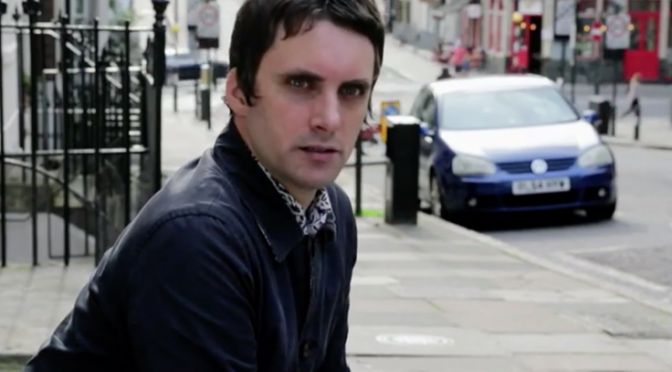 From the Record Label to the Streets

In December 2016, Mattie left his role at Universal Music. Eighteen months later, he found himself homeless.

‘It was almost like I was living two lives.’

Mattie’s story is one that could so easily happen to anyone.

After leaving his previous role, Mattie struggled to find a new role and found himself in a negative spiral.

Combined with ever-increasing financial pressures and the threat of homelessness, Mattie’s lost all confidence in himself, making it ever harder to get his career back on track.