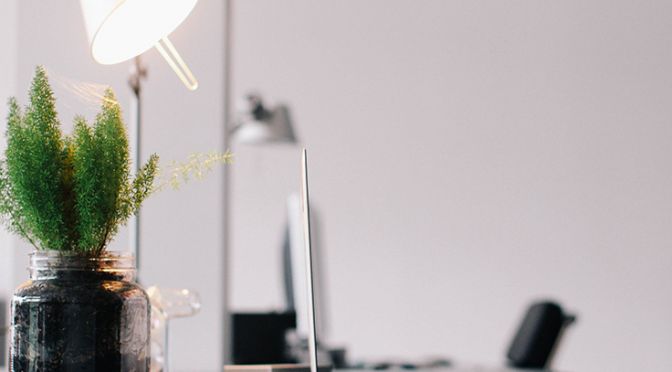 We have eleven years to save the planet, according to the UN’s IPCC report published towards the end of 2018, and leading to mainstream media coverage, government initiatives – even daring to explore the link between meat and climate change – and global panic, in this case justified.

The likes of Al Gore, Stella McCartney and Leonardo Di Caprio are well-known celebrity pioneers of the movement whilst in the corporate world, brands including Unilever, Coca Cola and Adidas are at the forefront of sustainability innovation, finally beginning to realise that greenwashing will no longer suffice and that they need to do something tangible, whilst paying as much attention to their environmental impact and ethical trading, as they do their bottom line.

California has seen an influx of sustainable tech start-ups including Bill Gates’ backed plant-based pioneer, Beyond Meat and fellow plant-based food innovator, Impossible Foods who raised rounds of $75 million and $108 million from Google Ventures, Khosla Ventures and Bill Gates. In the UK, independent ethical brands like Nak’d, One Planet Pizza, Violife, Booja Booja and Beyond Skin have all reported significant growth.

The Transformation of Growth 2017

The Business of Sustainability

Over the last few years, a number of ethical investment funds have sprung up and the space has become increasingly buoyant. Furthermore, the business community is becoming excited by the ethical revolution and the opportunities that it brings.

Many large companies are turning to certified sourcing programmes (e.g. Accountability Framework) as one of the key tools to achieve their sustainability goals and some brands seem to be making progress, for example:

Ethical food and drink have increased by 43% over the last five years, whilst there was a 30% increase in vegetarianism and an even faster rise in veganism which, according to Just Eat, will be the food trend of this year.

Following the television series Blue Planet II, the ‘Attenborough effect’ is having an impact on plastic use as seven in every ten people have reduced the amount of plastic packaging they are buying.

And fast fashion is falling out of favour – although it’s still a huge problem which needs to be addressed both at brand and consumer level – and slow, ethical and sustainable fashion is on the rise. According to Mintel, two in five UK women aged 16-24 would like to see more eco-friendly fabrics used in clothes and one in five 20-24 year olds said they would like online retailers to have videos showing how clothes and shoes are made. Rental business models are also gaining in popularity and look set to become part of the fabric of modern day society.

Light at the End of the Sustainable Tunnel

In an attempt to consider the climate emergency in a more positive light, the shift to a more sustainable and ethical planet does, in fact, bring with it a number of opportunities for innovative entrepreneurs and businesses. As the founder of the Triple Bottom Line – people, planet, profit – framework, John Elkington, has always professed, there is a way for a capitalist system to work as long as it benefits the global community, the planet and the C Suite.

There’s a long way to go, though, and it will take something of a Triple Helix approach to innovation whereby the planet needs the business community, academia, governments and global citizens to be aligned and proactive. 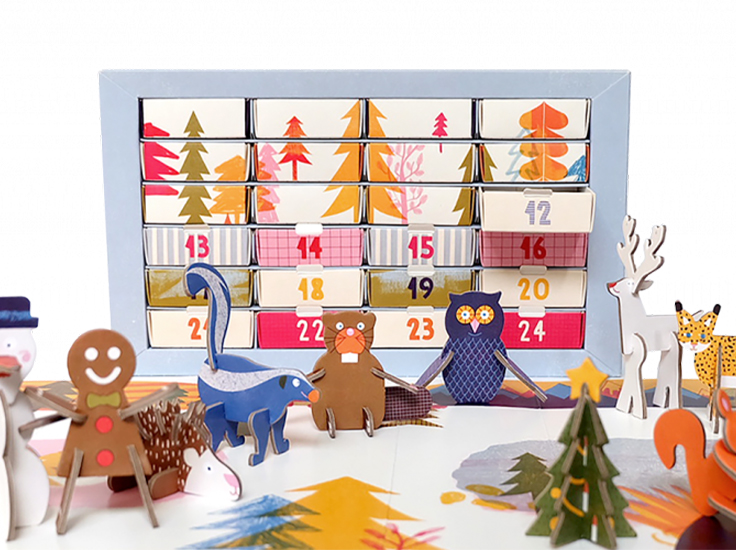 Founder Maya Simler has been winning awards with her delicious and decadent vegan chocolate and planet-friendly toys that celebrate animals and the natural world.